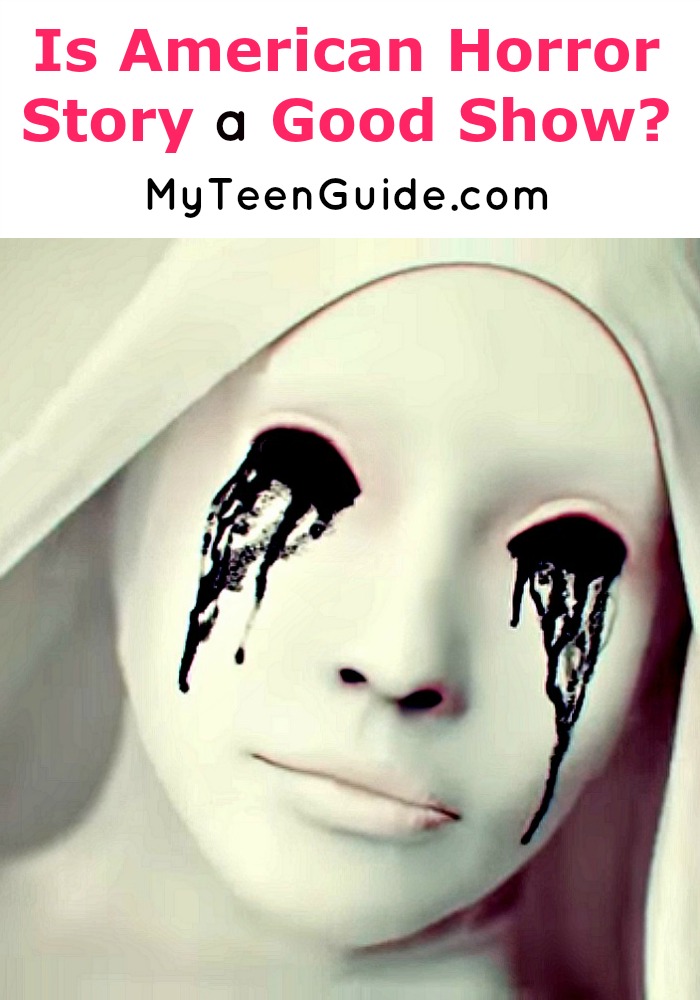 Is American Horror Story a good show? American Horror Story has been called outrageously thrilling and unabashedly weird over on Rotton Tomatoes. So what keeps people coming back to this show that completely changes location and storyline every single season? Is it worth the time for you to invest your valuable TV show watching time? Check out all the details below!

Is American Horror Story a good show?  Well, it depends on who you ask but many say it is one of the best shows on television. The series is an anthology meaning each season is different, with a beginning, middle and end. Season 1 made its premiere on FX on October 5, 2011, and is currently in its 6th season, which premiered on September 14, 2016. So, why is it considered by many to be such a good show?

Each season is like its own miniseries. Season 1 was titled Murder House, Season 2 was titled Asylum, Season 3 was titled Coven, Season 4 was titled Freak Show, Season 5 was titled Hotel and the current season is titled Roanoke. Seasons 1 and 2 are pretty self-explanatory, season 3 follows a coven of witches, season 4 and five are self-explanatory and season 6 focuses on a documentary titled My Roanoke Nightmare.

Related: 3 Crazy Good TV Shows Like The Walking Dead Because Eating Brains Is The Best

The show features women with flaws but who are strong

Every season of the show focuses on female characters who are strong willed but aren’t exactly perfect. For instance, in season two, Asylum, there is a character called Sister Jude. Sister Jude was manipulative, mean and vengeful but she fought against any man who would try to take her position away just because she was a woman.

The show features some of the best quotes on television

I love the quotes that the characters feature each season. Some quotes are twisted, some are funny, but they are all memorable. 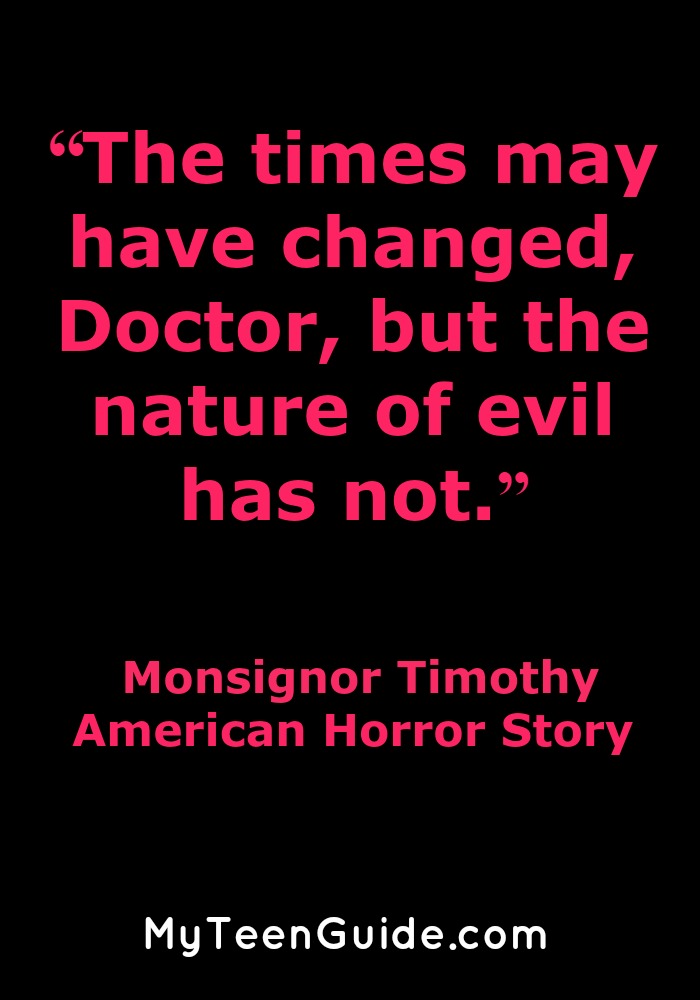 I have never seen a television show where it has some of the same cast members in one, two or more seasons but they play completely different characters. For instance, actress Jessica Lange is in four seasons. In season 1 she plays Constance Langdon, in season 2 she plays Sister Jude Martin, in season 3 she plays Fiona Goode and in season 4 she plays Elsa Mars.

So do you think American Horror Story is a good show? Tell me what you think in the comments!