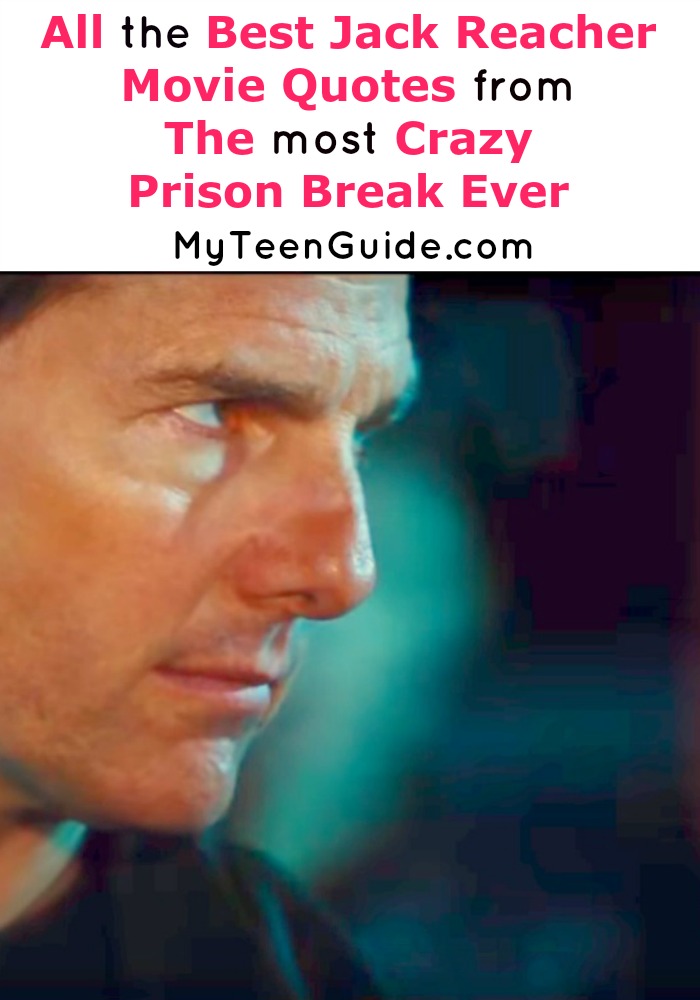 The best Jack Reacher movie quotes and trivia keep rolling in, and you have got to see them! The new movie is hitting theaters very soon and is full of bone-crushing action and some deadly scenes. Jack is runing for his life but is also carrying the weight of so many secrets on his shoulders. Check out more about the Jack Reacher movie quotes, trivia and more bits about the movie that will get you oh so excited about this film!

Jack Reacher: Never Go Back is an upcoming action thriller movie that will be in theaters on October 21, 2016. It is the sequel to the 2012 movie Jack Reacher. The movie stars Tom Cruise as Jack Reacher, who is running from the law, as he discovers a secret that could alter his life. Here are some cool trivia and quotes from the movie.

Conversation between the Sheriff and Jack Reacher:

Sheriff- “Who the hell are you?”

Ready or not, here he comes. #JackReacherMovie

Telephone conversation between The Hunter and Jack Reacher:

Jack- “You think you’re above the law, but I’m not the law so you should start running because I’m going to start hunting, and when I find you I’m going to kill you all.”

Susan- “Why do I get the feeling that you’re enjoying this?”

Jack- “You have a very interesting way of saying thank you.”

Conversation between Jack Reacher and the Military General:

General- “Major Turner has been arrested.”

So which of these Jack Reacher movie quotes and trivia is your favorite? The more I read about this movie, the more excited I am to see it! You? Tell me in the comments!