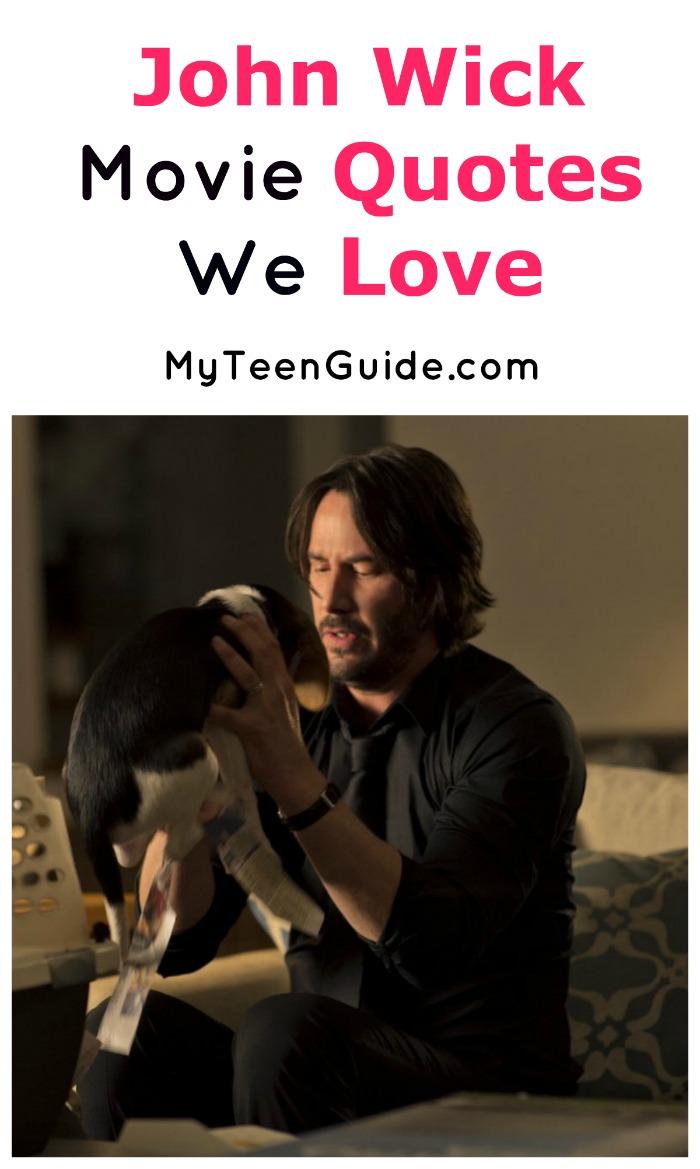 Keanu Reeves is back and ready to take on the world, and we have the best John Wick: Chapter 2 movie quotes to prove it! In case you haven’t heard, John Wick: Chapter 2 is an upcoming action thriller movie that will be released in theaters on February 10, 2017. It is the sequel to the 2014 movie John Wick. Keanu Reeves returns to his role as John Wick. Here are some quotes from the upcoming movie as well as the 2014 movie.

Conversation between a tailor and John Wick-

Tailor- “Welcome to Rome. Is this a formal event or a social affair?”

Tailor- “How many buttons?”

Tailor- “And what style?”

This is the start of the official movie trailer, as John Wick is seen being measured for a suit.

Bulletproof. #KeanuReeves is back in #JohnWick2 – Hitting theaters February 10, 2017.

Conversation between The Bowler King and John Wick-

King- “The man. The myth. The legend. John Wick. You’re not very good at retiring.”

The Bowler King is a powerful and ruthless gangster.

Charon- “How good to see you again so soon.”

Charon is the Continental Hotel concierge.

Conversation between Viggo Tarasov and Aureilo-

Viggo- “I heard you struck my son.”

Viggo- “That nobody is John Wick.”

Viggo- “You should be. I once saw him kill three men with a pencil.”

Viggo warns his son of the huge mistake he made when he broke into John Wick’s house, beat him up, killed his dog Daisy and stole his Mustang. Losef and his friends Gregori and Victor committed the crime after John refused to sell Losef his 1969 Boss Mustang.

Conversation between Winston and John Wick-

Winston- “Now, as I recall, weren’t you the one tasked to dole out the beatings, not to receive them?”

Winston points out the fact that John’s appearance shows he is a bit out of practice.

Have you heard any good John Wick: Chapter 2 movie quotes? Do you have any favorites from the first movie? Share below!