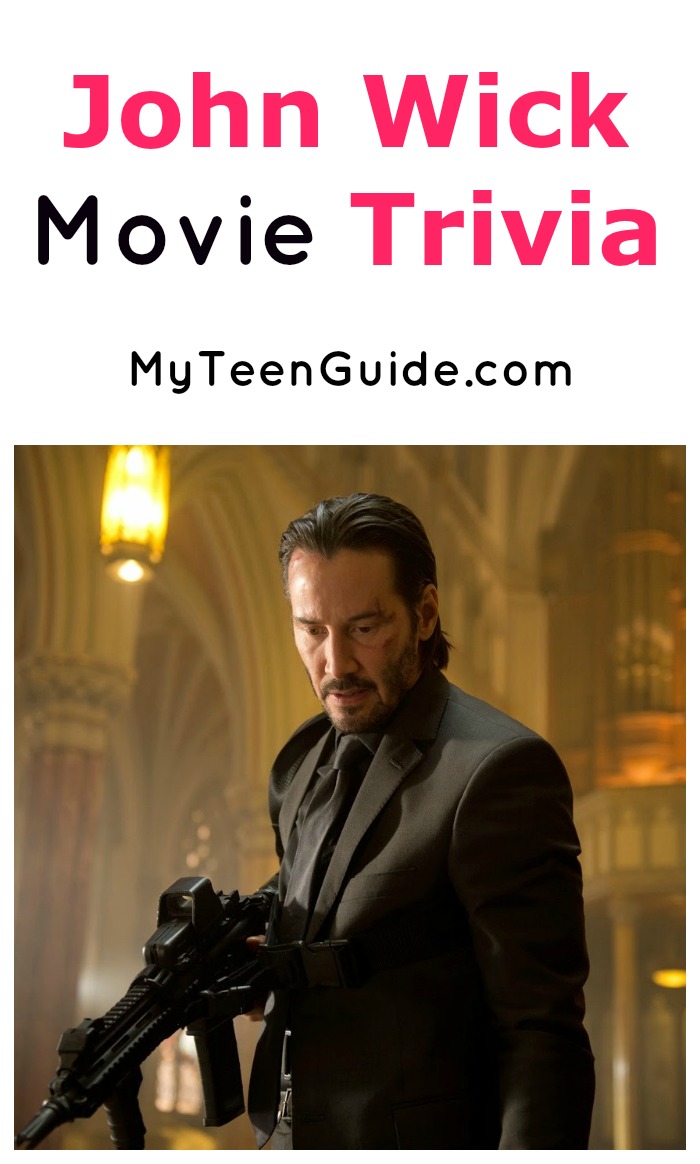 John Wick: Chapter 2 is an upcoming movie that combines action and thrills. It is set to hit theaters on February 10, 2017 and is the sequel to the 2014 movie John Wick. In this installment, John Wick, a legendary hitman is forced out of retirement. Here is some interesting trivia from John Wick: Chapter 2.

Besides Keanu Reeves, as John Wick, 6 more cast members are reprising their roles from the 2014 movie Wick. They are:

Director, Chad Stahelski, confirmed on October of 2016, that John Wick: Chapter 3 is already in the works. Currently, there is no cast information, filming schedule or release date.

John Wick: Chapter 2 and 2014 John Wick’s director, Chad Stahelski, was also the stuntman for the Matrix trilogy. He was the stunt double for Keanu Reeves.

While Common, whose real name is Lonnie Rashid Lynn Jr., is best known for being a rapper, he has also starred in movie roles. He is most known for his roles as Turner Lucas in the 2007 American Gangster, Detective Collins in the 2010 Date Night, James Bevel in the 2014 movie Selma and Rashad in the 2016 movie Barbershop: The Next Cut.

Have you heard any interesting John Wick: Chapter 2 movie trivia? Share in the comments!