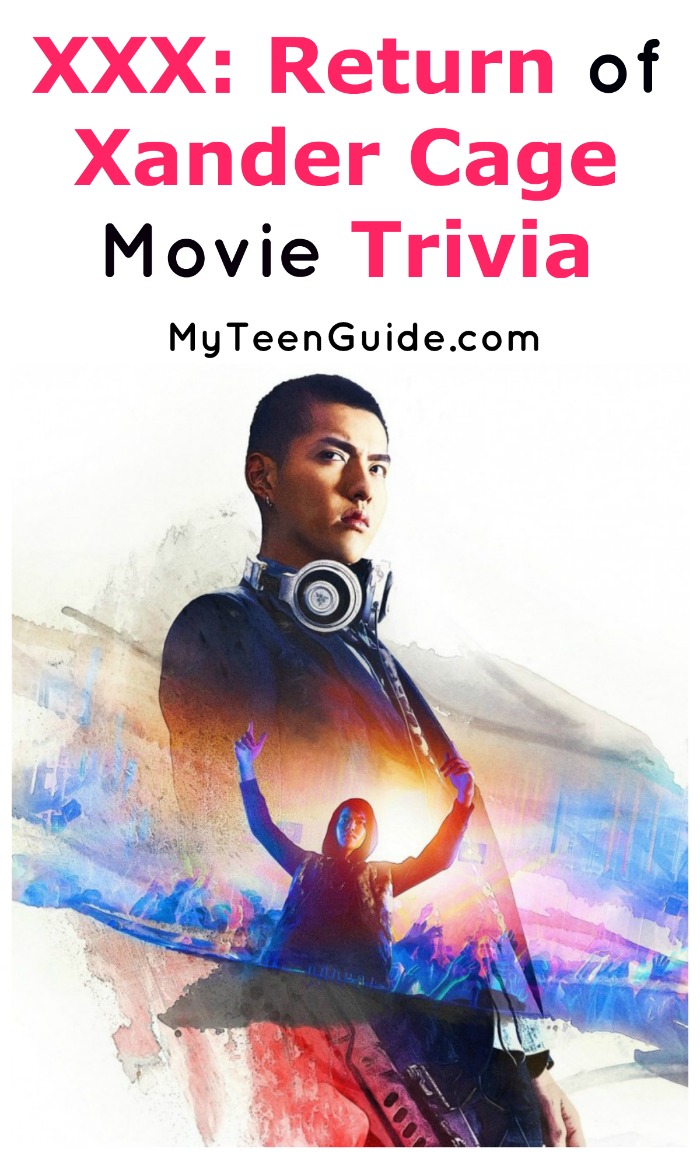 Actress Deepika Padukone, who plays Serena Unger, previously turned down a role on the 2015 movie Furious 7, which also stars Vin Diesel.Vin Diesel and Tony Jaa, who plays Talon, have previously starred together in the Fast and the Furious film franchise. While Diesel has appeared in all 7 movies so far, Jaa played the role of Kiet in the 2015 Furious 7.

This is the movie debut of Neymar Jr., who plays himself in the movie. He is best known for being a Brazilian professional footballer.

Fans of the Vampire Diaries will recognize Nina Dobrev. She played Elena/Katherine in the series for the first six seasons before leaving the show.

Vin Diesel plays the lead role in the movie as Xander Cage/XXX. However, this is not the first movie that he has had a lead role in. In fact, Diesel has been featured in a lead role in a total of 14 movies. Here are the roles:

D.J. Caruso is the movie’s director. He has also directed 8 other movies. Here are the movies: