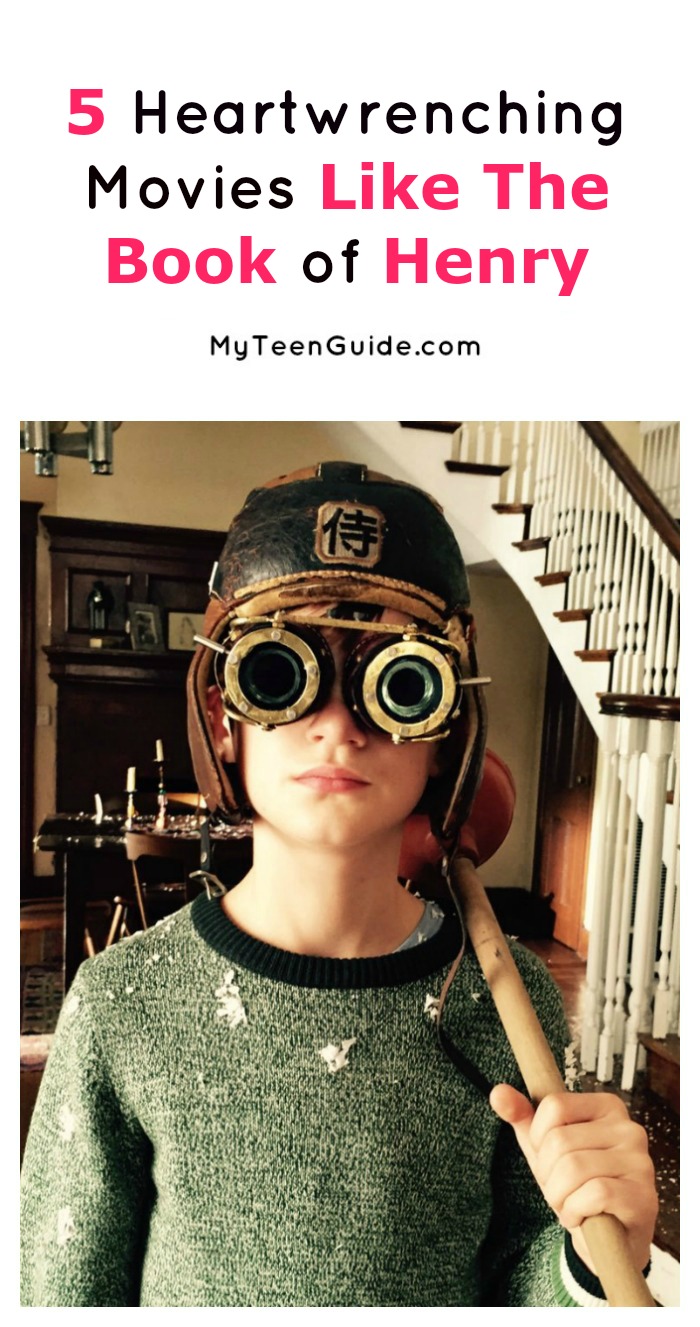 Looking for more movies like The Book of Henry that will totally twist your heart and give you all the heartwrenching feels? Check out these five flicks to watch! If you’ve been following along this week, you know from our trivia post that The Book of Henry is an upcoming drama, thriller movie, due in theaters on June 16, 2017. Here are some other great similar movies we think you’ll enjoy!

Related: 7 Amazing Quotes from The Book of Henry

is a 2001 psychological thriller, mystery movie. Teenager Ruby Baker and her brother, Rhett Baker, become orphans when their parents, Dave and Grace Baker are killed in a car accident. They are sent to live with a Malibu couple, Terry and Erin Glass, who aren’t as friendly and loving as they appear to be. The Glass House

is a 2002 drama movie that is based on the 1999 book of the same name by Janet Fitch. Astrid Magnussen, a teenager, whose mother, Ingrid Magnussen, was sent to prison after killing her boyfriend, Barry Kolker, is sent to live in several different foster homes throughout her young life. White Oleander

Gardens of the Night

Gardens of the Night

is a 2008 drama movie. Leslie Whitehead, a teenage girl and Donnie, a teenage boy, who were both kidnapped when they were younger, by Alex and Frank, now find themselves living on the street, fighting for survival. Gardens of the Night

is a 2016 dark-fantasy drama movie that is based on the 2011 book of the same name by Patrick Ness. Connor O’Malley is a young boy who tries to deal with his mother, Elizabeth Clayton, terminal illness, with the help of a giant tree-like monster. A Monster Calls

stars Lewis MacDougall as Connor, Felicity Jones as Elizabeth and Liam Neeson as The Monster.

is a 2017 drama movie. Frank Adler, a single bachelor, raises his niece, Mary Adler, after her mother commits suicide when she is just an infant. Frank soon finds himself in a custody battle with his mother, Evelyn Adler, for custody of Mary, a child prodigy. Gifted

stars Chris Evans as Frank, Mckenna Grace as Mary and Lindsay Duncan as Evelyn. Check out our Gifted movie trivia to learn more about this one.