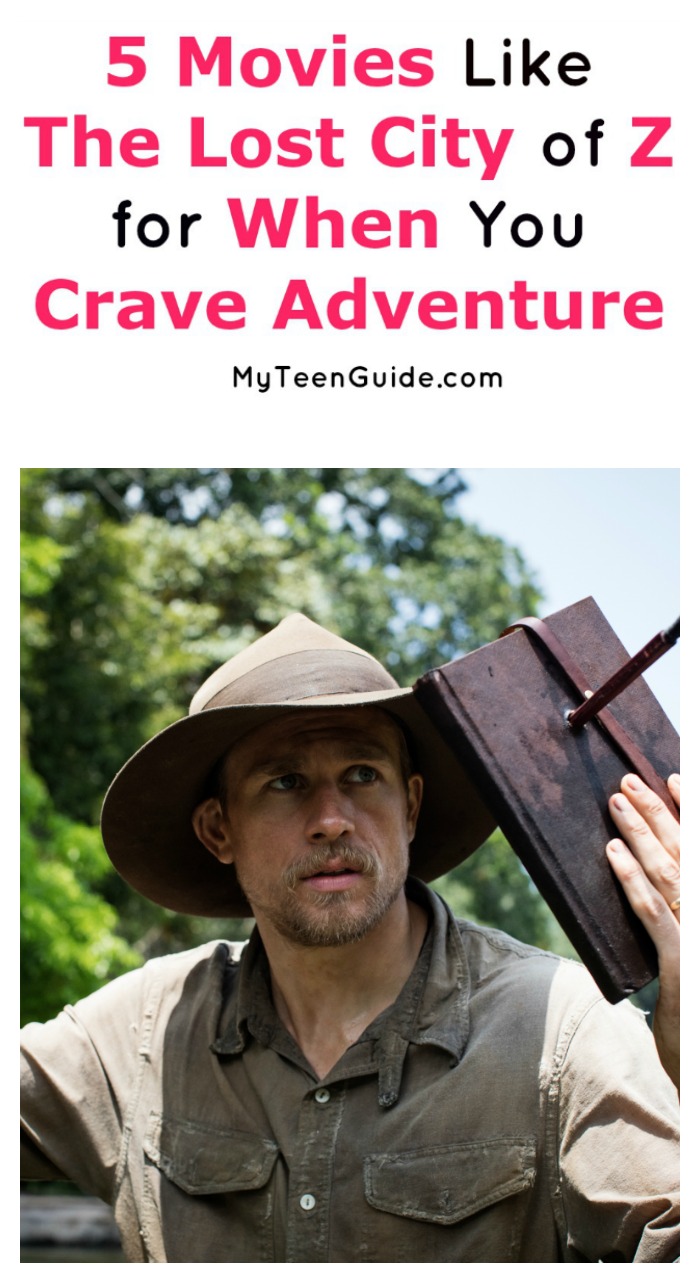 Looking for more fabulous action adventure movies like The Lost City of Z? Check out 5 more flicks that will whisk you away to whole new worlds of excitement! If you checked out our trivia post, you know that The Lost City of Z is an upcoming action-adventure biographical movie, based on the 2009 book of the same name, written by David Grann. The movie will hit theaters on April 14, 2017. The movie features the story of Percy Fawcett, a British explorer, who set out to locate an ancient lost city, located in the Amazon Rainforest. Here are some other cool movies like The Lost City of Z.

Dawn of the Planet of the Apes

Dawn of the Planet of the Apes

is a 2016 action adventure movie that is based on Ubisoft’s video game series of the same name. The movie focuses on Callum Lynch, who finds out that he comes from a secret Assassins society. Assassin’s Creed stars Michael Fassbender as Callum Lynch.

The Legend of Tarzan

The Legend of Tarzan

is a 2016 action adventure movie that is based on the fictional character, Tarzan. Tarzan. Who is living life in London, is summoned back to his home in the African jungle to look into sinister activities. The Legend of Tarzan stars Alexander Skarsgard as Tarzan.

Do you have any other favorite movies like the Lost City of Z for when you’re craving adventure? Share below!