Plan an Amazing Party for Kids from Start to Finish

Want to learn how to plan the perfect party for kids? We’ve got you covered from start to finish! This post contains affiliate links. 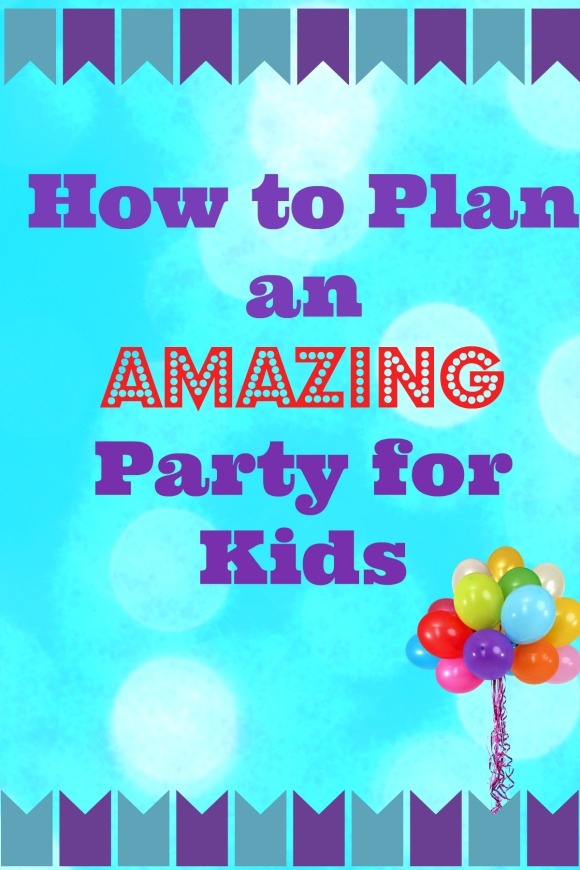 Over the years, in order to save money, my wife and I have planned and thrown our children’s parties, rather than pay some party center to do it.  Thankfully we are creative, and this gave us an edge over some people, but it still took a lot of thought and planning.  I have broken down the essence of a good party for kids in this article so that others can use it to plan their own.

We have thrown parties with many themes, such as Star Wars, James Bond, Pink Princess, and the latest was a Faerie party for our daughter, who turned six.   Although James Bond and Faeries have nothing in common, the way we went about planning the party for kids was the same in both cases.

Essentials for Planning Your Party for Kids

In order to throw a successful party for kids, you must accomplish certain things.  One, downtime is the enemy.  If there is nothing organized for the kids to do, they will come up with something, and you might not like that.  My son is particularly good at coming up with new games to play, though they are generally very physical.  If the party is held indoors, this can be problematic.  So break the party down into 15 minute increments, and find an activity for each time slot.  Some activities might take up two time slots, and that is okay.  Have an extra activity prepared just in case things move along quicker than you planned (which tends to happen).

Two, there should be an activity for every type of kid.  No one will like every single thing that you do, but there needs to be something for everyone, so that they leave with a positive feeling.  A dozen girls came to my daughters’ party, and I heard three of them tell their mothers that they also want a Faerie party.  I call that a success.  There should be physical, creative, and entertaining aspects to the party.  Music is often an important factor, and can be easily intertwined with the physical aspect of the party for kids (freeze dance, musical chairs).

Three, the takeaway (loot bag) should be something that the kids will keep: a memento.  For instance, at my sons’ Star Wars party, each child received a CD with the music that was played at the party (all of which had a Star Wars theme lyrically).  At my sons’ James Bond party we created a large poster with the beginning eye-camera shot with the silhouette of James Bond, and each child stood in their pose in front of it, we took a picture and printed it up (on a mini-printer, which makes small photos) and slapped it onto passport holders that we got at the dollar store, which looked just like a passport.  Candy gets eaten and there is nothing left to remember the event.  The takeaway should be specific to the theme of the party, and something that a child would want to keep.

Scheduling Your Party for Kids: Success is in the Details 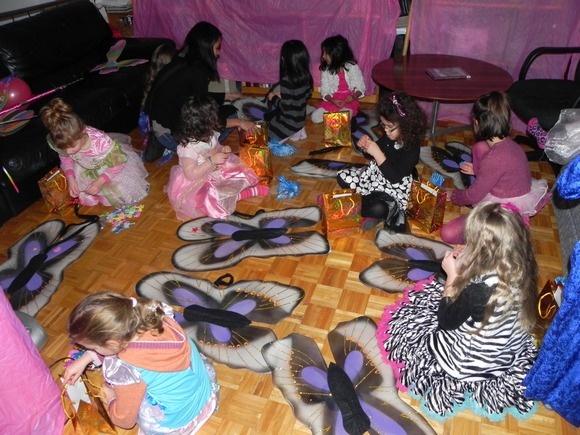 If you can master these three elements, it will be easy to manage a successful party for kids.  At my daughters’ recent Faerie party, we planned it as follows;

So long as you are organized, have a backup plan in case things move faster than expected, provide a diverse range of activities, and provide a memorable takeaway, you are sure to throw a successful party for kids.

Have you thrown an amazing party for kids? We’d love to hear about it! Leave us a comment!

How To Prepare For Your Child’s Prom

How To Help Your Teen Reach Their Maximum Potential In School