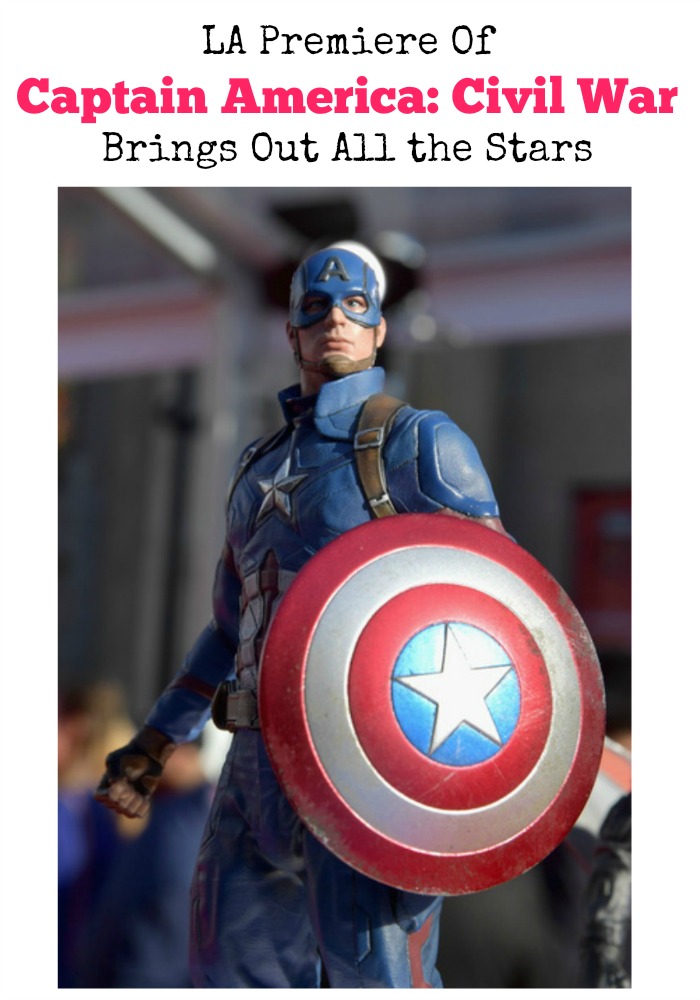 LA Premiere Of Captain America: Civil War Brings Out All the Stars

One of the best to walk down the carpet for the premiere of Captain America: Civil War cast is Iron Man himself! Robert Downey Jr. and his beautiful wife of 11 years, Susan hit the carpet like pros. Robert looked dashing in a black suit, complete with white shirt and black tie and Susan donned a matching black gown. 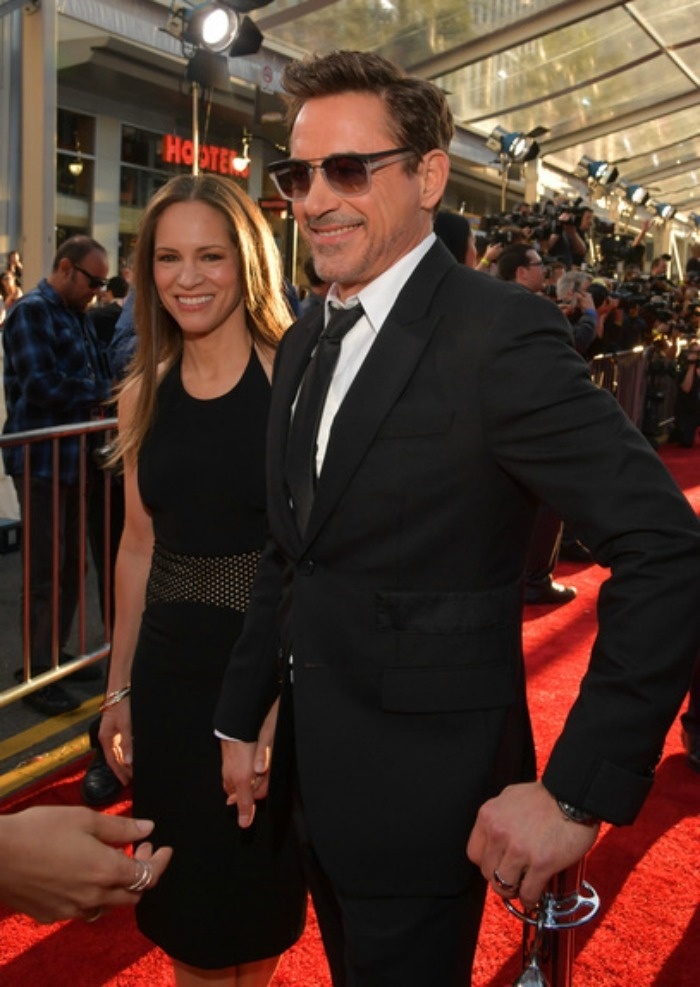 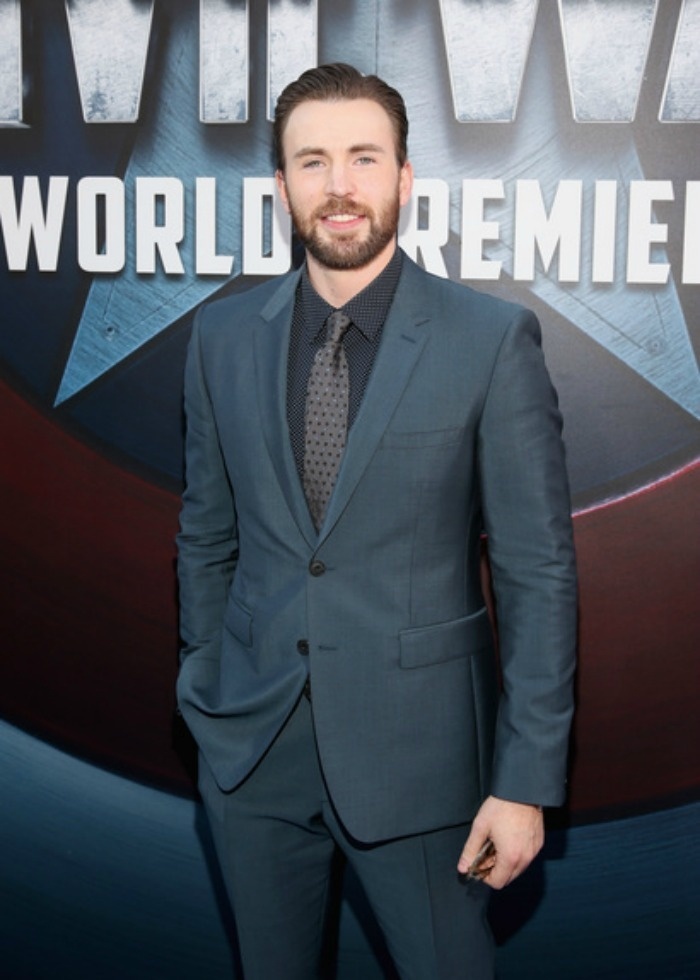 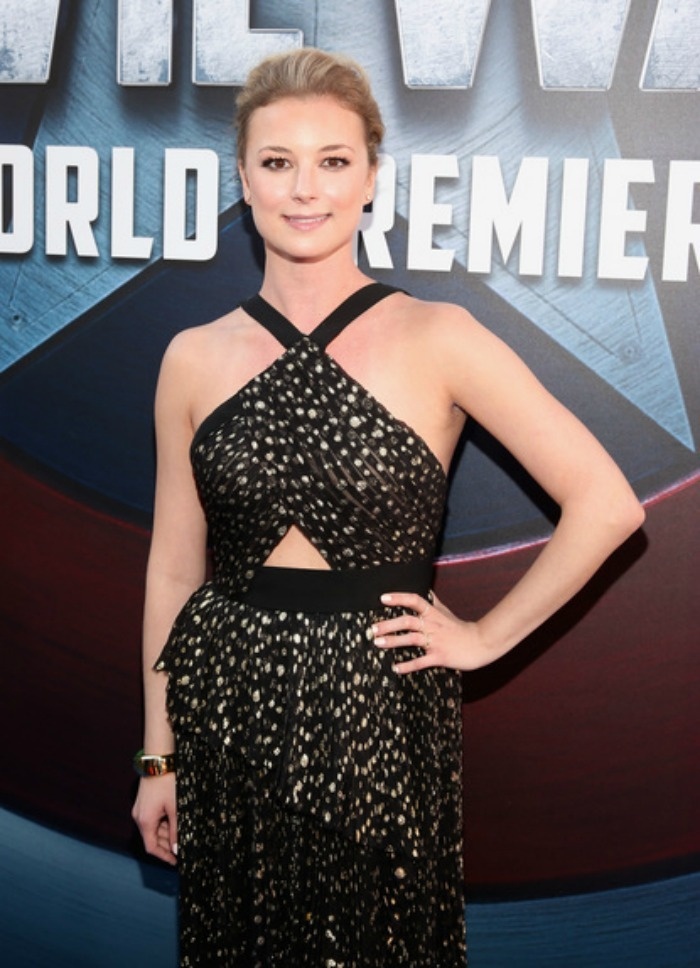 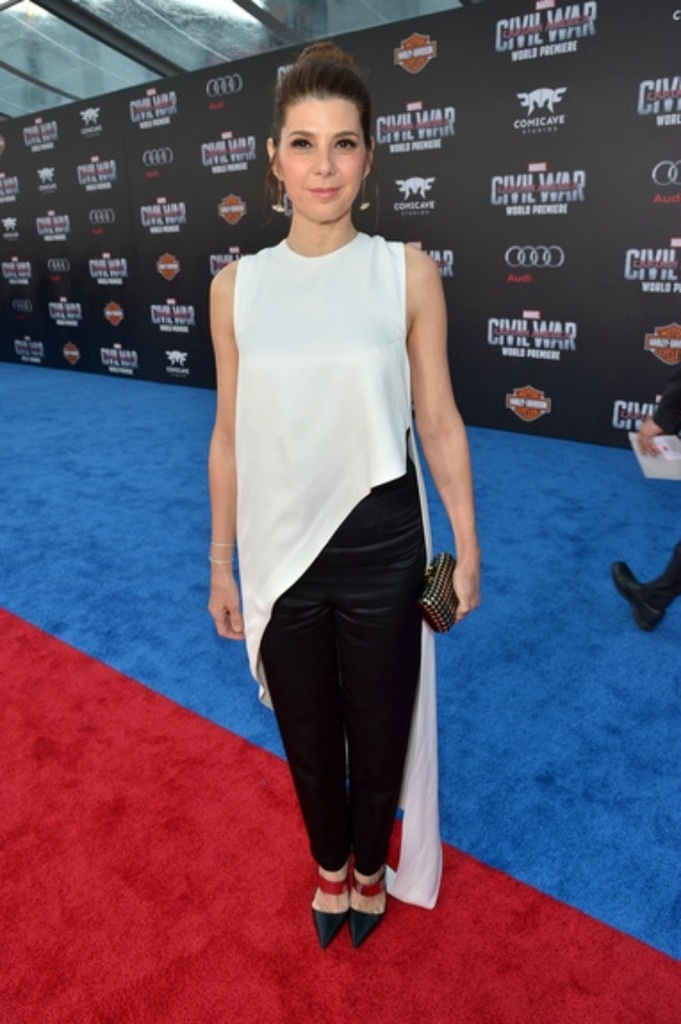 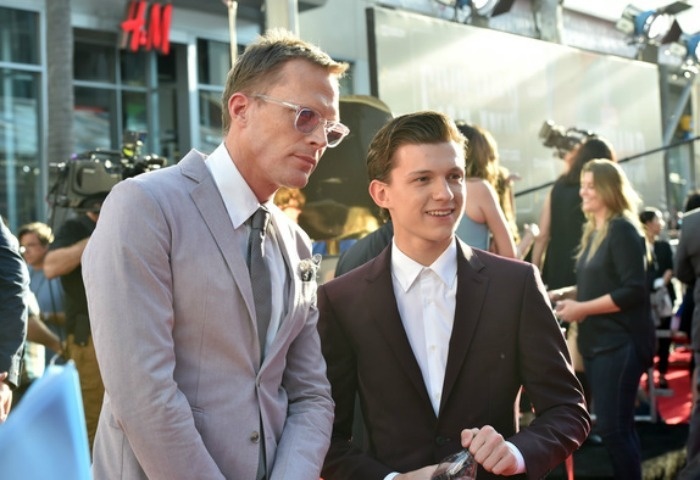 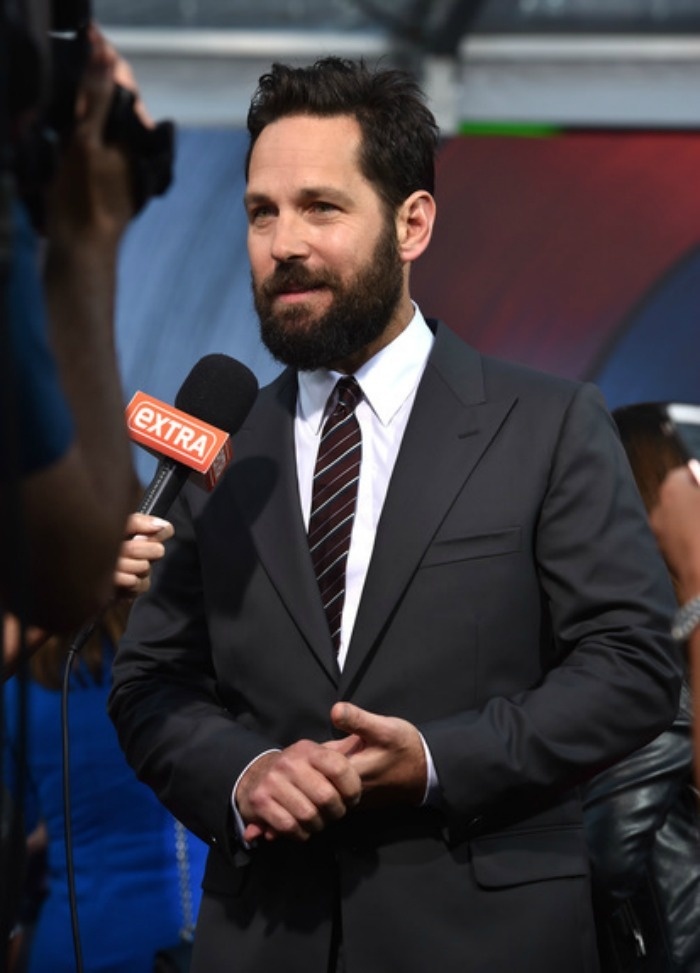 During some interviews with the stars, Chris Evans was asked what he thought about the large size of folks at the premiere, and he responded, “It’s overwhelming, it’s a little terrifying, but you know what? For a movie like this, when you hope people see it, it’s what is required.” Robert Downey Jr was asked whether or not there would be a 4th Iron Man film and he responded, “I mean, I could tell you anything, but I’m not one of those to play coy. If it happens, you speed-dial me; I’ll let you know.” 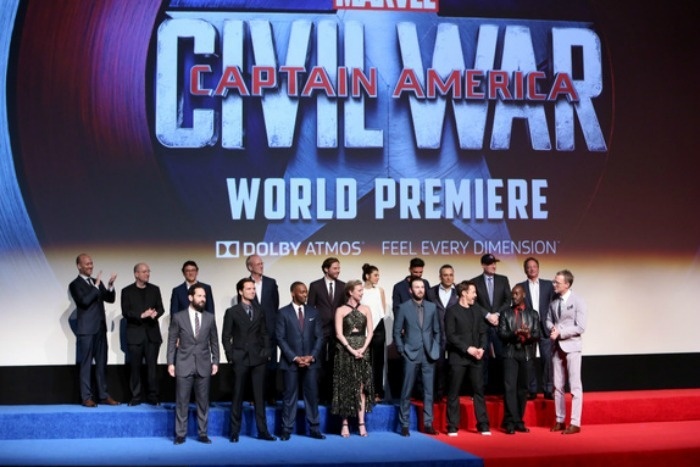 Who had the most style at the Premiere Of Captain America: Civil War? Are you excited to see the movie? I totally am! Talk to me in the comments lovelies!