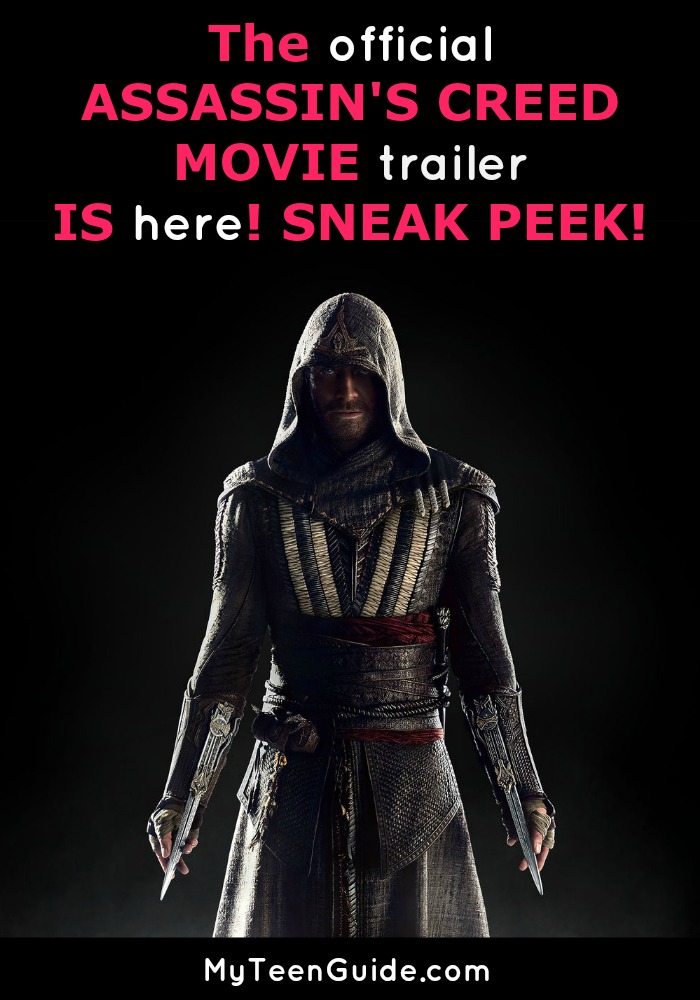 What We Know About The Assassins’ Creed Movie

Here’s what we know about the movie so far! Assassin’s Creed is an upcoming action adventure movie that is based on the Assassin’s Creed video games. The movie is set to hit theaters on December 21, 2016, and will star Michael Fassbender, Jeremy Irons, Marion Cotillard, Brendan Gleeson, Ariane Labed and Michael K. Williams.

Related: 11 Interesting Facts about X-Men: Apocalypse To Know And Up Your Movie Game

The filming for the Assassin’s Creed movie began on August 31, 2015, and concluded on January 15, 2016, with the majority of filming taking place in London, Spain, and Malta. The original release of the date in theaters has been switched around a few times. Its original date for release was May 22, 2015, announced in May of 2013; changed to June 19, 2015; changed to August 7, 2015, in November of 2013 and finally changed to its current date of December 21, 2016, in January of 2015. I’m not sure what all these changes were for, but the Assasin’s Creed movie trailer makes it look worth the wait!

Fans of the video game have been awaiting the first movie trailer for the movie. Well, it’s been worth the wait because the official movie trailer has finally arrived!

From the movie trailer, we also discovered two quotes from the movie, both from by Callum Lynch and they’re setting this movie up to be intense.

“These are the sacred tenets of our brotherhood: to stay your blade from the fresh of the innocent, to hide in the plain sight, and above all else, never to compromise the brotherhood.”

“We work in the dark to serve the light. We are assassins.”

So what do you think lovelies, are you feeling the new Assasin’s Creed movie trailer? Are you adding this action packed movie to your watch list? Did you play the video game? Tell me in the comments!