Get ready for all of The Dark Tower movie trivia you really need to know before Stephen King’s latest big screen adaptation hits theaters! Whether you’re a super fan or new to King’s work, these are the must-know facts about this highly anticipated flick! Check them out! 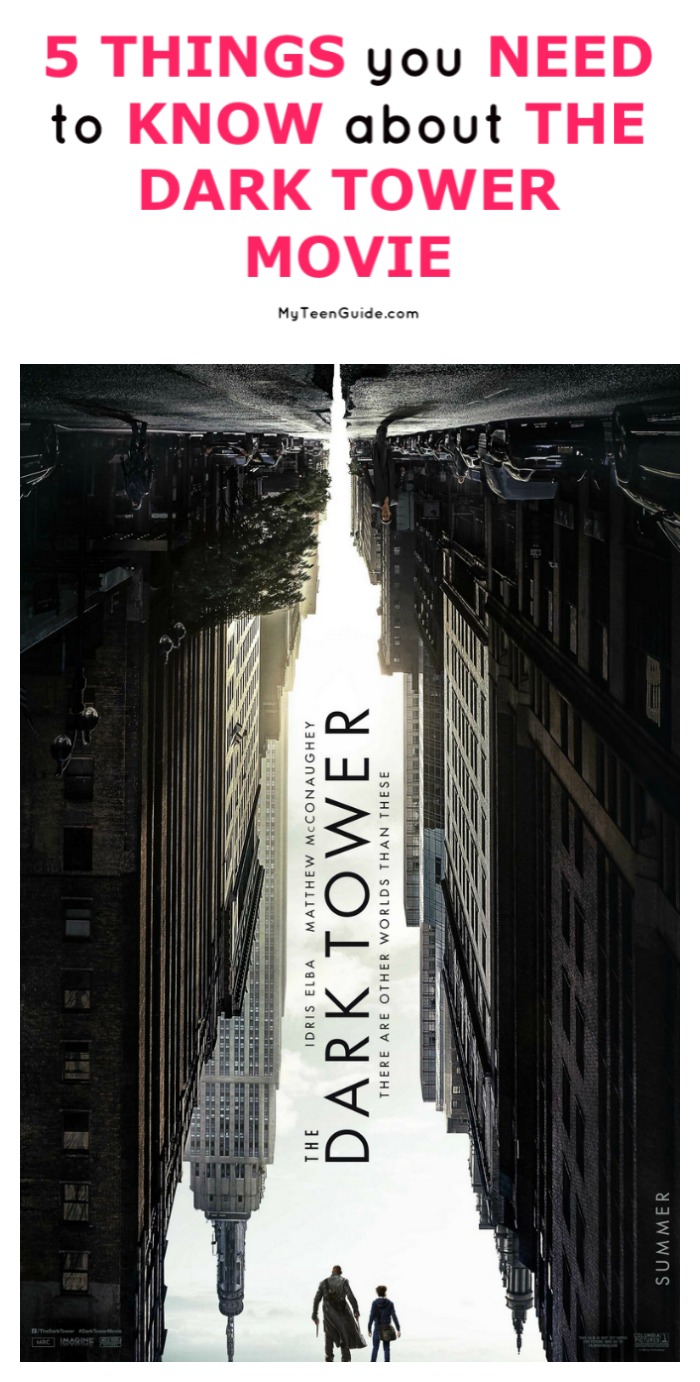 The Dark Tower is an upcoming movie, set to be released in theaters on August 4, 2017. The movie combines horror, action, western and sci-fi/fantasy. It’s pretty much every thrilling movie drama rolled into one! The Dark Tower is a continuation of Stephen King’s book series of the same name. Check out the trailer, then read on for some cool movie trivia!

*This post contains affiliate links. Thanks for your support!

1- The Dark Tower movie is a continuation of the 8-book series by Stephen King. The series includes:

You can buy the books separately or grab the whole Dark Tower box set on Amazon.

The man in black fled across the desert, and the Gunslinger followed. The #DarkTowerMovie trailer just dropped!

5- Before Idris Elba was cast in the role of Roland Deschain/The Gunslinger, several other actors were considered for the role, including Christian Bale, Daniel Craig, Javier Bardem and Viggo Mortensen.

Planning to see this one in theaters? Make sure you sign up for a Fandango Fanalert so you can grab your tickets before you go! I don’t know about you, but I just don’t have the patience to stand in a long line, especially when it’s a million degrees and the line is outside the theater!

Do you know any other The Dark Tower movie trivia? Share with us below!