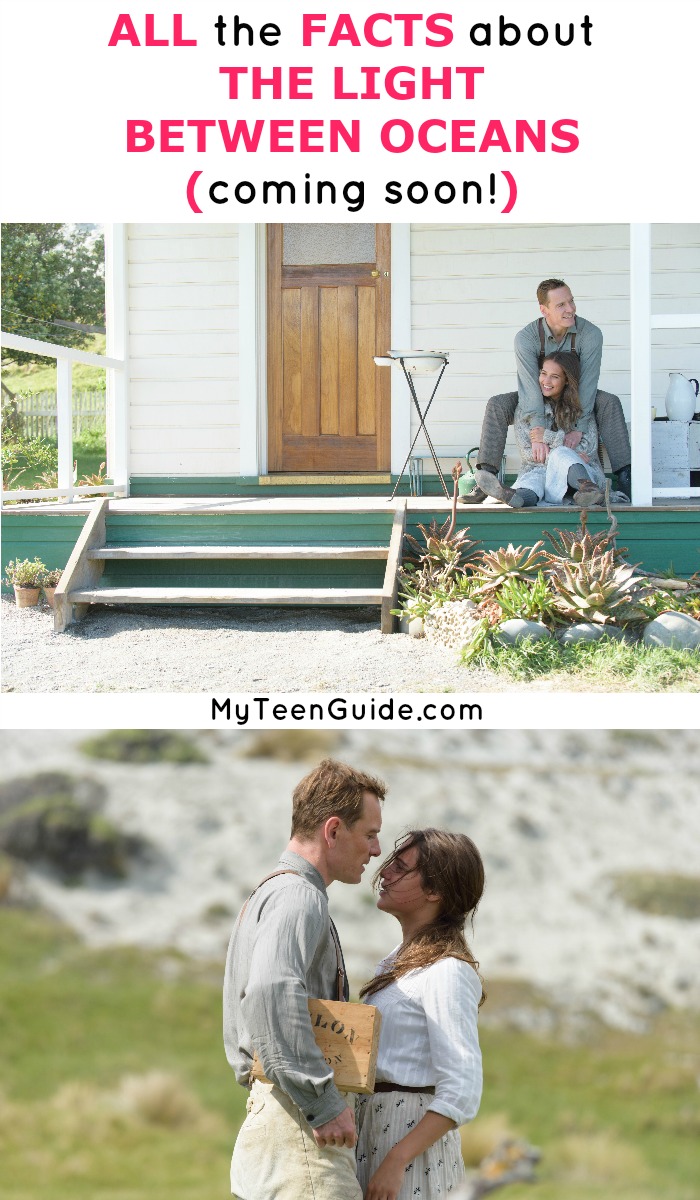 The Light Between Oceans Movie is a totally swoon-worthy romance film! This dreamy movie features a couple that lives at a lighthouse which leaves plenty of room for dreamy ocean view shots. Anyone else love when the ocean breeze just sweeps through a couple’s hair in an intense romantic scene? Check out the official trailer for The Light Between Oceans movie, as well as a look at some of the movie facts and images from the movie!

All The Facts About The Light Between Oceans Movie (Coming Soon!)

The Light Between Oceans is an upcoming drama movie that is set to be released in theaters on September 2, 2016. The movie will star Michael Fassbender, as lighthouse keeper Tom Sherbourne, Alicia Vikander, Tom’s wife Isabel and Rachel Weisz, as Hannah Roennfeldt. Something that many people may not know is that Michael Fassbender and Alicia Vikander have been dating in real-life since 2014.

The movie is based on the 2012 war fiction book of the same name by author M. L. Stedman. The movie is about Tom, a lighthouse keeper and his wife, Isabel, living on the Western Australian Coast, who are raising a baby that the couple rescued from a rowboat that drifted onshore. The official movie trailer for The Light Between Oceans has been released by DreamWorks Pictures.

Filming for the movie started on October 22, 2014 in Dunedin, New Zealand at the site of the former Dunedkin Prison and wrapped up in November of 2014 in Stanley, Tasmania.

Check out a sneak peek at some of the images from the movie! 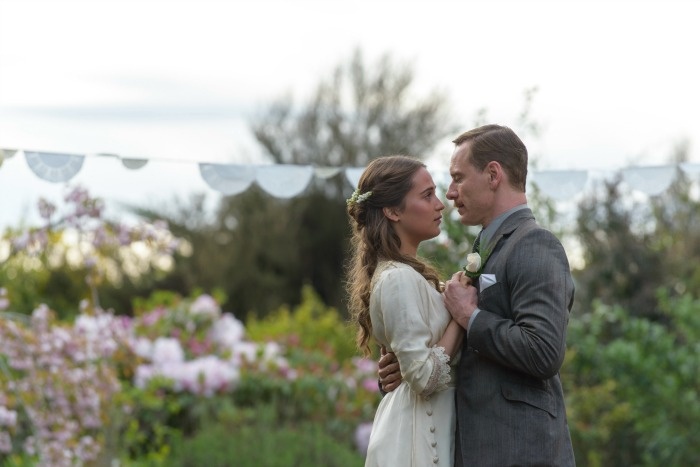 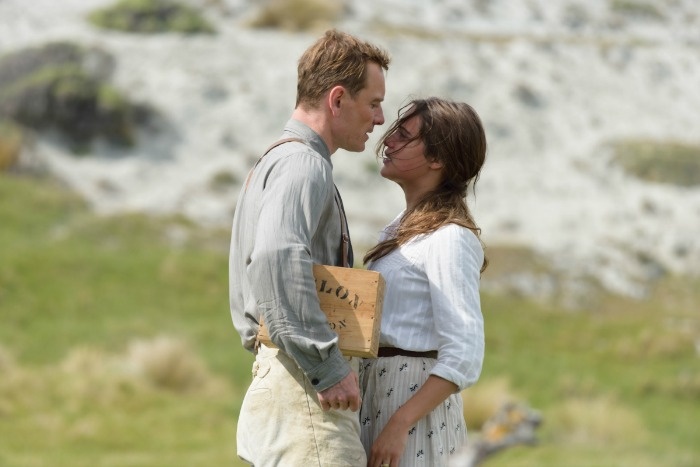 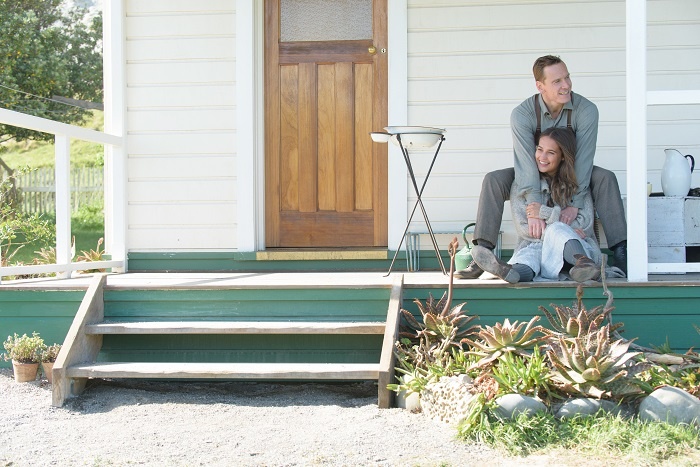 So are you adding The Light Between Oceans movie to your watch list? Are you a romance movie fan? Tell me in the comments!

*All images used with permission