Want to throw a really original love day bash? You have to check out these ideas for a Twilight movie themed Valentine’s Day party! From invites to food, we’ve got you covered! 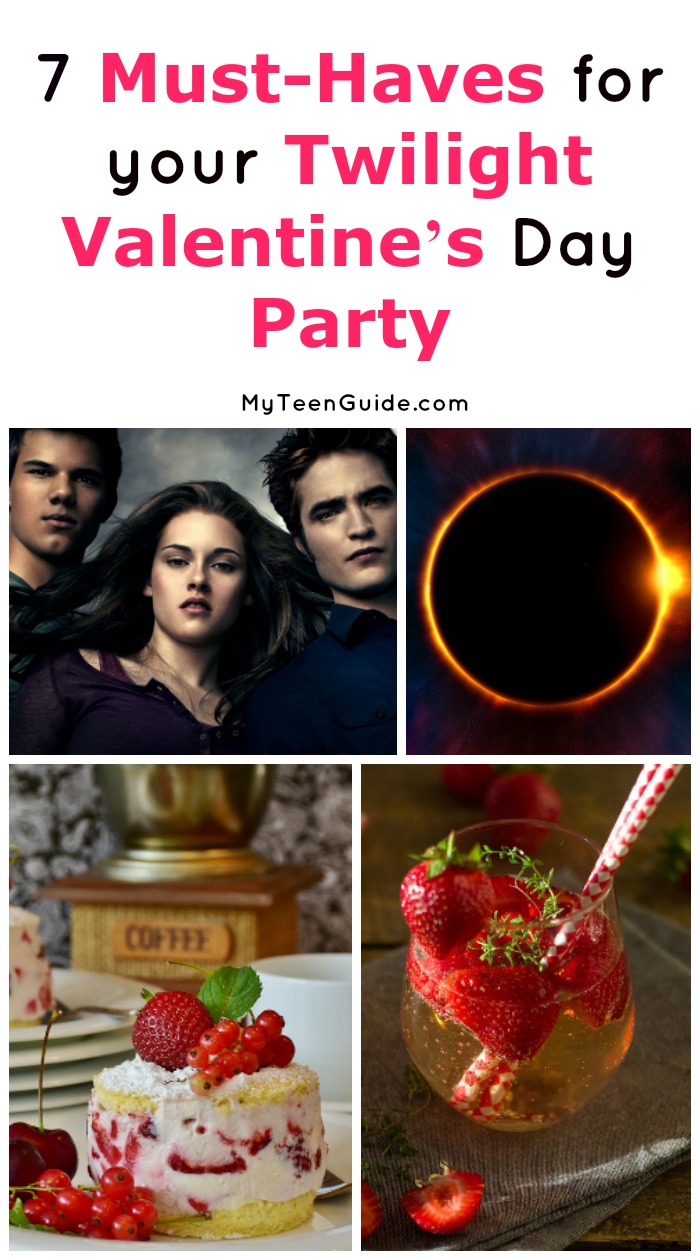 Oh, who doesn’t love the Twilight movie saga? It has it all- romance, vampires and werewolves. The Twilight Saga is a 5-part series of romantic fantasy movies, based on the series of 4 novels by Stephenie Meyer. Valentine’s Day is the perfect time to combine your love of Twilight with the holiday. Here are some Twilight Movie Themed Valentine’s Day Party Ideas.

This post contains affiliate links. If you make a purchase through these links we earn a small commission at no extra charge to you. Thanks for your support!

If you want to ensure you have an epic Twilight Movie Themed Valentine’s Day Party, you are going to need to invite people.

For Twilight-specific invitations, Amazon has an 8-count package of Twilight Eclipse Party Invitations

What’s a party without some decorations to set the mood? Here are a few ideas that I love!

New Moon- “Have you ever had a secret you couldn’t tell anyone, one that wasn’t yours to share? Well, that’s what it’s like for me. But worse.” Jacob Black

Eclipse- “Isabella Swan, I promise to love you every moment of forever.” Edward Cullen

Breaking Dawn Part 1- “Edward will be a good husband. I know this because I’m a cop, I know things. Like how to hunt somebody to the ends of the earth.” Charlie Swan

Breaking Dawn Part 2- “My time as a human was over. But I never felt more alive. I was born to be a vampire.” Bella (Swan) Cullen 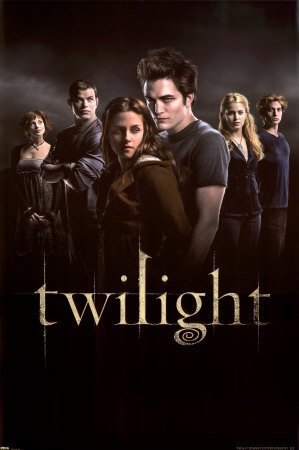 Related–> Do You Agree With Our Picks for the Hottest Vampire Movies of All Time?

When it comes to tableware for your Twilight Movie Themed Valentine’s Day Party, you can use Twilight-specific or Twilight-themed tableware.

, from Amazon, onto the table. (When a vampire’s skin is exposed to the sun, it sparkles like diamonds).

No, vampires don’t eat, but your party guests will probably get hungry at some point during the party. 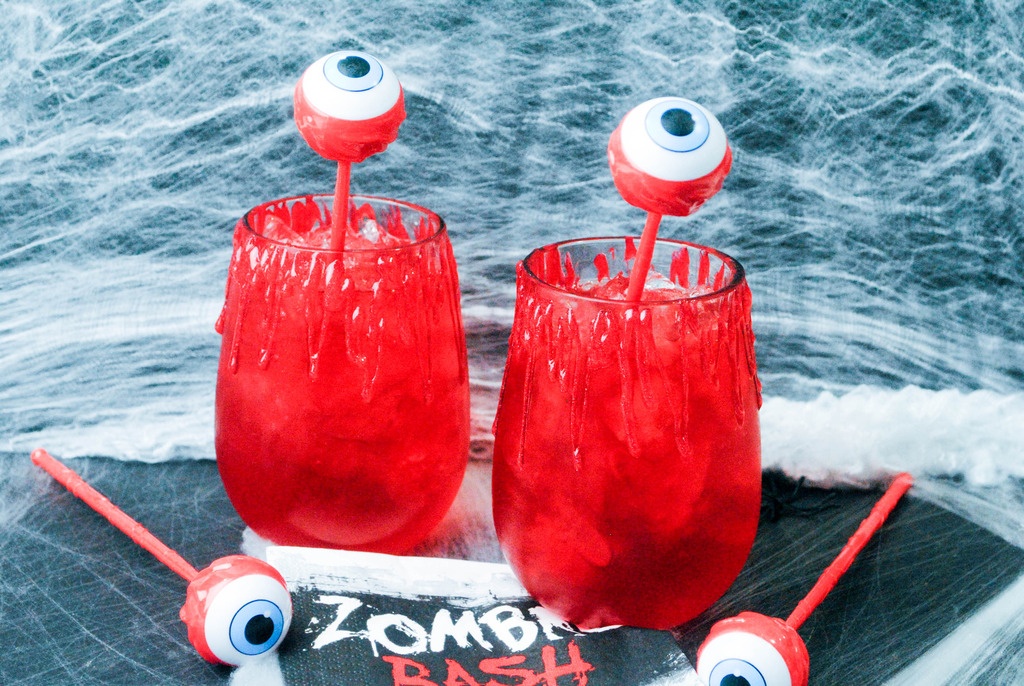 Here are the 5 movies that make up the Twilight Saga film series:

While the Twilight movies are the main part of your party, there are some other activities too!

Send your Twilight fans (guests) home with something they can remember your party!

Top Tips To Plan A Fun Party For Your Teen