What Is The Best Season Of American Horror Story? 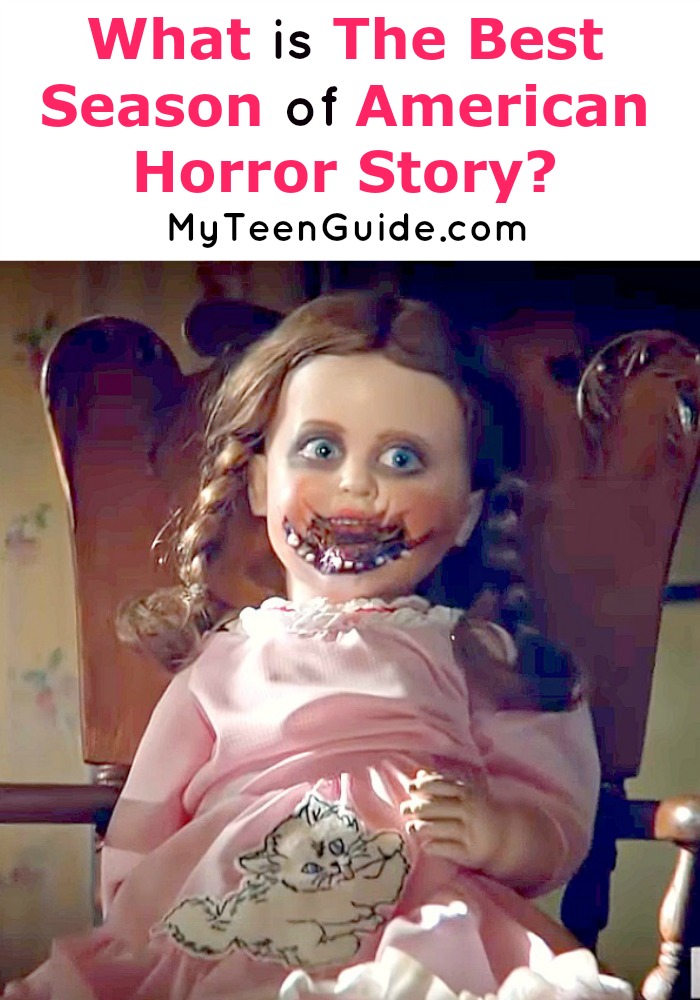 What Is The Best Season Of American Horror Story?

American Horror Story changes a bit every season, so while some things stay the same, it’s almost like watching a new show every single season. Though many people think that the newest season is always the best, there are a couple reasons why you may want to check out season one Murder House a little closer. This season of American Horror Story is super scary among several other reasons below.

Related:5 Of The Best Classic Horror Movies To Watch On Halloween

There are six main characters in Murder House along with recurring and guest appearances.

Has The Best Ratings

According to Metacritic, the pilot episode of season 1 scored a 62/100 and Rotten Tomatoes gave the entire season a 76% approval rating. The pilot episode was also the best series premiere for FX with 3.18 million viewers.

Has Some Of The Best Quotes

While all of the seasons have had some pretty memorable quotes, I think the best came out of season 1. Here is just a sampling of awesome quotes.

Larry- “I’m trying very hard not to judge you.”

Ben- “Me? You murdered your entire family.”

Larry- “Yes. But I was never unfaithful.”

Vivien- “The light is different out here. It’s softer.”

Vivien- “Can I ask you a personal question? Do you ever get tired of cleaning up other peoples’ messes?”

So what do you think is the best season of American Horror Story? Tell me down in the comments; we’ve been seriously binge watching this one lately!

5 thoughts on “What Is The Best Season Of American Horror Story?”