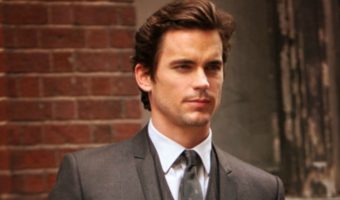 Looking for more fabulous TV shows like White Collar to add to your binge list? We’ve got you covered! These 17 crime shows will keep you busy for months! They’ve got it all: comedy, drama, mystery, even romance! Plus, we’ll also give you the inside scoop on the cast of White Collar and everything you […] 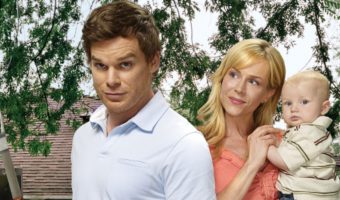 Looking for more killer TV shows like Dexter? We’ve got you covered! These 15 shows will totally creep you out! Check them out! The minds of psychopaths can be fascinating, which is why I’ve been on the lookout for more TV shows like Dexter ever since I finished it! I don’t know what it is […] 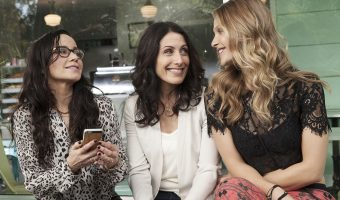 Looking for shows like Girlfriend’s Guide to Divorce that really stand out from the crowd? You’ll love these other 10 great comedy-drama shows! Not many TV shows reach the popularity that separates them from the others, particularly comedy-drama shows with such a specific theme like Girlfriends’ Guide to Divorce which normally speak to a narrow […] 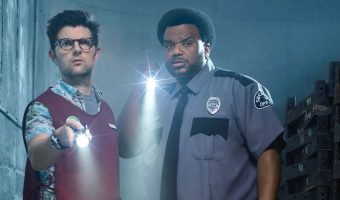 If you  love spooky fun supernatural TV shows like Ghosted as much as I do, you definitely need to add these 10 shows to your to-watch list! Check them out and tell me your favorites! I’ve always been a huge fan of shows that mix the supernatural with a bit of comedy. While most of […] 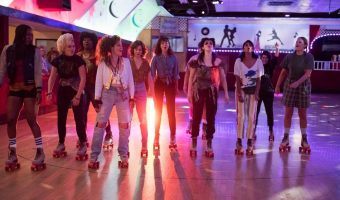 Looking for more great TV shows like Glow? We’ve got you covered! Check out 10 more fabulous girl-power shows that you’ll love!   GLOW is a comedy, drama television series that has aired on Netflix, for 1 season so far, premiering on June 23, 2017. It is the 2nd all-female wrestling television show, with Glow: […] 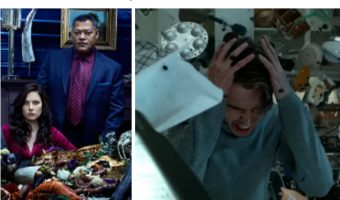 How much do you love fantasy shows like American Gods? Well, you’re in luck because we’ve rounded up 10 more fantastic (and fantastical) shows that we think you’ll love, just in time for binge watching season! Let’s check them out!   American Gods is a drama, fantasy television series that is based on the 2001 […] 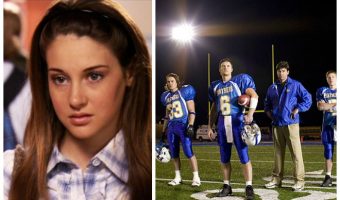 Looking for more emotionally charged shows like 13 Reasons Why? We’ve rounded up 10 great shows that will give you all of the feels. Check them out!     If you haven’t heard of it, 13 Reasons Why is a drama, mystery television series on Netflix. It has aired for one season so far, premiering […] 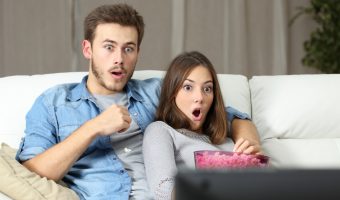 In the mood for a good whodunit? We’ve got you covered with these 10 best mystery shows on Amazon Prime! Check them out!   Mystery television shows range from thrillers to crime stories to whodunits, and Amazon is the perfect place to find a little of each! Whether you’re in the mood to play sleuth […] 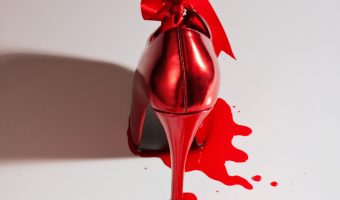 Think you’ve seen every true crime show out there? Here are 10 horrifying true crime documentaries that we bet you didn’t know about! Check them out!   Okay, I am going to put this right out there and say that I love watching scary documentaries. Crazy, huh? I don’t know what it is about them […] 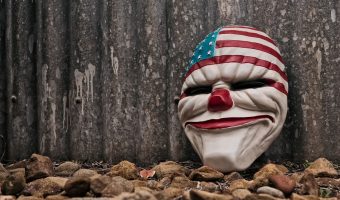 If you are looking for something to watch that will keep you up all night, look no further than these top scariest documentaries on Netflix. If you think that documentaries are dull, drab and boring, then you haven’t seen any of these. Scary movies are fun, but these prove that reality holds horrors beyond our most […]