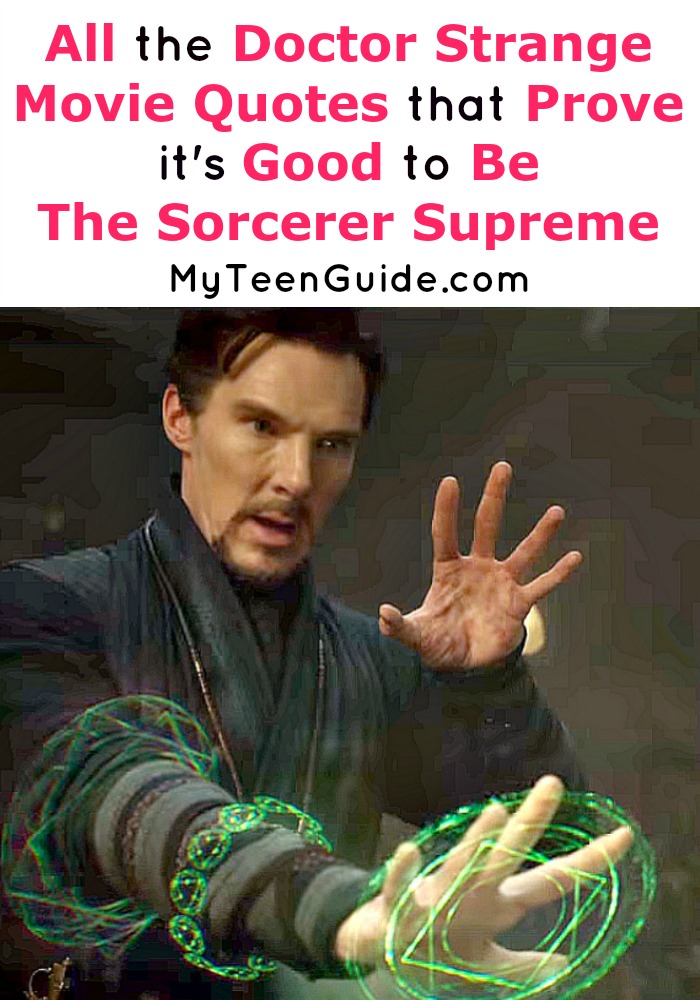 Get ready for a sneak peek at the brand new insider Dr. Strange movie quotes and trivia! Dr. strange isn’t like the other Marvel superheroes, he’s a sorcerer after all which is not quite the same as a superhero. What he can do is unlock something we haven’t seen much of yet in the Marvel world, magic! Check out the insider peek at the Dr. Strange movie quotes and trivia below!

Doctor Strange is an upcoming superhero movie that is due to hit theaters on November 4, 2016. The movie features the character of the same name from the Marvel Comics. The film stars Benedict Cumberbatch as Stephen Strange/Doctor Strange and Tilda Swinton as The Ancient One. Stephen Strange is a top neurosurgeon whose career ends after an auto accident injury. When he sets out to repair his hands and comes across The Ancient One, a Celtic mystic who becomes his mentor and trainer. Here are some trivia and quotes from the movie.

Related: What Are The Most Awaited New Hollywood Movies Of 2017?

Conversation between The Ancient One and Doctor Strange:

The Ancient One- “You’re a man looking at the world through a keyhole. You’ve spent your life trying to widen it. Your work saved the lives of thousands. What if I told you that reality is one of many?”

Doctor Strange- “I don’t believe fairy tales about chakras or energy or the power of belief.”

Conversation between Karl Mordo and Wong, talking about Doctor Strange:

Karl- “There’s a strength to him.”

Related: Get a Sneak Peek at Marvel’s New ANT-MAN!

Doctor Strange- “I can’t do this.”

Karl- “There is no other way.”

Doctor Strange- “So what’s this? My mantra?” 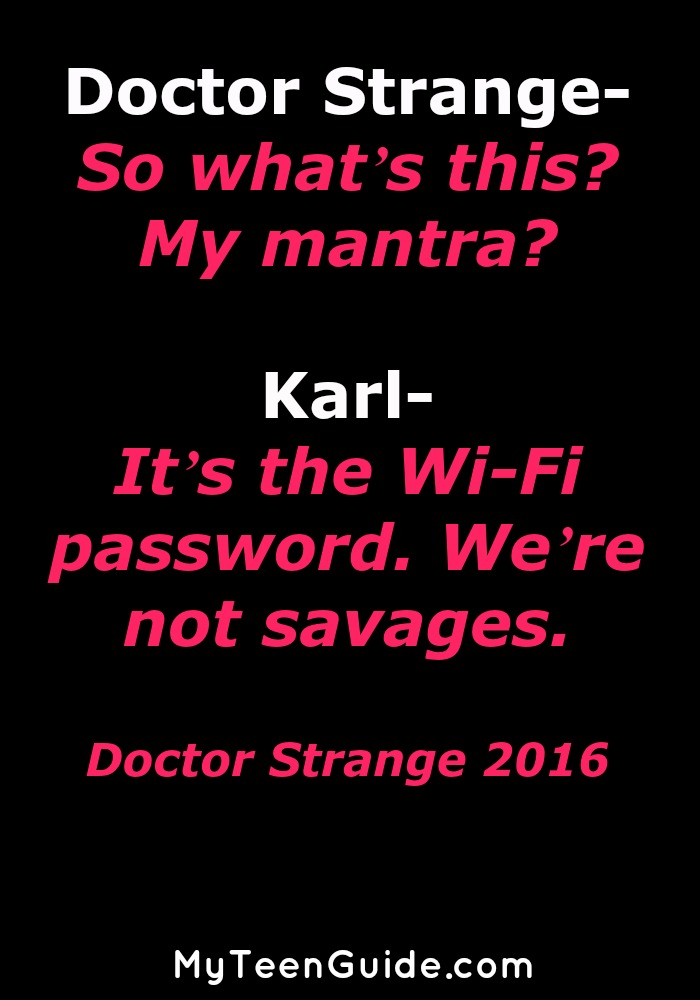 The Ancient One, talking to Doctor Strange:

The Ancient One- “Dr. Strange, you think you know how the world works. You think that this material world is all there is, but what if I told you the reality you know is one of many?”

Karl- “Stephen Strange. Might I offer you some advice? Forget everything that you think you know.”

So are you excited for this new Marvel movie? What was your favorite Dr. Strange movie quote? Tell us what you think in the comments!