Spoiler alert! This post contains pictures that could give away clues to what is going to happen in Empire Season 3, Episode 12 (Strange Bedfellows), airing on April 5th. If you like to be completely surprised, I suggest you look away now…if you can! These pics are just incredible. I see more great Empire memes in the future! I think we’re in store for yet another epic episode, what do you think?

Related: 9 Photos From “Play On” Episode of Empire 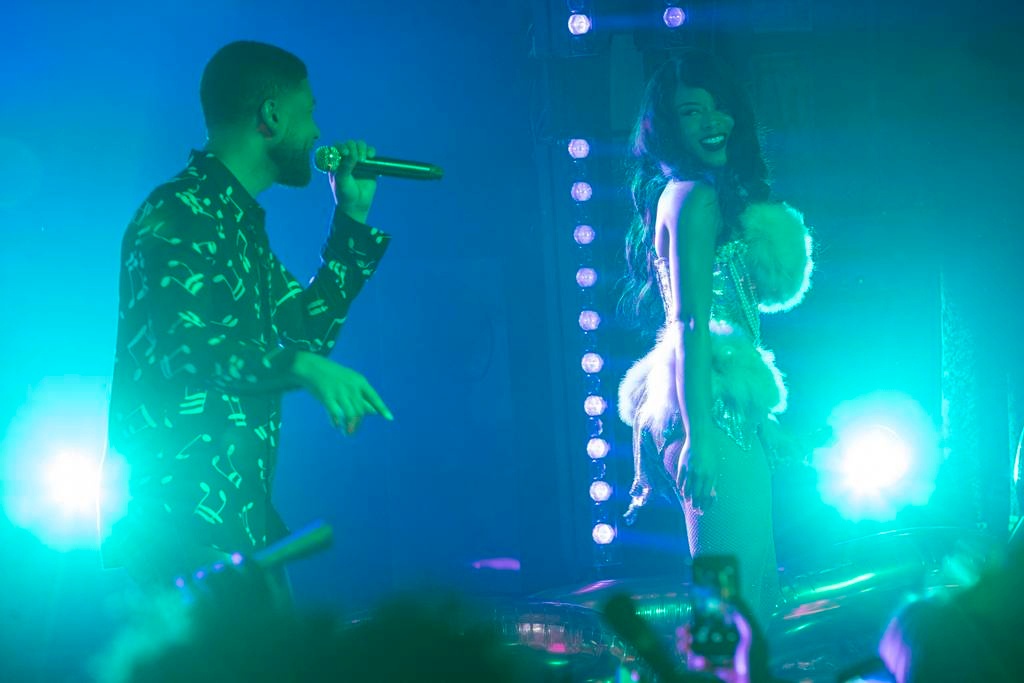 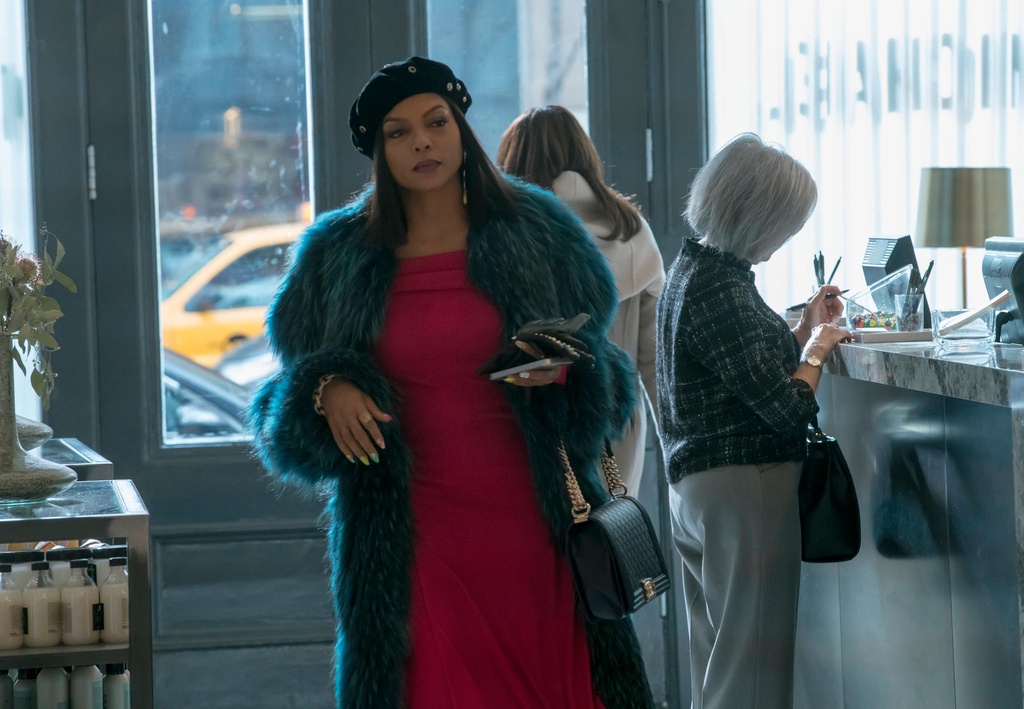 Nia Long guest stars in the “Strange Bedfellows” episode! You might recognize her from shows like The Fresh Prince of Bel-Air and Third Watch. 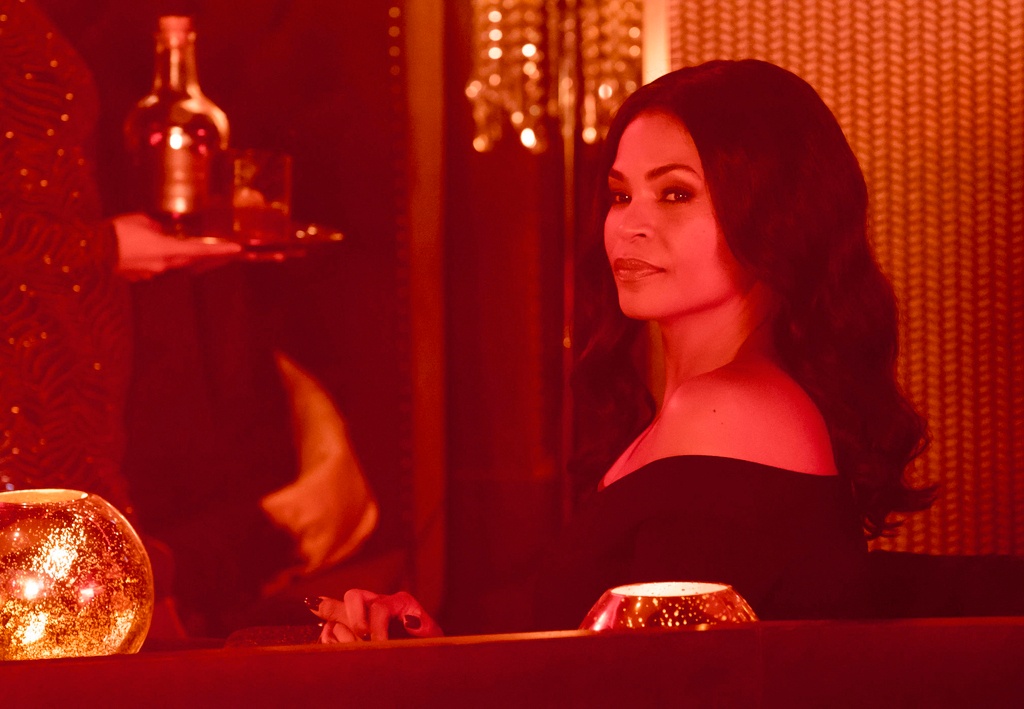 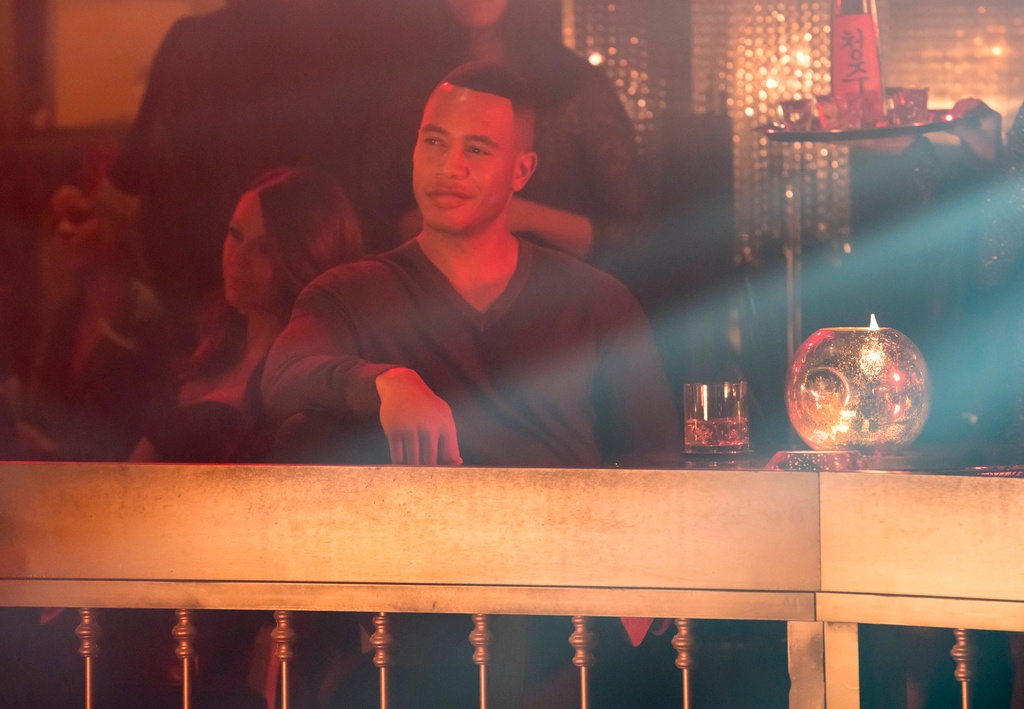 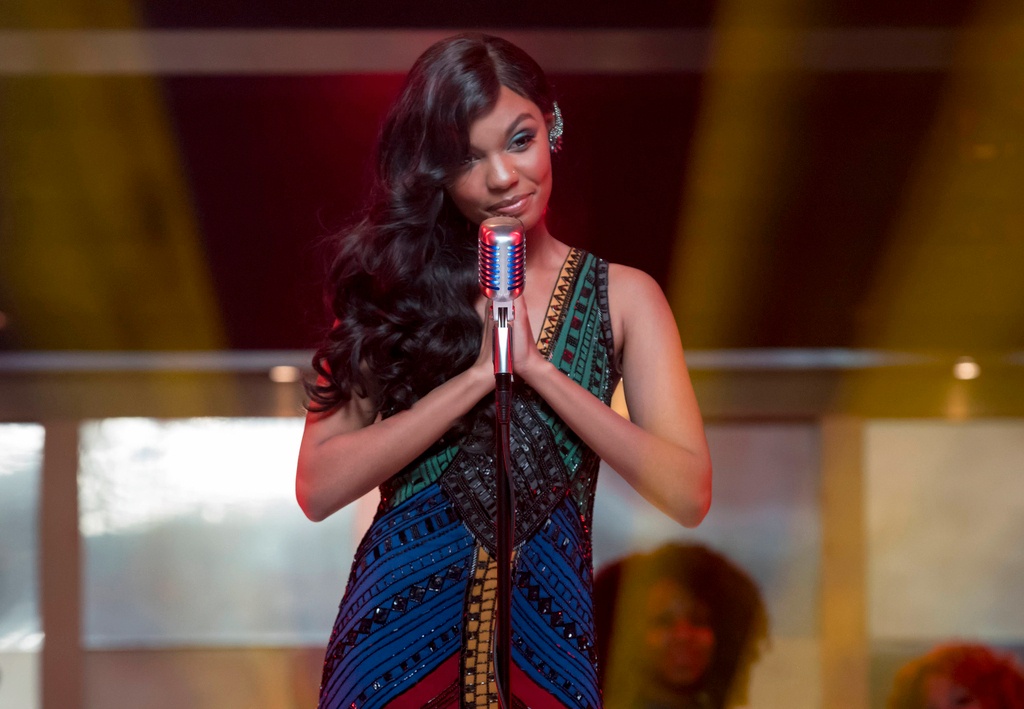 Another picture of the gorgeous Nia Long! 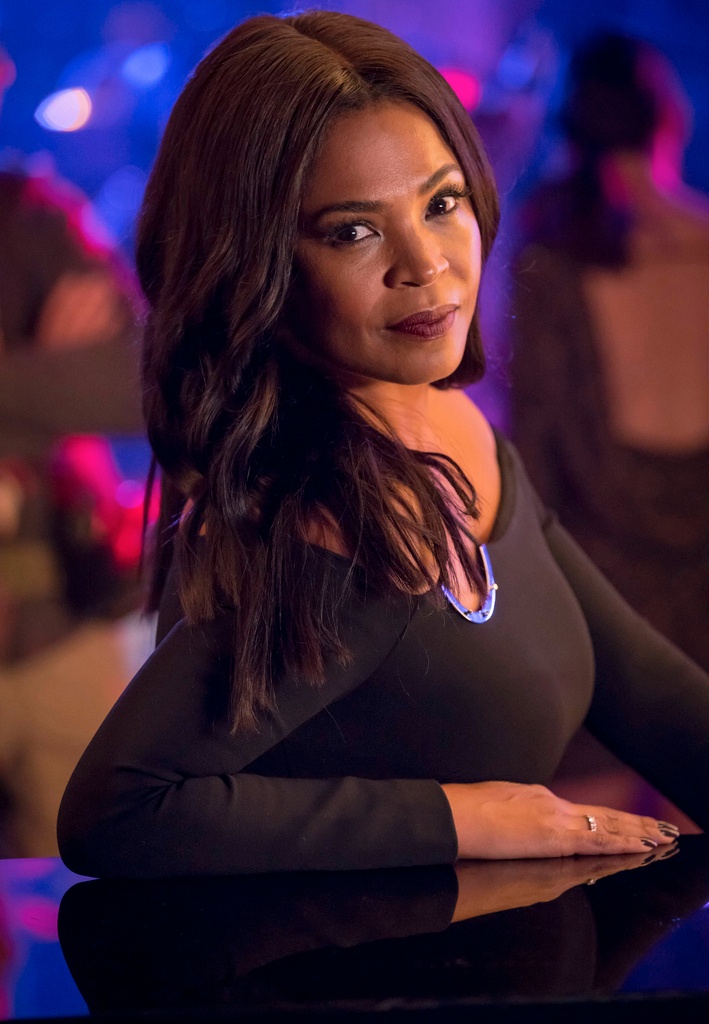 Serayah (C, aka Tiana Brown, in the “Strange Bedfellows” episode. 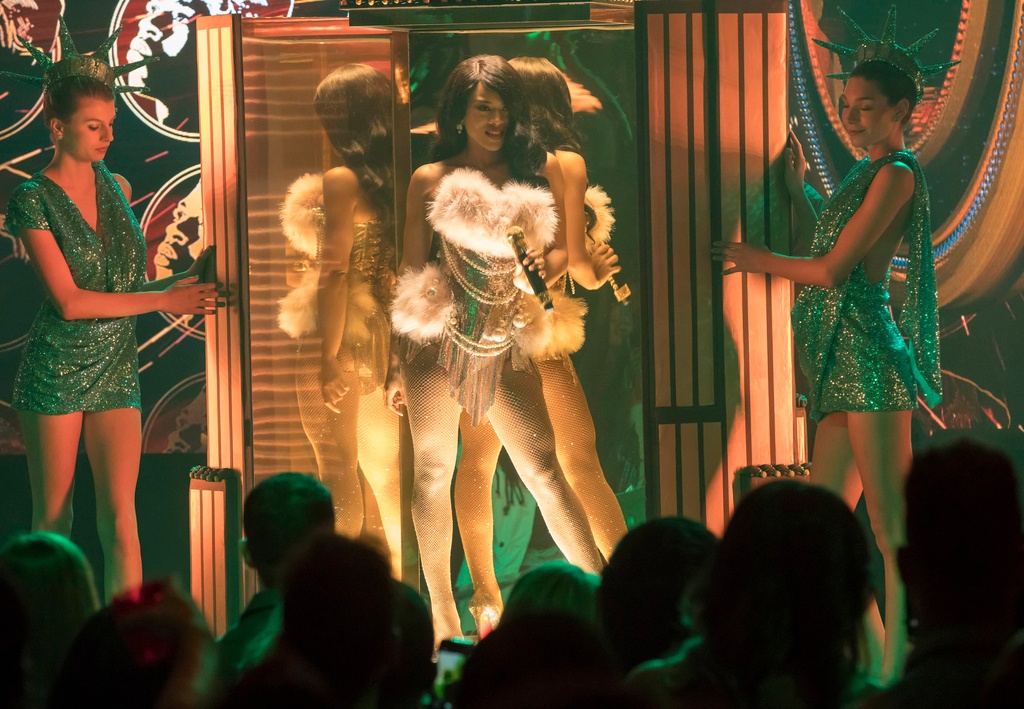 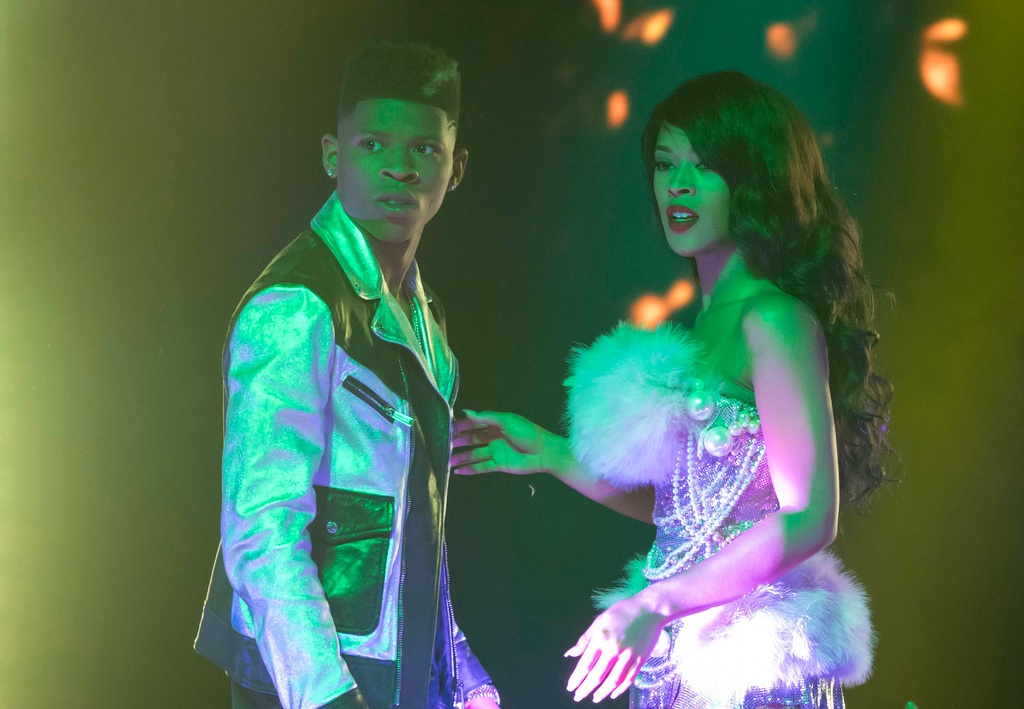 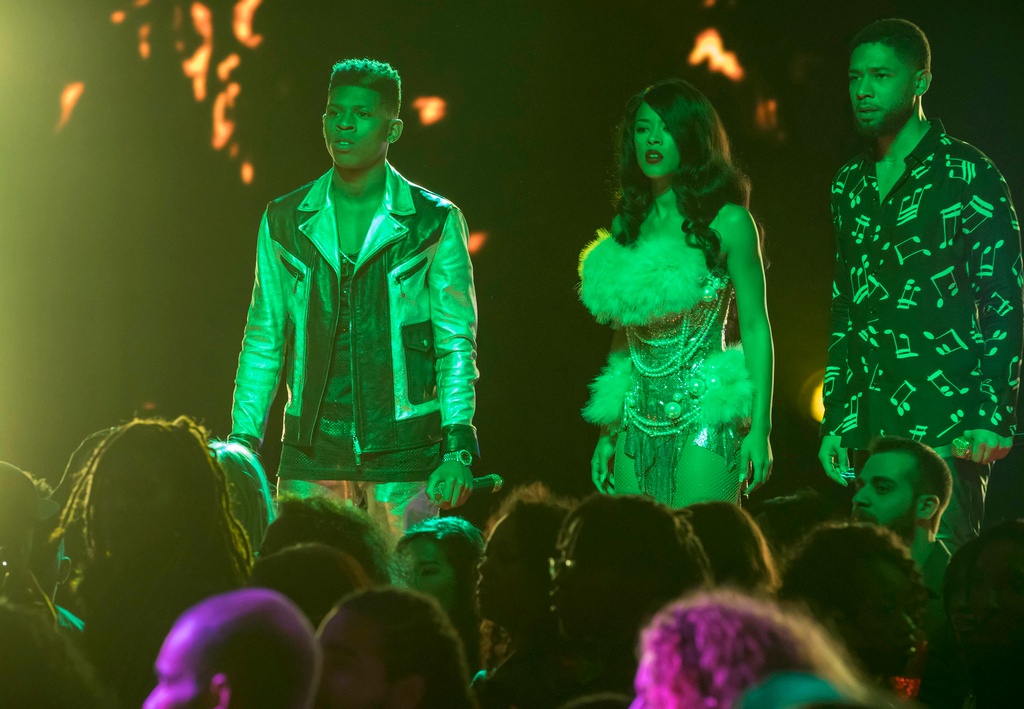 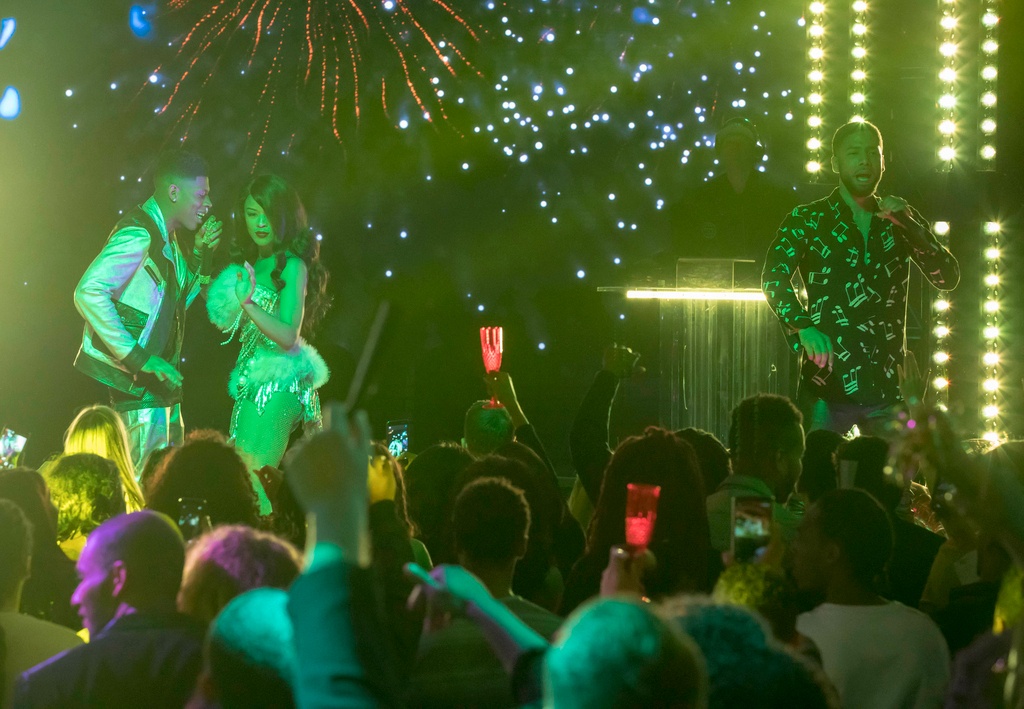 What do you think of these Empire Season 3, Episode 12 pictures? Are you an Empire fan? Share your thoughts below!