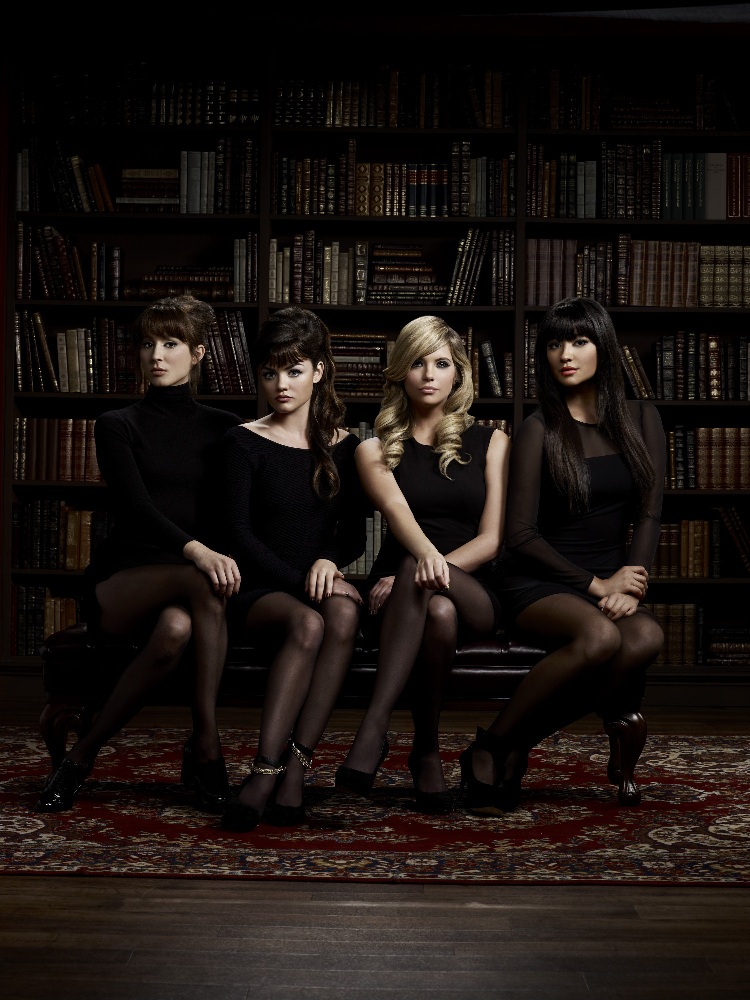 Pretty Little Liars is now in its 6th season. Throughout those six seasons, we’ve learned quite a few secrets about the show, the cast and, of course, the many characters of Rosewood. As we get ready for Season 6B, premiering on January 12, 2016, it’s a good time to refresh our memories with a few facts about Pretty Little Liars. These are also great quick facts for explaining the show to someone who hasn’t seen it (although honestly, how do you explain a show like this?).

Related: Who’s Who in the Cast of Pretty Little Liars Season 6?

Did you know any of these facts about Pretty Little Liars? Do you have any other fun bits of trivia to share? Tell us in the comments!