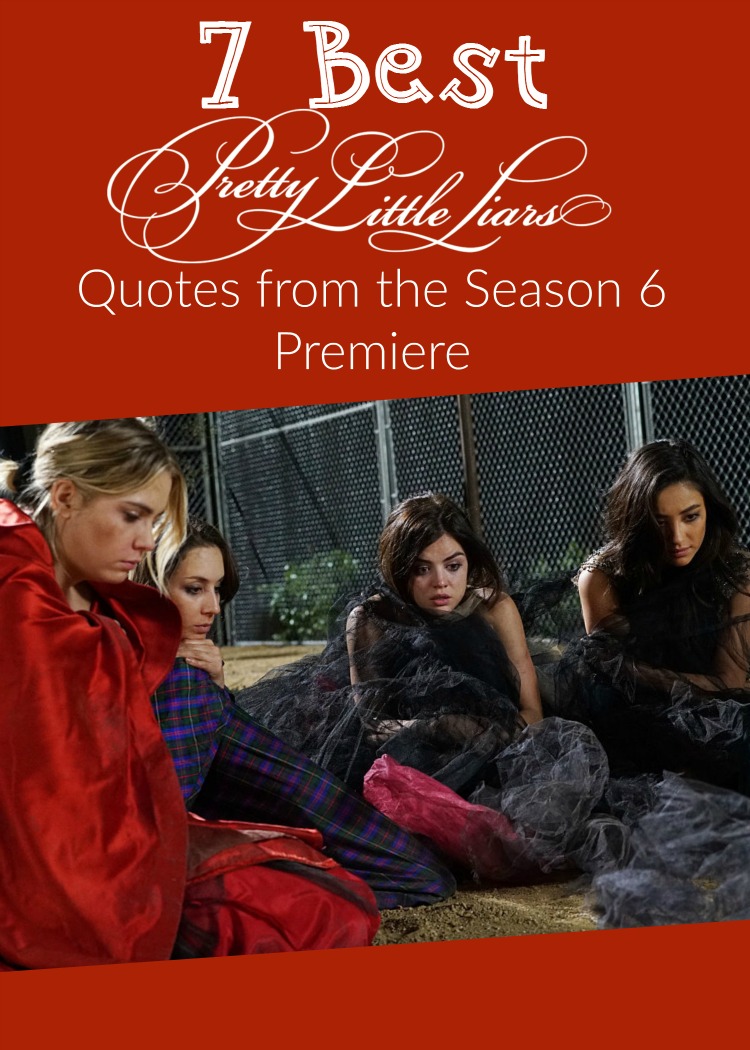 What were your favorite Pretty Little Liars quotes from the Season 6 premiere? Tell us in the comments!