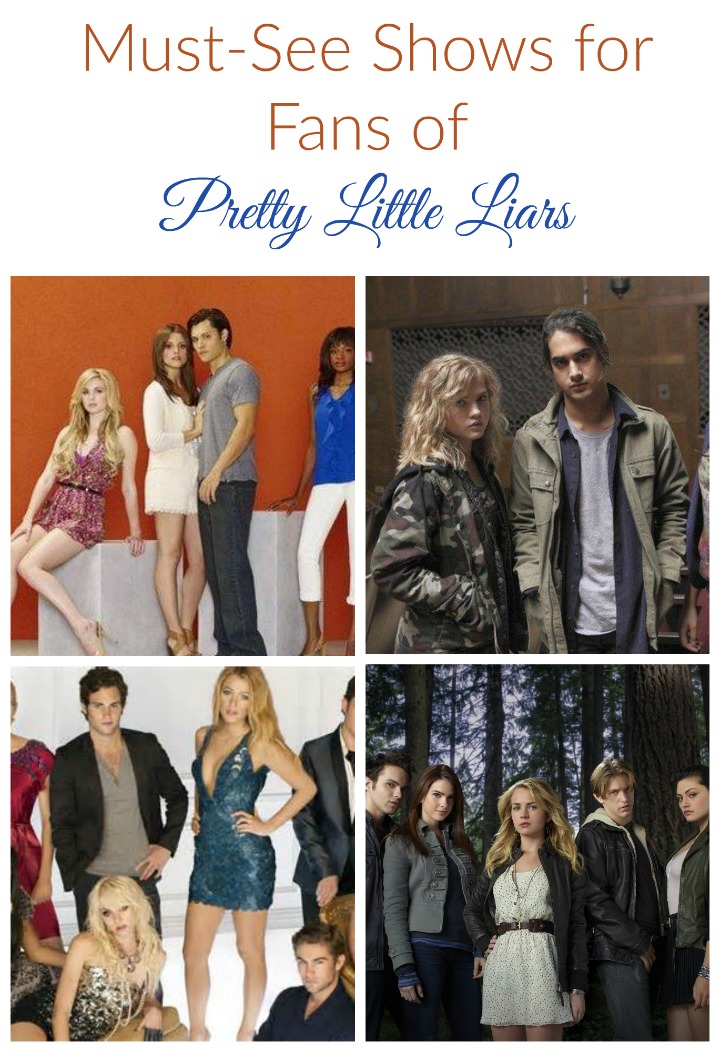 Gossip Girl is a teen drama television series that is based on the series of books of the same name by author Cecily von Ziegesar. The television series ran for six season from 2007 to 2012 on The CW television network. Kristen Bell is the narrator of the show, which showcases the lives of privileged teenagers. The series stars Blake Lively, Leighton Meester, Penn Badgley, Chace Crawford, Ed Westwick, Taylor Momsen, Kelly Rutherford, Matthew Settle and Zuzanna Szadkowski.

Twisted is a teen drama mystery-thriller television series ran for one season from 2013 to 2014 on the ABC Family television network. The series focuses on the life of Danny, a teenager who was charged with his aunt’s murder at the age of 11. Now at age 16, he has been released from the juvenile detention center and back in his hometown, where things don’t exactly go as he planned them. Twisted stars Avan Jogia, Kylie Bunbury, Maddie Hasson, Ashton Moio, Denise Richards, Kimberly Quinn and Sam Robards.

The Secret Circle is a supernatural teen drama that is based on the series of books of the same name by author L.J. Smith. The television series ran for one season from 2011 to 2012 on The CW television network. The show showcases the life of Cassie, a teen who discovers she is a hereditary witch. The Secret Circle stars Britt Robertson, Thomas Dekker, Phoebe Tonkin, Shelley Hennig, Jessica Parker Kennedy, Louis Hunter and Chris Zyika.

The Lying Game is a teen drama that is loosely based on the series of books of the same name by author Sara Shepard. The television series ran for two seasons from 2011 to 2013 on the ABC Family television network. The series focuses on Emma, a foster child who discovers she has a sister, Sutton, who is her identical twin.

Have you watched any of these shows like Pretty Little Liars? Which would you recommend?