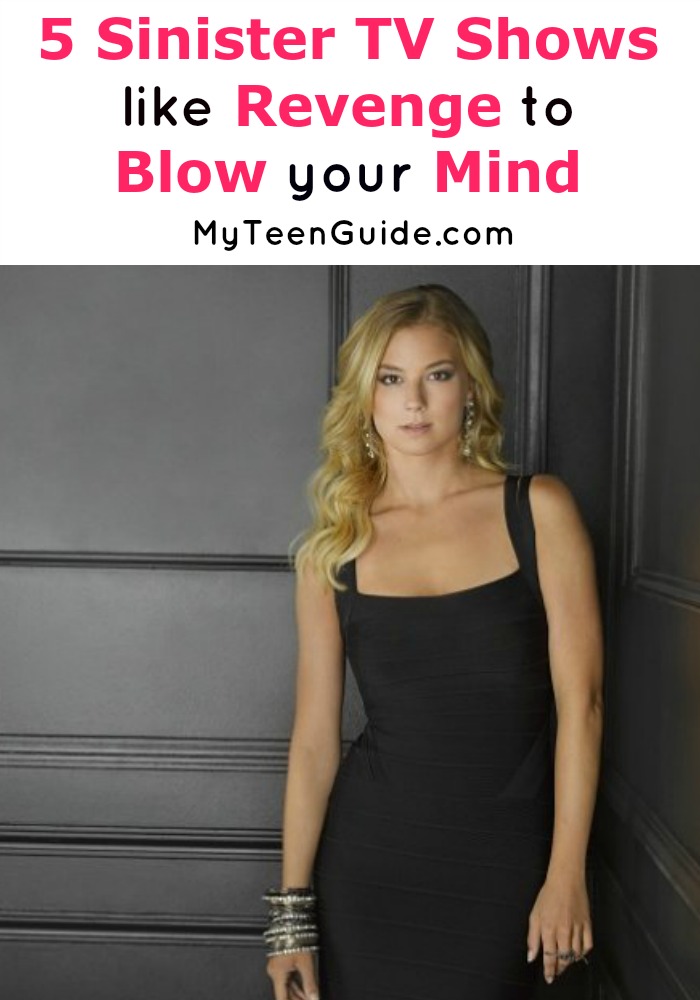 At one point, Revenge was ABC’s highest-rated series, so it’s no wonder people are looking for shows to watch that are like it. Revenge is all about vengeance and the trials and tribulations of Emily Thorne. Will she ever get back at the people who wronged her father? Fortunately, you can tune in to find out as she navigates upper society in the Hamptons for the ultimate revenge. If this type of series sounds like a fun show to watch (and personally I can’t get enough!), there are some similar shows! Check out my favorite shows to watch when I’m missing Revenge!

5 Sinister TV Shows Like Revenge To Blow Your Mind

Washington D.C. is full of secrets. That’s where Olivia Pope comes in. She and her team are professional “fixers,” who spend the majority of their days defending and protecting the public images of the capital cities elite.

Olivia also happens to be in love with the President. Trying to keep her secret is more difficult than she ever imagined. The series is packed with excitement, vengeance, danger and so much more.

Ringer is billed as “the ultimate double cross.” Meet Siobhan and Bridget, wealthy twin sisters. One of them just witnessed a murder and decides to go on the run. She also makes the decision to assume her sister’s identity. There’s only one problem… her sister’s wonderful life is just as dangerous as the one she’s leaving behind. Remember, fairy tales aren’t always what they seem.

Sarah Michelle Gellar, of Buffy the Vampire Slayer fame, was praised for her dual performance in the 22 episode series. Ringer debuted in September 2011 and ran until April 2012 on The CW.

Pretty Little Liars has been around since June 2010. At the time of its debut, the show ranked ABC Family’s highest-rated production. It’s still a fan-favorite, even after seven seasons and 150 episodes.

Take a trip to Rosewood Pennsylvania. Follow the lives and secrets of four friends who watch their beloved clique disband after their leader is allegedly murdered. Talk about vengeance!

Pretty Little Liars is adapted from the book series of the same name, by Sara Shepard. However, the original concept came about as a possible TV series… more or less a fun “Desperate Housewives for teens.”

There you have it, a trio of shows similar to Scandal. Which one appeals to you the most and do you think it’s worthy of a binge-watching Saturday afternoon?Yeah, saw that doesn’t come Feel free to leave your feedback below.