Finding movies like The House With a Clock In Its Walls is definitely a challenge, since it’s such a unique concept.

In a world of remakes and reboots, this original Jack Black fantasy film definitely stands out from the crowd.

Still, if you’re craving something similar while you’re waiting for the September 21st release date, we’ve got you covered!

Check out these 10 flicks that range from family-friendly fun to horrifying horror!

Related: The House With a Clock In Its Walls Movie Quotes 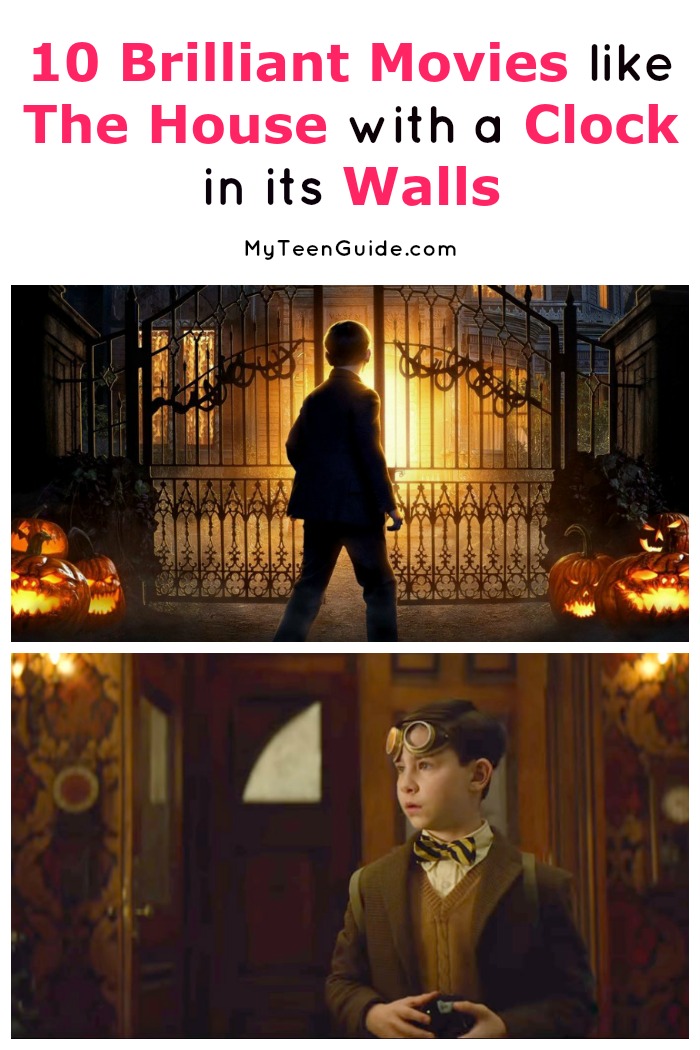 Movies Like The House With a Clock In Its Walls

The House With a Clock In Its Walls is sure to be a hit when it’s released in theaters next month.

Take a peek at the trailer and you’ll see why I’m so excited for this movie:

Here are some movies like The House With a Clock In Its Walls, featuring fantasy and horror movie genres.

Mirrormask is a 2005 fantasy movie that revolves around Helena Campbell (Stephanie Leonidas), who finds herself trapped in a fantasy world.

Nanny McPhee is a 2005 family fantasy movie that is based on the 3-book series, Nurse Matilda

The Skeleton Key is a 2005 drama, horror, mystery movie that focuses on Caroline Ellis (Kate Hudson), a hospice nurse who takes a job at a plantation home.

Stardust is a 2007 family fantasy movie that is based on the 1999 novel, of the same name, by Neil Gaiman

6. Don’t Be Afraid of the Dark

Don’t Be Afraid of the Dark is a 2010 fantasy, horror movie that is a remake of the 1973 made-for-television movie, of the same name.

Hugo is a 2011 adventure, fantasy, drama movie that is based on the 2007 book, The Invention of Hugo Cabret

8. The Woman in Black

The Woman in Black is a 2012 drama, fantasy, horror movie that is based on the 1983 novel, of the same name, by Susan Hill

Krampus is a 2015 comedy, fantasy horror movie that is based on the eponymous character, Krampus, from Central European folklore.

We can’t really talk about movies like The House with a Clock in its Walls without mentioning Goosebumps! In fact, when I saw the trailer in the theater, I thought it was actually for the second Goosebumps movie!

With a great mix of fantasy & horror, you shouldn’t have any trouble finding a few movies like The House with a Clock in its Walls to hold you over until the release date! My personal favorites: Goosebumps and Stardust!

What are your favorite movies like The House with a Clock in its Walls? Tell me below!