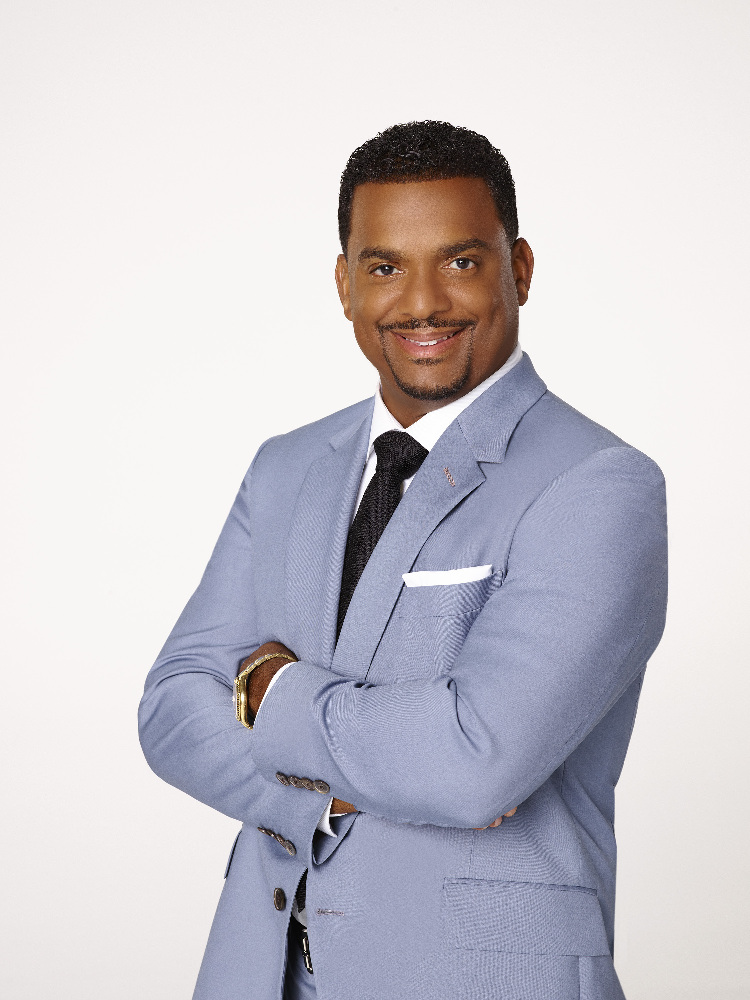 Fans of America’s Funniest Videos recognize Alfonso Ribeiro as the current host of the show, but Alfonso has had a solid track record of being on our tv screens for quite a while. This iconic tv personality was on Dancing With The Stars and was a famous sitcom star in the 90’s. Curious about Alfonso? Check out his full bio and learn more about how he ended up as the newest host of Amerca’s Funniest Home Videos!

Alfonso was born Alfonso Lincoln Ribeiro on September 21, 1971, in Bronx, NY. He is an actor, game show host, dancer and television director. He is known for his roles as Alfonso Spears on Silver Spoons from 1984-1987 and Carlton Banks on The Fresh Prince of Bel-Air from 1990-1996. Currently, Alfonso is the host of America’s Funniest Home Videos, taking over for Tom Bergeron when he left the show in 2015. He is also the Season 19 winner of Dancing with the Stars, with pro dancer Witney Carson.

Alfonso first gained recognition playing the lead role in Broadway’s The Tap Dance Kid in 1983. That role earned him a nomination for an Outer Critics Circle Award. In 1984, he was in a Pepsi commercial with Michael Jackson. Also in 1984, Alfonso got the role of Alfonso Spear on the hit TV show Silver Spoons. However, his breakout role came in 1990 when he landed the role of Carlton Banks on the hit TV show The Fresh Prince of Bel-Air. He founded the Carlton Dance, which became a huge phenomenon.

Alfonso has been married twice. He married Robin Stapler in 2002, but they divorced four years later in 2006. They had one child together, Sienna. He married his second wife, Angela Unkrich, in 2012 and they have two children together, Alfonso Jr and Anders.

Did you learn anything about the newest host of America’s Funniest Home Videos, Alfonso Ribeiro? Did you cheer for him on Dancing With The Stars dancer or watch him on any other tv shows? Tell us in the comments!