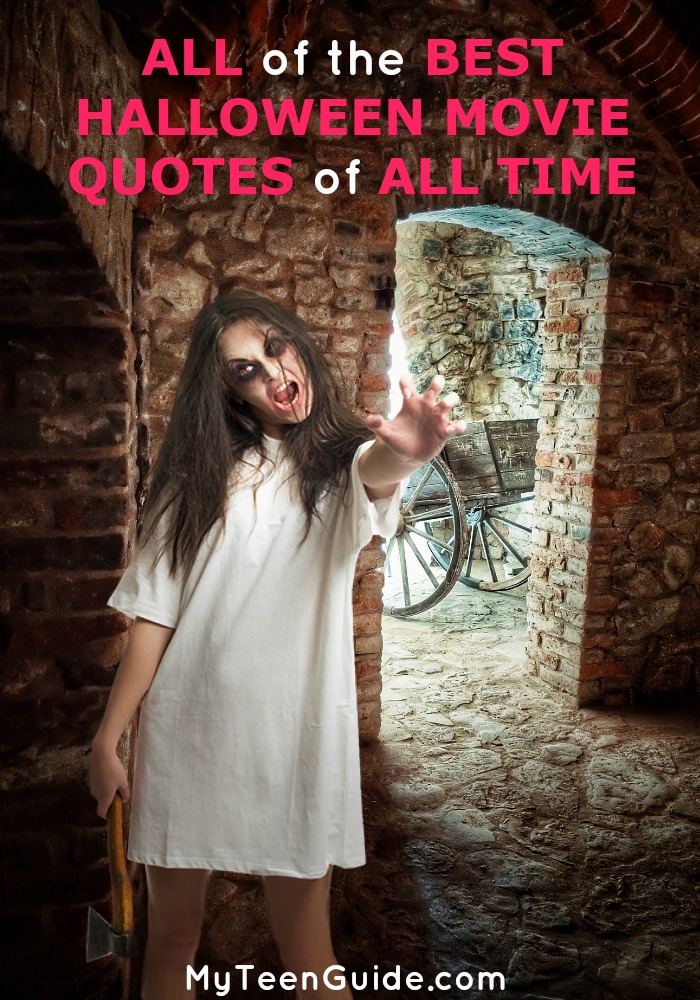 All Of The Best Halloween Movie Quotes Of All Time 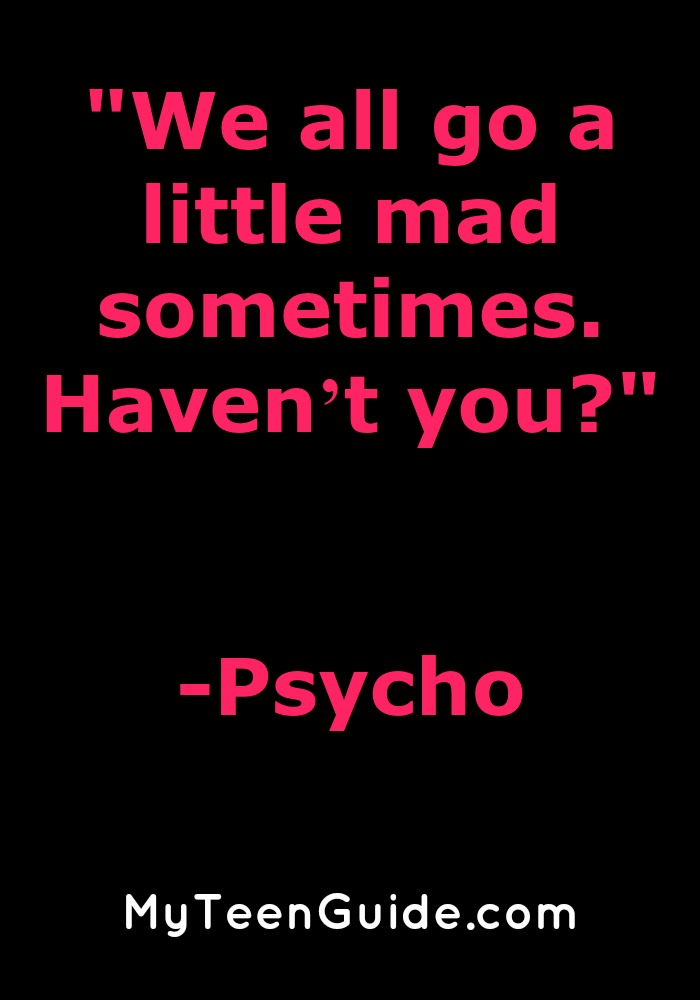 “I met this 6-year-old child, with this blank, pale, emotionless face and the blackest eyes… the devil’s eyes. I spent eight years trying to reach him, and then another seven trying to keep him locked up because I realized what was living behind that boy’s eyes was purely and simply…evil.”

“You still don’t understand what you’re dealing with, do you? A perfect organism. Its structural perfection is matched only by its hostility… I can’t lie to you about your chances, but…you have my sympathies”

A Nightmare on Elm Street-

“Whatever you do, don’t fall asleep…or you’ll meet the terrifying Freddy.”

“I want you to make a choice. There’s a slow-acting poison coursing through your system, which only I have the antidote for. Will you murder a mother and her child to save yourself? Listen carefully, if you will. There are rules. Let the game begin.”

Day 4 out of 31 Photo Challenge: "Favourite Horror Franchise" 'Saw' This was SUCH a hard choice because there was so many good franchises to choose from. But Saw stands out to me. It's a unique concept. All the games and tasks people have to endure to make it out alive just never cease to amaze me. They aren't the scariest movies, but I love them for the story and the gore. The first time I watched the original 'Saw', I was hooked. How often as a kid do you see someone chopping their own foot off in a movie? Exactly. #horror #sawmovie #jigsawkiller #jigsaw #horrormovie #macabre #monthofmacabre #photochallenge #instahorror #doll #creepydoll

“You’re going to be okay, Quinn. But take my advice and do not try and contact your mother on your own anymore. You have to be very careful. If you call out to one of the dead, all of them can hear you.”

So which one of these Halloween movie quotes are the best and chill you to the core lovelies? Tell me in the comments!