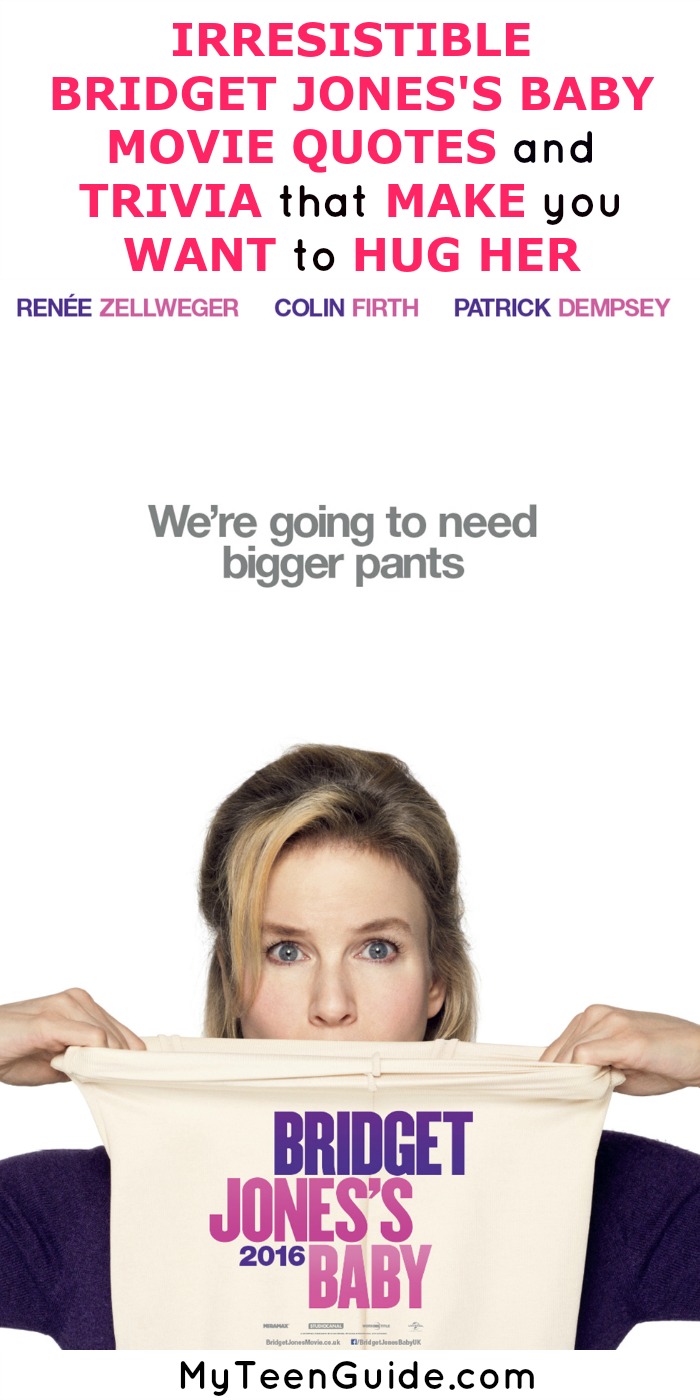 Bridget Jones has always felt so much like every girl, that it is hard to get through one of the movies without having a quote hit your heart. These movies are the ones you turn to for that lazy Sunday, the sleepover with your bestie, or for that night you just broke up with your ex. So when the new movie hits theaters, you better believe I’ll be watching! Ok, so maybe Bridget isn’t as young as she used to be, but she still is turning it up rocking her single life… until baby that is! Plus wait until you see the dreamy love triangle in the Bridget Jones movie and some of the quotes from it? Patrick Dempsey from Grey’s Anatomy, if you can get married on a sticky note to Meredith Grey I know you can win over Bridget Jones. Check out all of my favorite tidbits of trivia and movie quotes from the new film Bridget Jones’s Baby!

Related: Amazingly Romantic Movies Like Blue Lagoon: The Awakening To Make You Feel In Love 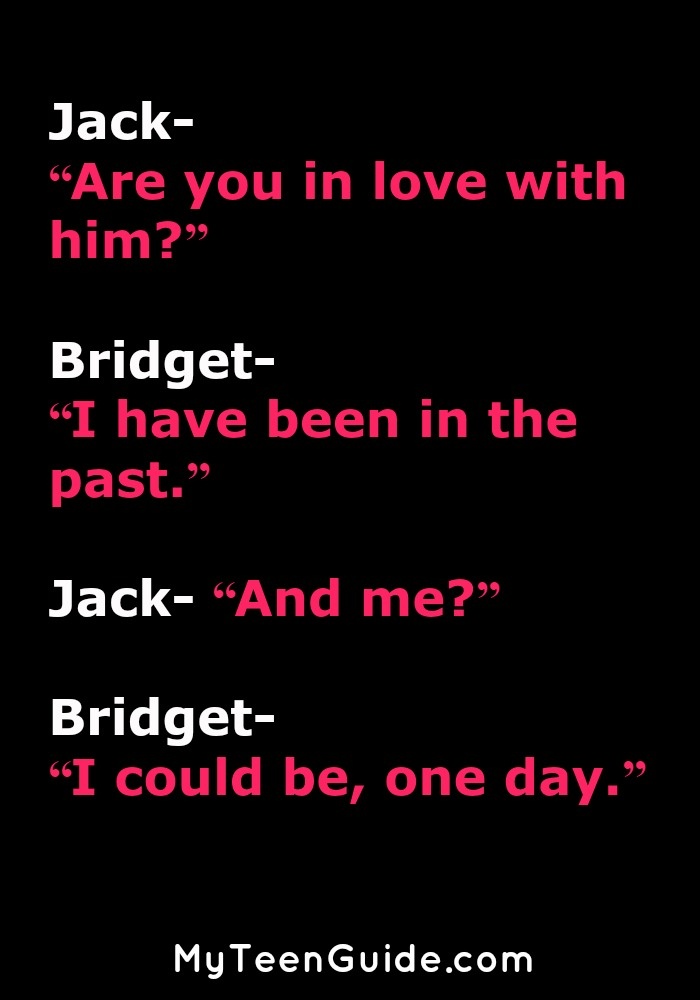 Bridget- “I have been in the past.”

Related: Most Wildly (or Oddly!) Romantic Movies of 2013

Doctor Rawling, talking to Jack and Mark, regarding who is the father of Bridget’s baby:

On September 16, Bridget reunites with an old ?. #BridgetJonesBaby in theaters September 16.

Bridget, in a voice over in the movie trailer:

Bridget- “And then the next week Mark, my ex and I, had similar relations. But I can’t go back and keep making the same mistakes when I can make new ones.”

Bridget, in a voice over in the movie trailer, as she enters the church on her wedding day:

Bridget- “So there I was surrounded by my friends and all ready for my happy ever after. At least that’s how I pictured it.”

Chivalry is not dead, ladies! #BridgetJonesBaby

So what do you think lovelies? Do you love all these new Bridget Jones’s movie quotes and trivia? I’m so excited for this movie, let me know if it’s pulling at your heart in the comments!