Crazy Netflix Movies That Will Warp Your Mind 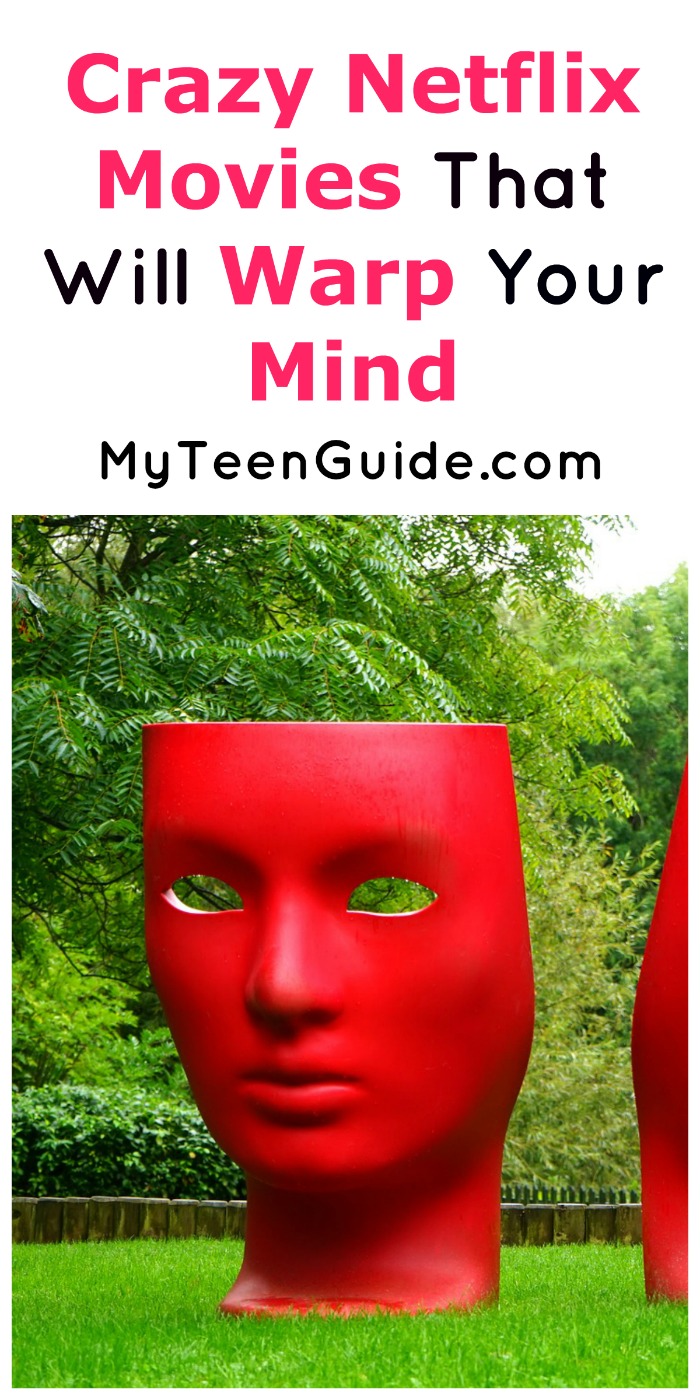 If you’re in search of crazy Netflix movies with amazing twists, there are many to choose from. Sometimes, you just want to watch a super weird movie that makes you think. When all is said and done, these movies usually end up making you say “wow… I don’t believe it!” Sometimes, one of these movies may be so crazy that you’ll think about it for days. Here are a few possibilities to consider.

The Others, starring Nicole Kidman as Grace Stewart, is a 2001 supernatural Gothic horror movie with a very surprising ending. It’s the story of a mother and her two children, living in the aftermath of World War II. The children are plagued by photosensitivity, which means they can’t be subjected to sunlight.

Shortly after three new servants arrive, Grace’s daughter begins to draw pictures of other people she sees in the house. This and other strange happenings convince Grace there are intruders hiding in her home. To make matters more confusing, she discovers her husband wondering aimlessly outside… the same husband, she thought was dead. Watch the movie to find out if the intruders get caught and what really happens to the Stewart family.

Director Tim Burton is known for his crazy movies. Corpse Bride is definitely one of them. This movie, and animated fantasy musical film hit the big screen in 2005. It was so well received that it was nominated for an Academy Award.

It’s the story of Victor and Victoria who are preparing for their arranged wedding. Victor gets nervous and goes into the forest to rehearse his wedding vows. He inadvertently raises a murdered bride from the dead. She claims that makes her Victor’s bride and he suddenly finds himself in the Land of the Dead. Will he ever find his way back to Victoria? Watch the movie to find out.

Devil is a 2010 film about, you guessed it, the devil. That wasn’t hard to figure out, was it? The movie introduces you to a group of people who have never met. They’re all trapped in the same elevator. But, that’s not the biggest problem. They start to die, one by one.

Detective Bowden to the rescue. It’s his job to figure out the identities of the people in the elevator and to try to save them. The problem is, he can only identify four of them. Who is the mysterious fifth person and what is on his or her agenda? That’s the burning question!

Dream House is the story of Will Atenton and his family. It stars Daniel Craig and Naomi Watts. Will leaves his New York editing job to spend more time with his wife and daughters and to write a book. He then finds out that murders were committed in his new home and the man responsible was committed to a mental institution.

Will is so disturbed by this event that he goes to the psychiatric facility where the murderer is being held. The information he finds out is more than a little bit shocking. In fact, it’s totally unbelievable. The crazy twist, at the end of this film, will definitely leave you shaking your head in awe. Seriously!

These are four crazy Netflix movies meant to keep you at the edge of your seat until the very end. If you scare easily… beware! A couple of these options are downright spooky!

Do you know of any crazy Netflix movies that really make you think? Share in the comments!

12 thoughts on “Crazy Netflix Movies That Will Warp Your Mind”