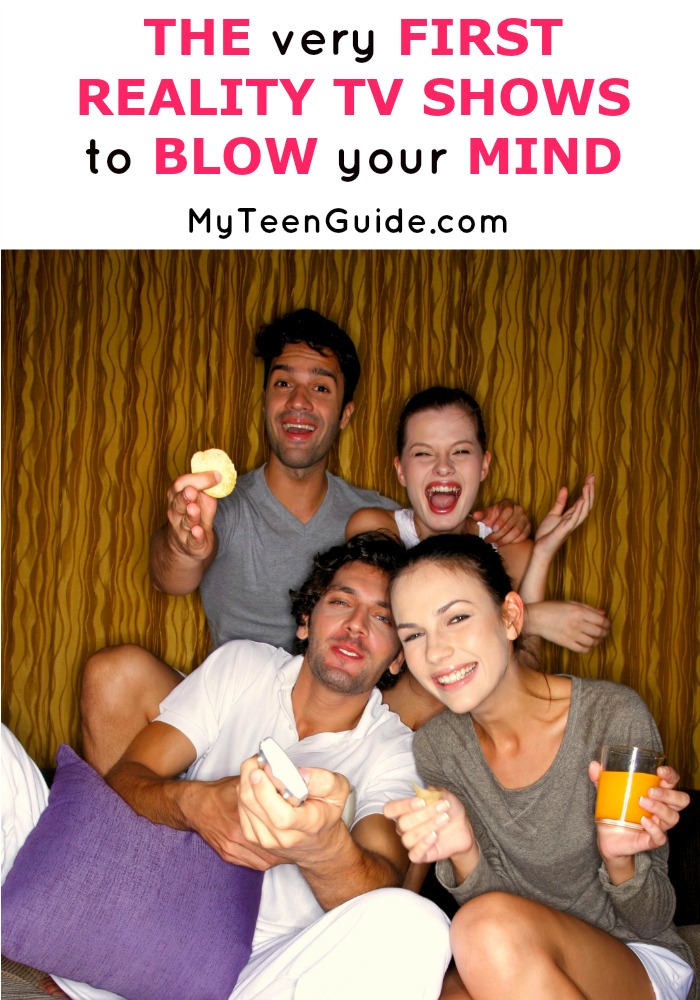 Did you know the very first reality show appeared on television in 1948? There were actually two that started around that time that I’ve included below! The first was MTV’s The Real World, which first premiered in 1992 and was loosely based on other popular TV shows at that time such as Beverly 90210. It was first met with negative reviews but slowly began to take off. The modern day reality show craze really didn’t take off until the early part of the 2000’s when Survivor, The Amazing Race, and American Idol appeared and have since become TV legends.  Ready, check my favorite list below.

Related: All The Really Good Reality TV Shows That Got Too Real

The Very First Reality TV Show To Blow Your Mind

Queen for a Day

Candid Camera saw numerous versions throughout the years, but the original version ran from 1948 to 1954 on ABC and then NBC. Allen Funt was the creator, producer, and host of the show the entire length of the original series. Candid Camera used hidden cameras to catch everyday people in unusual situations.

Related: 7 Funniest AFV Clips To Crack You Up #AFV

Arthur Godfrey’s Talent Scouts aired on CBS from December 6, 1948, until January 1, 1958. The host of the show was Arthur Godfrey, who brought talent scouts to the show for them to showcase new talents. The winners were determined at the end of each show by audience applause. Contestants on the show throughout its run included Pat Boone, Tony Bennett, Connie Francis, Don Knotts and Eddie Fisher.

Did the first reality TV show have you laughing? Tell me in the comments!