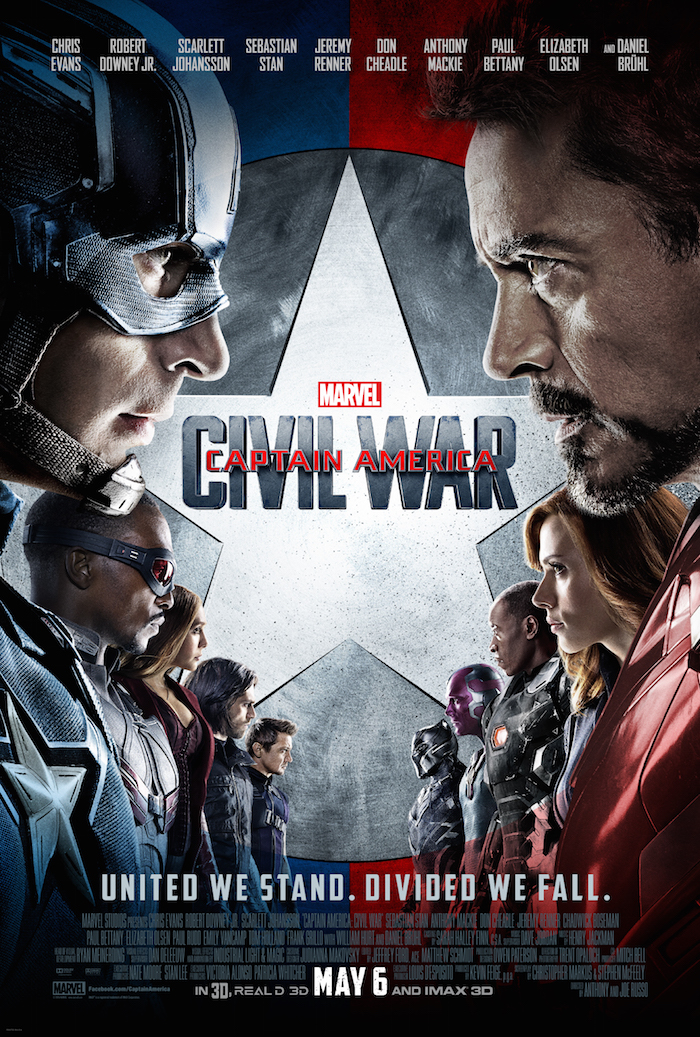 Interesting Facts About Captain America: Civil War That Everyone Will Want To Know

So did you learn any new interesting facts about Captain America: Civil War? I sure did researching them! Tell me what you think about this movie, and any buzz you may know about in the comments!