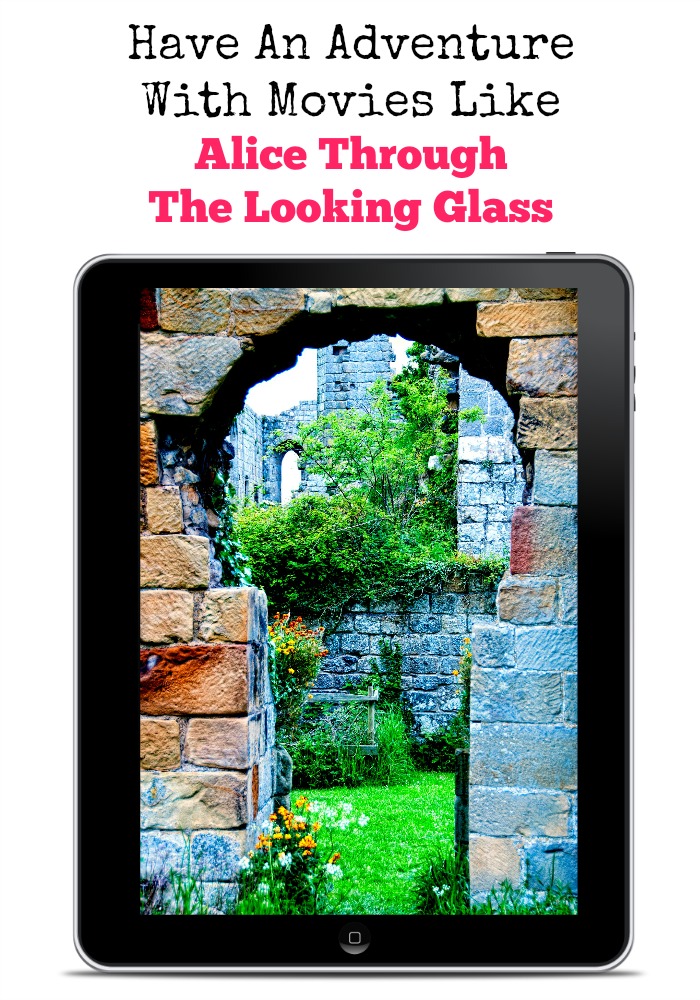 The Movie Details: Alice Through The Looking Glass

Alice Through the Looking Glass is a movie that is due in theaters May 27, 2016. The fantasy adventure movie stars Johnny Depp, Anne Hathaway, Rhys Ifans, Mia Wasikowska, Sacha Baron Cohen and Helena Bonham Carter. Much of the cast is returning from the first Alice In Wonderland movie which came out in 2010. Alice Through the Looking Glass features Alice and her journey back to Wonderland. This time, Alice must travel back in time in order to rescue the Mad Hatter.

Into the Woods is a 2014 musical fantasy movie starring Meryl Streep, Emily Blunt, James Corden, Anna Kendrick, Chris Pine and Johnny Depp. A baker and his wife want to have a child but can’t do so after a witch puts a spell on the family, after the baker’s father stole from the garden of the witch while his wife was pregnant. Into the Woods puts an iconic twist on some of the fairy tale characters from the Brothers Grimm, including Little Red Riding Hood, Cinderella, Rapunzel and Jack and the Beanstalk. This is a very good movie, with a great cast! Be prepared, the entire movie is in musical format. I originally thought the movie had some musical numbers and was surprised to find everything is a song. Bae was a little less pleased to find out the full musical status, but I loved the movie.

Maleficent is a 2014 epic dark fantasy movie starring Angelina Jolie, Elle Fanning, Sam Riley, Sharlto, Juno Temple, Imelda Staunton and Lesley Manville. The movie is a remake of the 1959 movie Sleeping Beauty and is loosely based on the 1697 fairytale, Sleeping Beauty, by Charles Perrault. Maleficent is a fairy with a vengeance, and places a curse on the baby Aurora in retaliation. As Aurora grows up far away from the palace in order to protect her from the curse, Maleficent continues to visit her. Maleficent soon realizes that Aurora is the only person that can restore harmony to a kingdom in grave danger. Angelina Jolie killed this role and really carries the movie. The film takes several unexpected twists compared to the original Sleepign Beauty story that you’ll want to see.

Oz The Great And Powerful

Oz The Great Powerful is a 2013 fantasy adventure movie starring James Franco, Mila Kunis, Michelle Williams and Rachel Weisz. The movie showcases the adventures of a deceptive magician, Oscar Diggs, who arrives in the Land of Oz. While there, he encounters three determined witches: Theodora, Glinda, and Evanora. I was originally a little skeptical of an Oz remake until I watched it. This prequel to the Dorthy Wizard Of Oz story lived up to all the hype, and I would totally watch it again.