7 Things You Need to Know About the Rings Movie 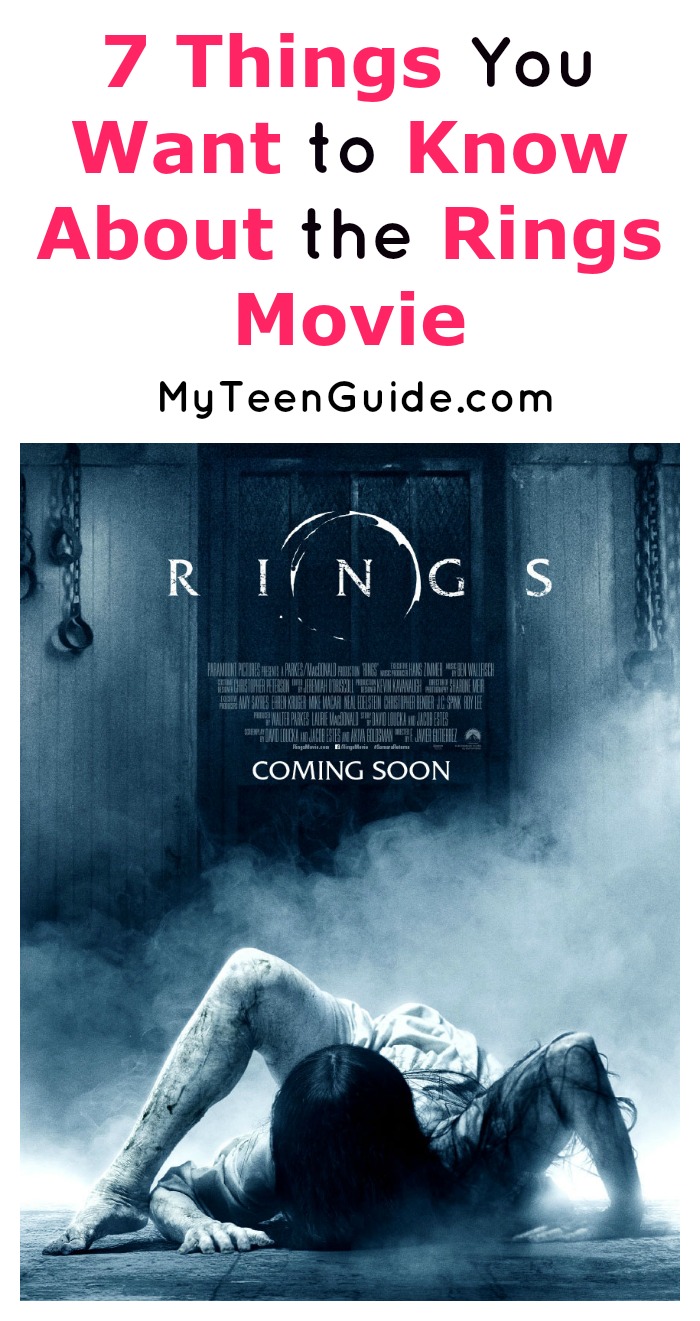 Looking for some awesome Rings movie trivia? We have 7 things (get it?) that you definitely want to know about this upcoming horror movie. I’m looking forward to catching this one in theaters. The first Ring movie scared the pants off of me. When Samara came out of that TV, all twisted and creaking…aaaaack! The movie gave a whole new meaning to the words “seven days,” right? Check out some fun facts about the latest sequel, along with the trailer that give us a glance into just how creepy this one will be.

Rings is an upcoming supernatural psychological horror movie that is set to be released in movie theaters on February 3, 2017. It is the 3rd movie in the series, after the 2002 movie The Ring and the 2005 movie The Ring Two. Rings takes place 13 years after the events of the first two films. Here are seven interesting bits of Rings movie trivia.

So what do you think? Are you a fan of this horror franchise? Have you heard any fun or creepy Rings movie trivia that we missed? Share in the comments!