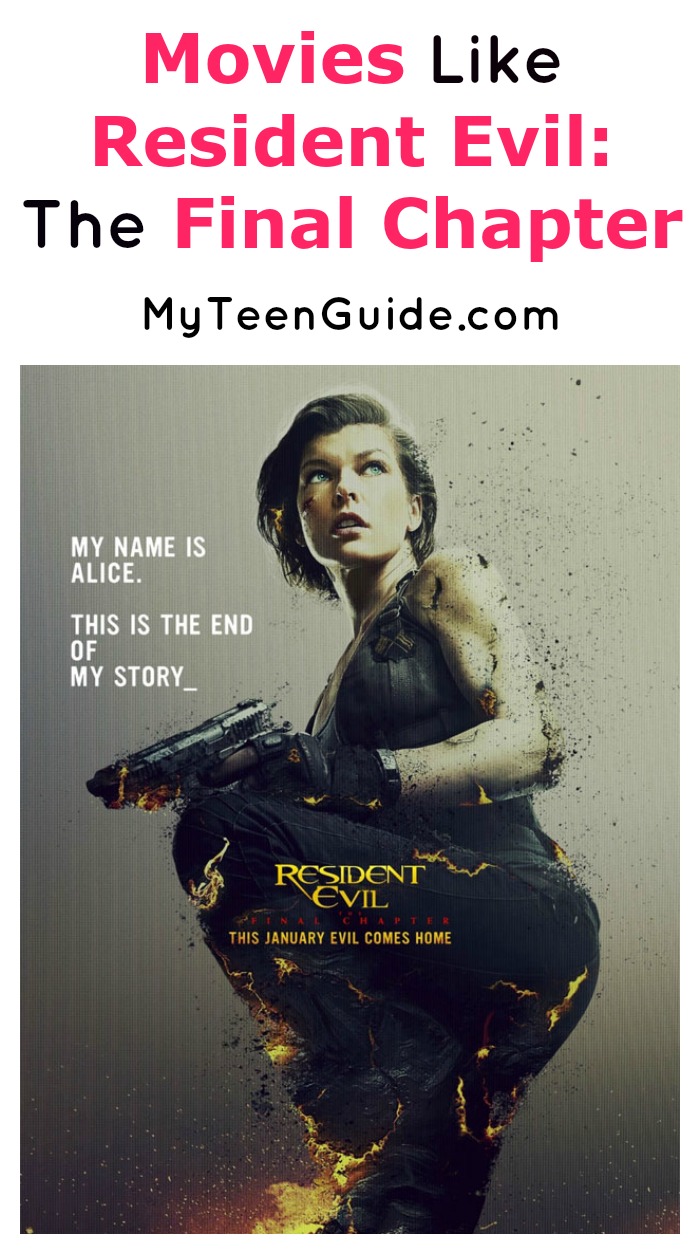 Dawn of the Dead

Dawn of the Dead is a 2004 horror movie that is a remake of the 1978 movie of the same name. The movie follows a group of people who survived a worldwide plague and are stranded in a shopping mall that is surrounded by zombies. Dawn of the Dead stars Sarah Polley as Ana Clark, Ving Rhames as Police Sergeant Kenneth Hall, Jake Weber as Michael and Mekhi Phifer as Andre.

The Crazies is a 2010 sci-fi horror movie that takes place in a small town in Iowa, where the water supply is accidentally contaminated with a mysterious toxin that turns people into crazed killers. The Crazies stars Timothy Olyphant as David Dutten and Radha Mitchell as Judy Dutten.

World War Z is a 2013 action horror movie. A sequel to the movie, World War Z 2, is set to be released in theaters on June 9, 2017. The movie focuses on Gerry Lane, a retired United Nations investigator, who must find a way to stop a global zombie pandemic. World War Z stars Brad Pitt as Gerry Lane.