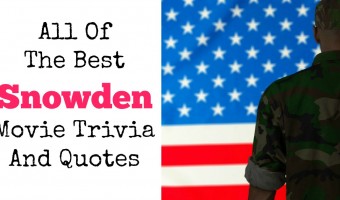 If you like digging into a super intense and dramatic movie, you should see the first look at these Snowden movie trivia and quotes. Seriously this movie looks crazy fierce, and even more interesting this dramatic story from 2013 happened. Ever wonder what goes down if someone leaks sensitive national security info to the papers? […] 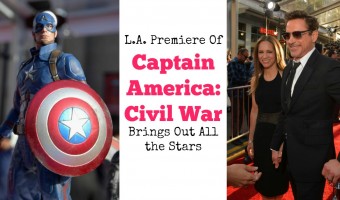 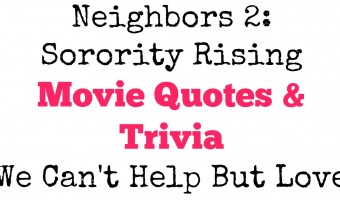 If you are looking for the next best flick to watch? Check out this new movie Neighbors 2: Sorority Rising and all of our movie quotes and trivia to go with it! This is a comedy that is going to make you laugh out loud, and is perfect to see with Bae or your bestie […] 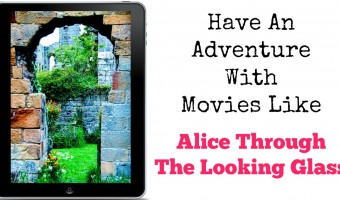 I am always looking for movies like Alice Through The Looking Glass and am so excited for this new movie. I LOVE big tales of adventures that are full of fantasy, wonder and of course dramatic landscapes and costumes. This new mix of movies is  retelling some of our favorite classic stories in the biggest […] 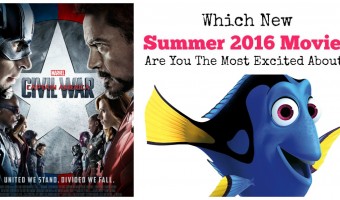 I can hardly wait for all of the new summer 2016 movies! Will there be an amazing new blockbuster that sweeps the summer? What movie am I going to catch on that super rainy day? The summer of 2015 brought is blockbuster hit movies like Mad Max: Fury Road, Pitch Perfect 2 and Ant-Man. The […] 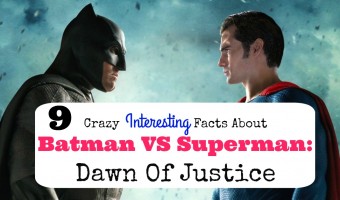 One of the most anticipated movies of the year, Batman VS Superman: Dawn of Justice, just premiered on Sunday (March 20th) and is hitting theaters on March 25, 2016. This movie has had so much hype since the day it was announced. Quite frankly, it looks ah-mazing and totally worth the hype. Before you catch […] 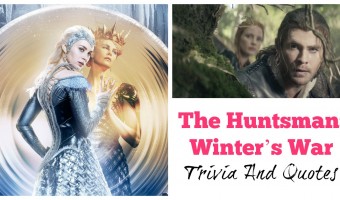 You guys, I am so excited about putting together this The Huntsman: Winter’s War trivia. This movie looks like everything you would want out fo a dark, fantasy film. This movie is coming out in theaters very soon, and I can’t wait to get myself to the theater. Seriously, the costumes alone will have you […]