What Happened On Teen Wolf? Recap Of “Damnatio Memoriae” 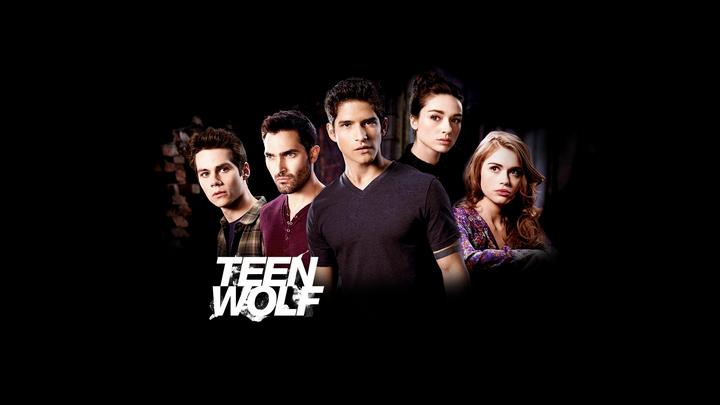 The episodes are starting to heat up over on Teen Wolf, and I think we are in for an intense second half of the season. The Season 5 (episode 12!) unleashes a brand new terror onto Beacon Hills known as “The Beast. We also see Scott discover Stiles, romances are starting to heat up, and Lydia discovers the return of another important major character. If you missed episode 11, The Last Chimera you may want to catch up for a sec before heading into the details below.

WHAT HAPPENED ON TEEN WOLF? RECAP OF “DAMNATIO MEMORIAE”

This episode of Teen Wolf started out with a terrifying new terror called The Beast making its presence known in Beacon Hills. It chases Liam and Hayden into the woods and off a cliff. Then this new Beast mysteriously disappears into the woods, creepy.

After finding the footage of what transpired at the communication tower, Parrish shows Scott the murder scene. Stiles is still currently at the hospital with his father, who now knows it was Stiles and not Theo who killed Donovan have a long talk about forgiveness.

Scott tries to get Malia to help him, but she refuses to help because she has other plans. Malia has Braeden about to torture a man in her house and is trying to get information about her mother. They instead end up buying the info from him and find out that the Desert Wolf has Deaton as a hostage.

Stiles uses his father’s computer and sees the footage of the crime scene. Stiles then asks Scott for help. Together they figure out that The Beast came through the floor of the tower, which is not what they expected. They decide to go down and search the tunnels to find out how the Beast got inside. Lydia is still in Eichen House and is currently having an out – of – body experience. She discovers Meredith, who tells her that her friends will die. Meredith tells Lydia that she will teach her how to use her voice as a weapon, which IMHO is long overdue for Lydia.

Theo and his pack of chimeras find Scott and Stiles. He tells them that he is also fighting against The Beast, and they are all on the same side. Stiles and Scott then realize they are going to need more help. They decide to get the pack back together but first they have to find Kira. Chris Argent returns once again and seeks help from Gerard about The Beast and its connection to their family. Argent brings along a special type of wolfsbane to cure Gerard of his condition that began in season two.

Liam and Hayden talk about her new status as a chimera and eventually kiss and stop fighting. Finally, the last scene of the episode showed Kira and her mother Noshiko Yukimura in some sort of desert with three “Skinwalkers” ready to fight.

So lovelies, what do you think of the mysterious Beast that has been unleashed? Are you as excited as I am to see the return of Stiles? How about the return of Meredith and to see her helping Lydia (ahhh!?!)? What about all these Romeo and Juliet romances that are heating up?

Tell me about your thoughts of this episode of Teen Wolf in the comments.