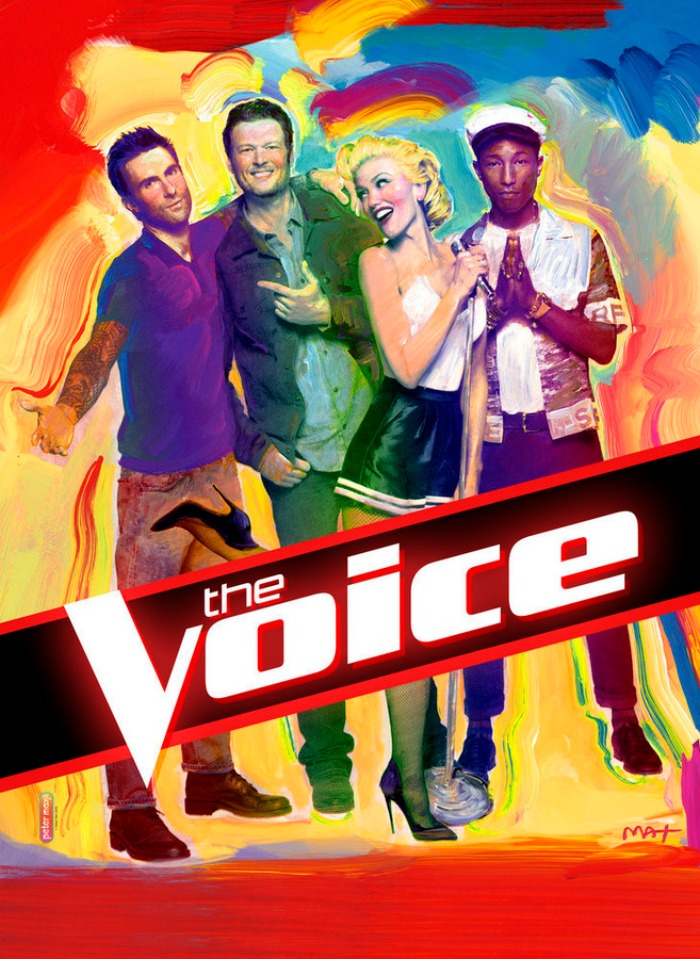 So who do you like more, the coaches themselves or the coaches’ advisors on the Voice? I could rock a day hanging out with Gwen or Blake (I’d pick Gwen given a choice!).  It is, even more, fun when they bring in advisors on the show for the battle and knockout rounds to shake things up.

Over the past nine seasons (holy cow!) there have been some VERY memorable advisors. I was surprised to see there were a few famous names that somehow I missed.  Here’s a list of some of the most popular coaches’ advisors on The Voice, you have to keep on top of your game after all.

The Ultimate List Of Coaches’ Advisors on The Voice

Season 1- Reba McIntire- Team Blake– To date, Reba has had 40 #1 hits including Little Rock, Cathy’s Clown and Consider Me Gone.

Season 2- Miranda Lambert- Team Blake- At the time, Miranda was married to Blake Shelton. Throughout her career, she has won a total of 52 awards.

Season 2- Lionel Richie- Team Christina- Richie was a member of the band Commodores from 1968-2003. The Commodores were inducted into the Vocal Group Hall of Fame in 2003.

Season 5- Ed Sheeran- Team Christina- Sheeran is from Yorkshire, England and has won 40 awards to date.

Season 6- The Band Perry- Team Blake- The Band Perry consists of three siblings: Kimberly, Reid and Neil Perry. Throughout their career, they have chalked up four #1 songs and have taken home 11 music awards.

Season 7- Stevie Nicks- Team Adam- Nicks was not only the lead singer of the band Fleetwood Mac, but she also had a solo music career as well. In 2003, Fleetwood Mac won the Grammy Hall of Fame Award.

Season 7– Alicia Keys- Team Pharrell– Keys’ debut album, Songs in a Mirror, from 2001 sold more than 12 million copies worldwide. She has scored 230 music awards out of the 290 nominations she has received.

Season 8- Nick Jonas- Team Christina- Nick was part of the Jonas Brothers with his older brothers Joe and Kevin. He began his solo music career in 2010 and had released two studio albums.

Season 8- Meghan Trainor- Team Blake- Trainor has released one album and four singles. Her debut single, All About That Bass, spent eight weeks at #1 in the Billboard Hot 100 Chart.

Season 9- John Fogerty- Team Adam- Fogerty was the lead singer of the band Credence Clearwater Revival from 1967-1972. The band was inducted into the Rock and Roll Hall of Fame in 1993.

Season 9- Brad Paisley- Team Blake- Throughout his career, Paisley has won a total of 50 music awards in 14 Academy of Country Music Awards and two Grammy Awards. He has chalked up 18 #1 hits including We Danced, The World and Letter to Me.

Seriously, where was I during Season 3 when Jennifer Hudson was on the show? I so needed this list to catch up on the seasons I missed. I thought the super fan in me had seen them all!

I love hearing from you in the comments! Who was your fav advisor ever to join the crew? Were there any coaches’ advisors on The Voice that you missed?