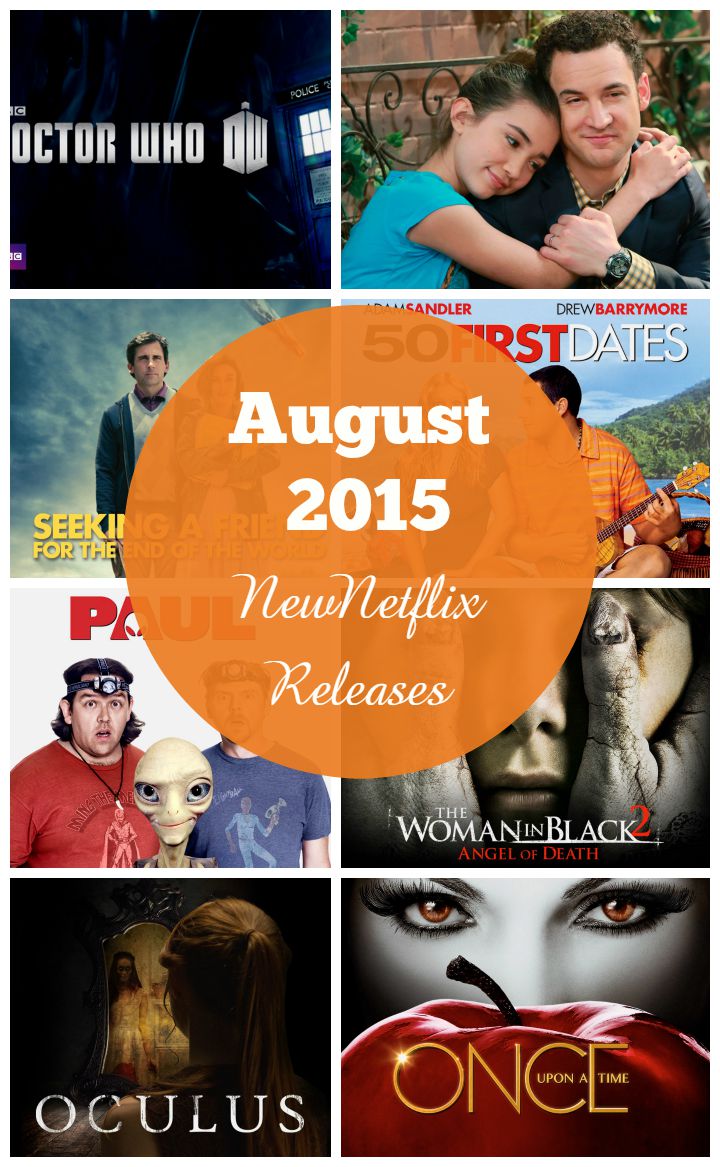 Ready for another hot month of streaming movies? Let’s check out the new releases on Netflix in August 2015! Like last month, this list features mostly teen movies and a few movies for your parents (or movies that you wouldn’t mind watching with them). I’ll also share a few of the more fun kids movies. You know, the ones you put on when you’re babysitting and pretend not to watch, but secretly you’re loving it!

I’m most looking forward to the first season of Girl Meets World. I LOVED Boy Meets World, but I never really got around to watching the new series. Now I can binge on it and get caught up! Mostly I’m watching to see what’s happening with Cory and Topanga these days! Canadian premiers are noted with (CAN) after them.

New Releases on Netflix in August 2015 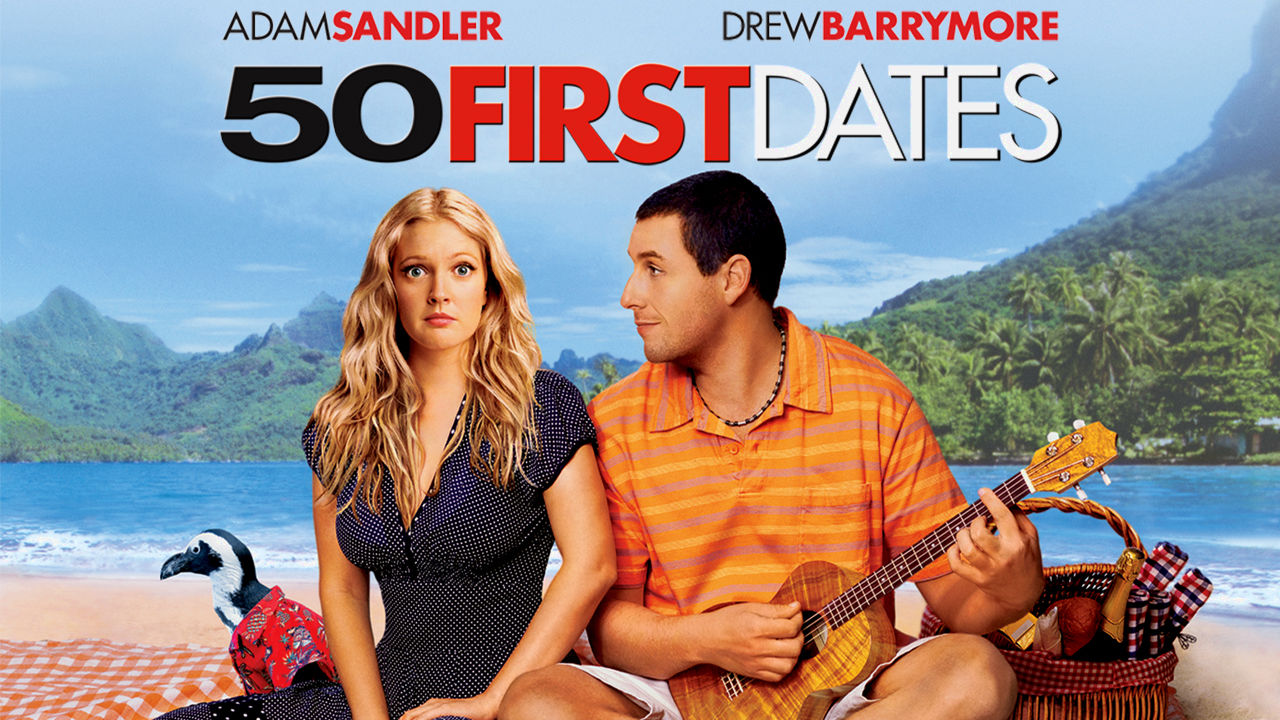 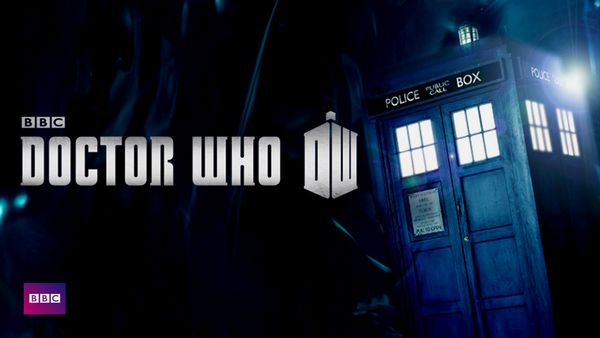 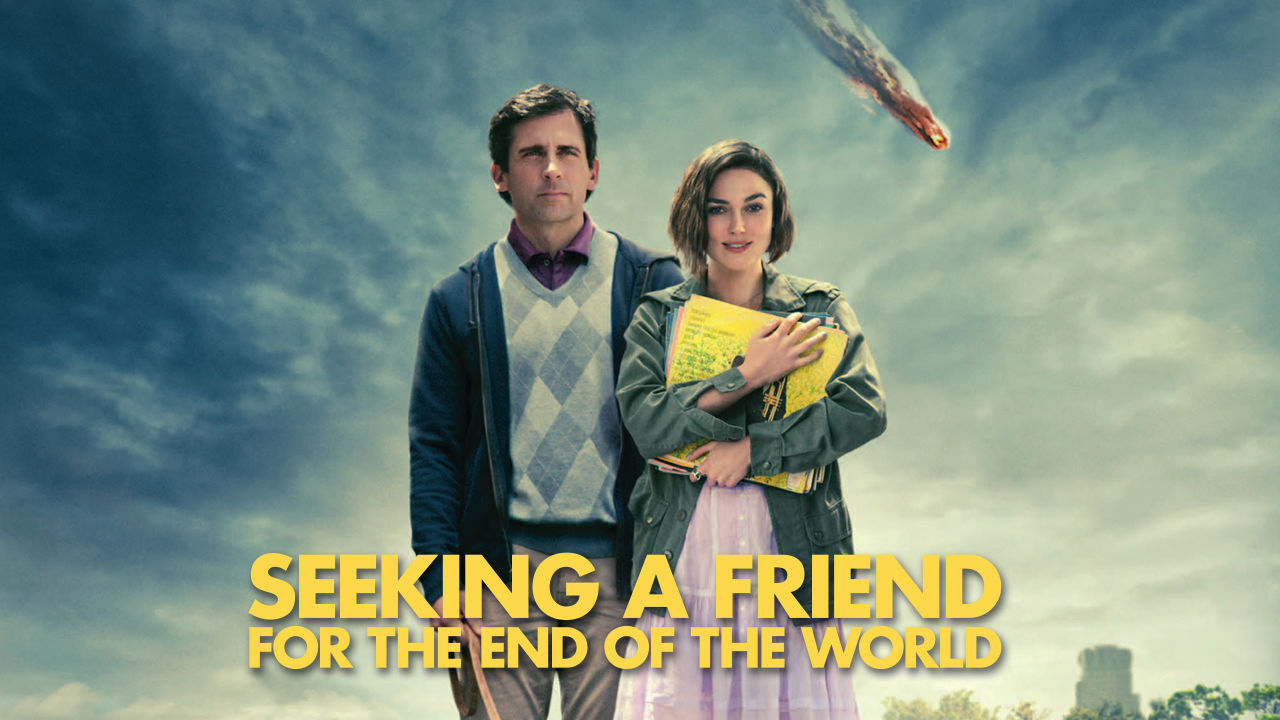 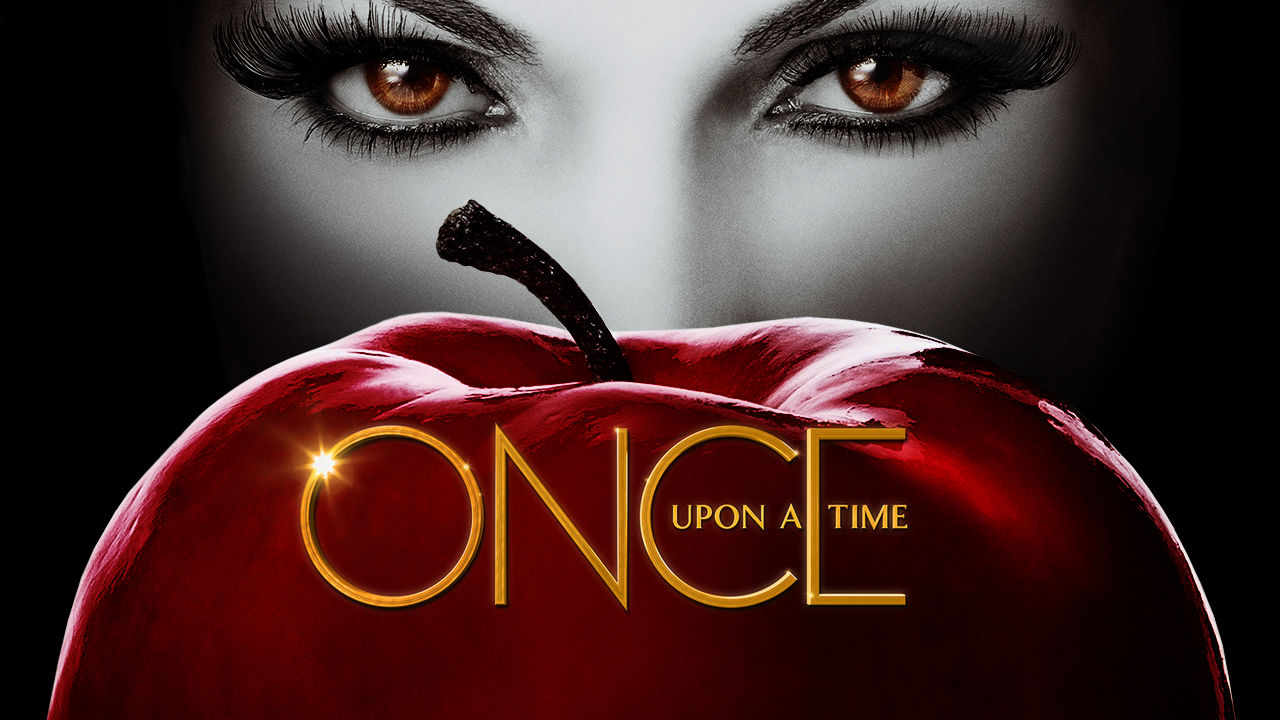 Which of these new releases on Netflix in August are you most looking forward to seeing? Tell me in the comments!