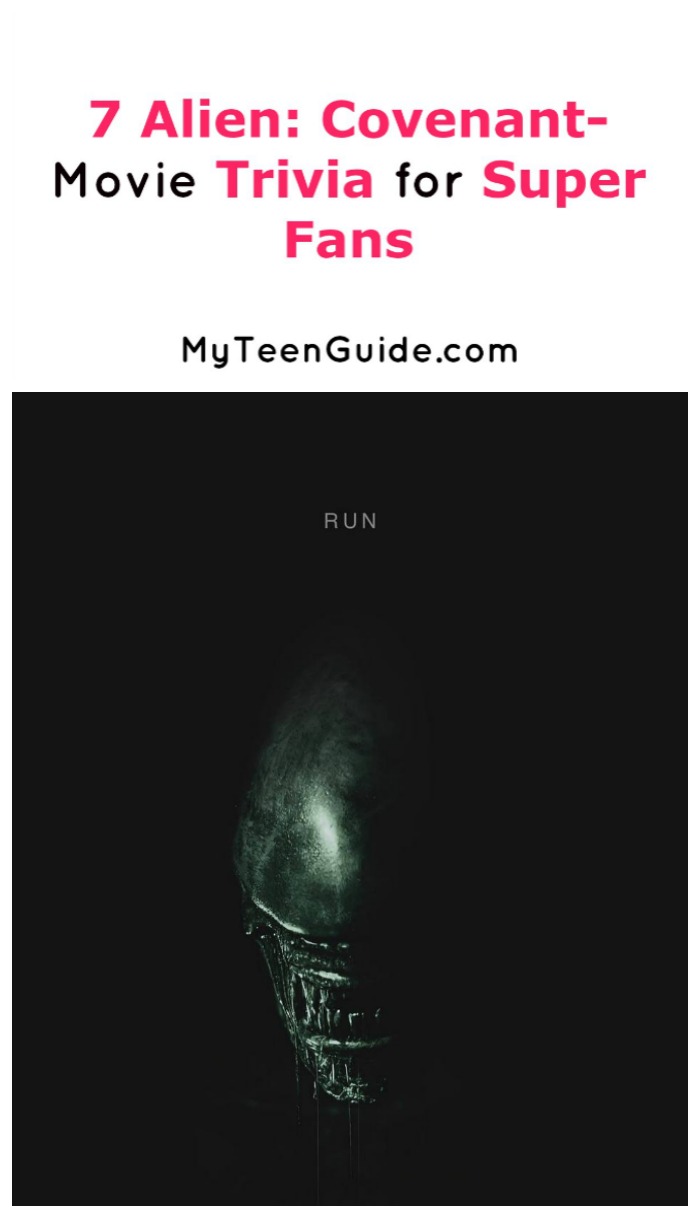 Think you’re a super fan of the Alien franchise? Check out these 7 Alien: Covenant movie trivia tidbits and find out! Alien: Covenant is an upcoming science fiction horror movie that is set to hit theaters on May 19, 2017. It is the sequel to the 2012 movie, Prometheus, and the 6th movie installment in the Alien movie franchise. Here is some cool and interesting trivia behind Alien: Covenant.

The director of Alien: Covenant is Ridley Scott. Scott also directed the 1979 movie Alien and the 2012 movie Prometheus. In addition, he has also directed hit movies such as the 1991 Thelma & Louise, the 2000 Gladiator, the 2001 Black Hawk Down and the 2015 The Martian.

You voted, and the results are in. The sole-survivor of the #AlienCovenant Death Bracket is Daniels! See who actually makes it out alive when the film arrives in theaters May 19.

Have you heard any other interesting Alien: Covenant movie trivia? Share below!