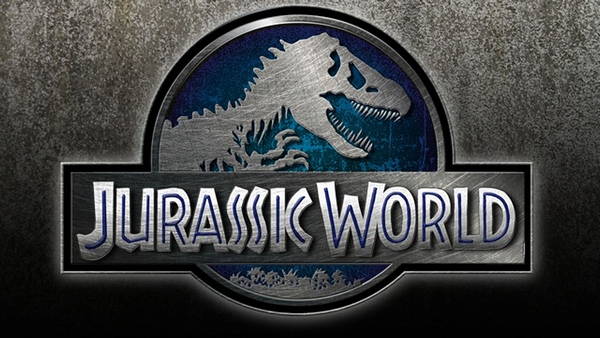 Last week, my boyfriend and I went to see Jurassic World in 3D, along with my son. Being old enough to remember the original in all its big-screen glory means I had pretty high standards for this reboot! I mean, Jurassic Park was THE special effects event of the decade when it first came out! Of course, that lasted all of five minutes, when the next big thing became, well, the next BIG thing (although it’s kind of hard to trump dinosaurs, just saying). So I was a little skeptical that Steven Spielberg could pull off the same feat with Jurassic World.

He doesn’t. Sorry. It’s true. Jurassic World is NOT as exciting as the original. It never could be. When the original came out, it was something brand new.  Dinosaurs, brought back from extinction! Messing with genetics was something that we were just starting to hear about in the news, not something that was already done to our food every day. It was a different world. I’m going to do you a favor that none of the other’s in my generation writing a Jurassic World review will do: I’m going to forget that I saw the original movie. By doing that, I can see Jurassic World for what it is, a fun summer teen movie that delivers plenty of crazy thrills.

Jurassic World centers around a cluster of main characters, including a grumpy teenage boy (Zach) and his younger brother (Gray), their aunt Claire, a Velociraptor trainer named Owen (played by Chris Pratt), a warmonger and a corporate egomaniac pretending to have an actual conscious (my take on the character). And, of course, the Indominus Rex, the Big Bad, if you will.

Indominus Rex is not a real dinosaur brought back to life. Instead, it’s a whole new creation. See, visitors of Jurassic World are getting bored. It’s not enough that scientists have brought back creatures that were never supposed to exist with us. Nope. They want more thrills. More chills. More teeth! So the scientists made something that would draw a crowd. Of course, mad science never goes well. They made her super cool, sure, but also super smart. Too smart. 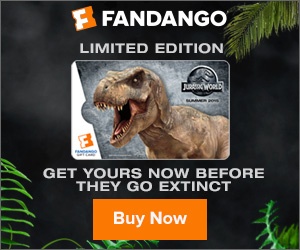 Obviously, she escapes. Of course she escapes! There wouldn’t be a movie if she just sat nicely in her cage the whole time! What follows is a bit of a mess. The warmonger (I don’t remember his name) wants to use the Raptors as a weapon against her. Owen thinks that’s a terrible idea, but of course he’s shot down. Claire, who is a totally unlikable character up until now, kicks into “protective aunt” mode and goes on a mission to find her missing nephews, who ditched their “babysitter” to explore on their own.  More dinosaurs escape. People get eaten. Dinosaurs fight. The end.

Okay, that’s a quick summary, but more or less how the movie goes. Plot-wise, it’s not really a deep film. Unless, of course, you catch the underlying (yet pretty blatant) message that it is a bad idea to mess with genetics. That can spurn some majorly deep conversation. Overall, though, Jurassic World isn’t meant to be a deep film. It’s meant to be a fun summer teen movie that you go see with your friends when you want to escape the heat and watch dinosaurs go totally bonkers on tourists. With that in mind, it definitely delivers! 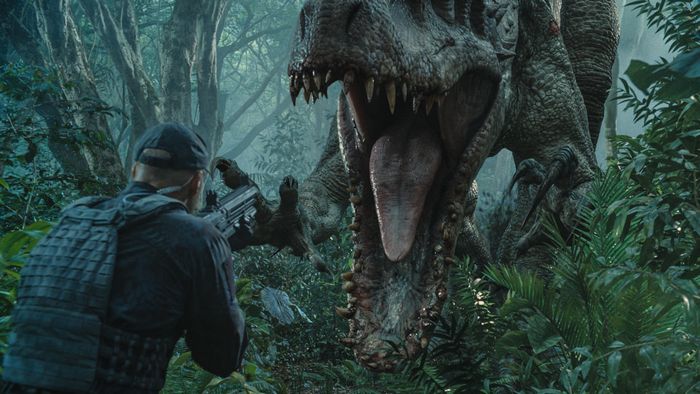 As for the other hidden message: it’s actually pretty clear. We all want bigger and badder. We’re all a little desensitized to just about everything these days. The night before we saw Jurassic World, I saw San Andreas with my boyfriend. When it was over, I looked at him and said “I thought there would be more earthquakes.” He looked at me in shock and said “Are you kidding me? The whole movie was an earthquake!” As a disaster movie freak, though, it just wasn’t enough for me. So I get where the Spielberg was coming from with that sub-message. We could see a dinosaur the size of Montana take out New York and still say “eh, I thought it would be scarier.”

Take Jurassic World for what it is and you’ll enjoy it as a great summer teen movie. My son loved it because it was his first non-kiddie movie. He came home and rented the original on Amazon Prime. To him, the original was less scary because he’d already seen the biggest and the baddest. So maybe my Jurassic World review is clouded by my perception of the original. Still, it was definitely a fun movie and I am glad we saw it. I’m not glad, however, that I ate the stale popcorn. Oh, the agony!!

What do you think? Did you see Jurassic World yet? Did you like it? What other summer teen movies are you looking forward to seeing? Tell me in the comments!