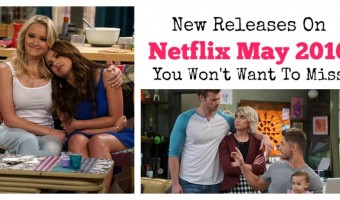 There are some awesome new releases on Netflix May 2016. If you like comedy movies, funny sitcoms, or intense dramas and scarcy movies then you have to see this month’s list. With television shows like Season 5 of Baby Daddy, and the brand new season of Young and Hungry, plus Bring It On is coming […] 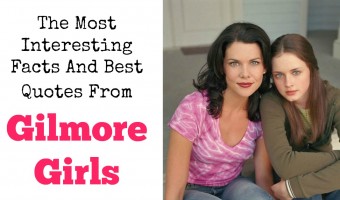 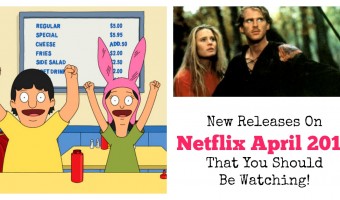 They’re bringing it again with new releases on Netflix April 2016. You’ll want to see the TV shows like Season 5 of Bob’s Burgers (great for a laugh!) or the Unbreakable Kimmy Schmidt. In the new movie department, we have great scary movies such as Steven King’s Cujo, and funny movies like The Princess Bride […] 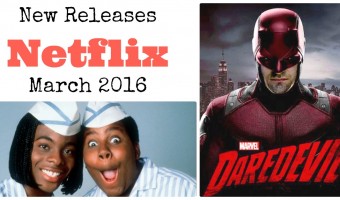 New releases on Netflix for March 2016 are here! Pop the popcorn, cause Netflix is again adding some cool television shows and movies you need to add to your list. This month we see some great sci-fi shows and movies including Season 2 of Marvel’s Daredevil and two Star Trek movies. There are also many […] 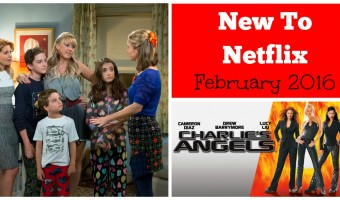 Get your Netflix app ready, we have the latest list of all of the best releases on Netflix in February 2016. I’m looking forward to some great shows like Season 2 of The Returned and Better Call Saul. The movies are looking good too with flicks like Cruel Intentions, Dope and Charlie’s Angels. You will […] 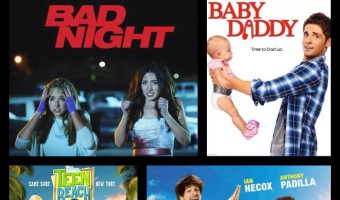 The new releases on Netflix for September are in! Every time this list is released, it is like it is my birthday with all new shows and movies to watch. This month on Netflix you will find a range from comedy to drama and of course a couple spooky movies that every teen should see […] 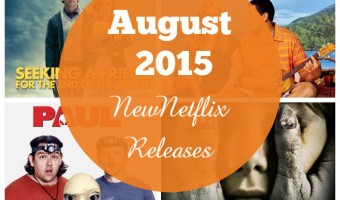 Ready for another hot month of streaming movies? Let’s check out the new releases on Netflix in August 2015! Like last month, this list features mostly teen movies and a few movies for your parents (or movies that you wouldn’t mind watching with them). I’ll also share a few of the more fun kids movies. […]