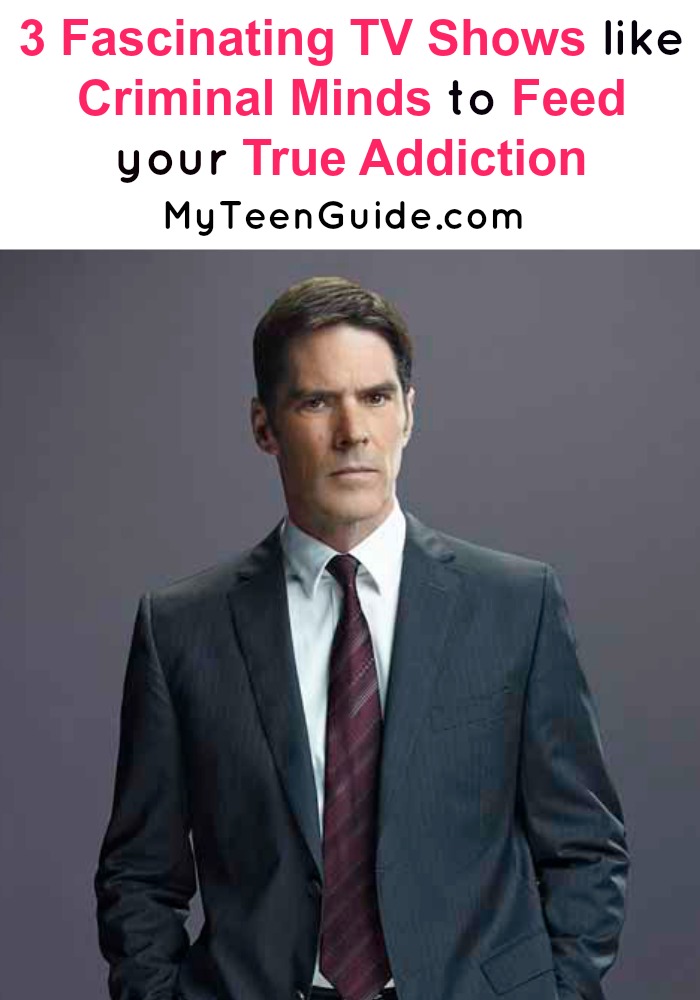 Cold Case, which stars Kathryn Morris and Danny Pino, debuted in 2003 and aired until 2010. Follow the crime-solving skills of Lilly Rush and the rest of the Philadelphia homicide squad as they do their best to crack “cold cases” that were never solved.

One of the coolest things about all 156 episodes in the series is the fact that you’ll find yourself transported back in time, over and over again, as Lilly and her partner (Scotty) interview witnesses and re-think the crime scene as they find justice for the victims.

If you’re into the serial killer aspect of Criminal Minds, you’ll probably love Dexter. This long-running series gets great reviews. It aired from October 2006 until September 2013, for a total of 96 episodes.

Dexter Morgan (Michael C. Hall) is an expert when it comes to forensics, not to mention a loyal friend. Dexter is also a serial killer… go figure! This series is gorier than Criminal Minds. But, if you’re into that stuff you’re going to love watching Dexter, the blood spatter expert, try to find the perfect balance between both his personal and professional life and his horrendous need to kill.

Tru Calling was rather short-lived. The show aired from 2003 until 2005. But, that doesn’t mean you shouldn’t watch it. Twenty-seven episodes aired over two seasons. Eliza Dushku takes on the role of Tru Davies, a college graduate who happens to work at the city morgue.

To say that Tru has a special talent is an understatement. She can live the same day over again, which is a great asset when you’re trying to prevent murder. It works like this… dead people ask for her help and the day of their demise magically replays itself.

Criminal Minds cast member A.J. Cook has a role in the series. She plays Lindsay Walker, one of Tru’s BFF’s. Cook appears in a total of 21 episodes.

There are  three examples of crime-related TV shows like Criminal Minds, do you have a favorite? Tell me in the comments!