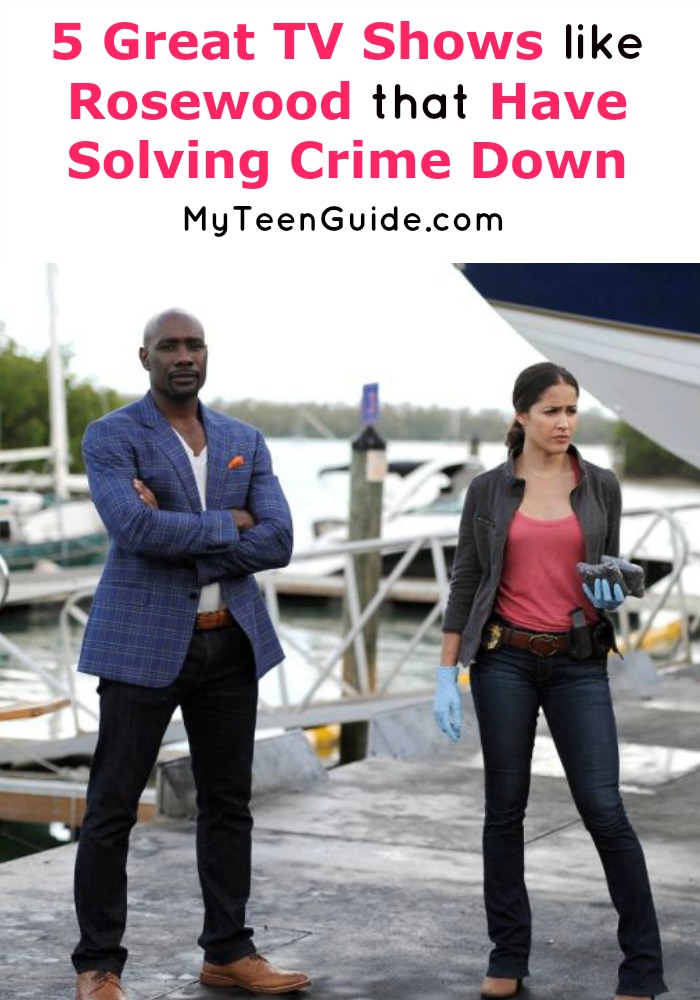 I know the crime show fans are out there, and if that’s you then you need to see these shows like Rosewood! I love watching fast-paced police and even spies getting things done and taking names. They manage to do it all  while still getting their suspect! Check out this list of shows!

Related: The Very BEST TV Crime Shows To Get Lost In

5 Great TV Shows Like Rosewood That Have Solving Crime Down

Rosewood is a police procedural television series that premiered on FOX on September 23, 2015, with season 2 premiering on September 22, 2016. The series centers on Doctor Beaumont Rosewood, a private pathologist in Miami, Florida who is in high demand with law enforcement. Rosewood stars Morris Chestnut in the lead role and also stars Jaina Lee Ortiz, Gabrielle Dennis, Anna Konkle, Lorraine Toussaint and Domenick Lombardozzi. Here are some other television shows like Rosewood.

Bones is a crime procedural drama television series that premiered on FOX on September 13, 2005 with season 12 to premiere sometime in 2017. The series focuses on the team of Doctor Temperance “Bones” Brennan, a forensic anthropologist and Seeley Booth, an FBI Special Agent, who work together to solve murder cases. Bones stars Emily Deschanel as Doctor Brennan and David Boreanaz as Seeley Booth.

Criminal Minds is a police procedural crime drama television series that premiered on CBS on September 22, 2005, with season 12 premiering on September 28, 2016. The series showcases a team of FBI Special Agents who are part of the Behavioral Analysis Unit and solve criminal cases by profiling the criminal rather than the crime. Criminal Minds stars Matthew Gray Gubler as Spencer Reid, AJ Cook as Jennifer Jareau, Paget Brewster as Emily Prentiss, Thomas Gibson as Aaron Hotchner and Kirsten Vangsness as Penelope Garcia.

So what’s your favorite crime show? Are any of these shows like Rosewood on your favorites list? Tell me down in the comments!