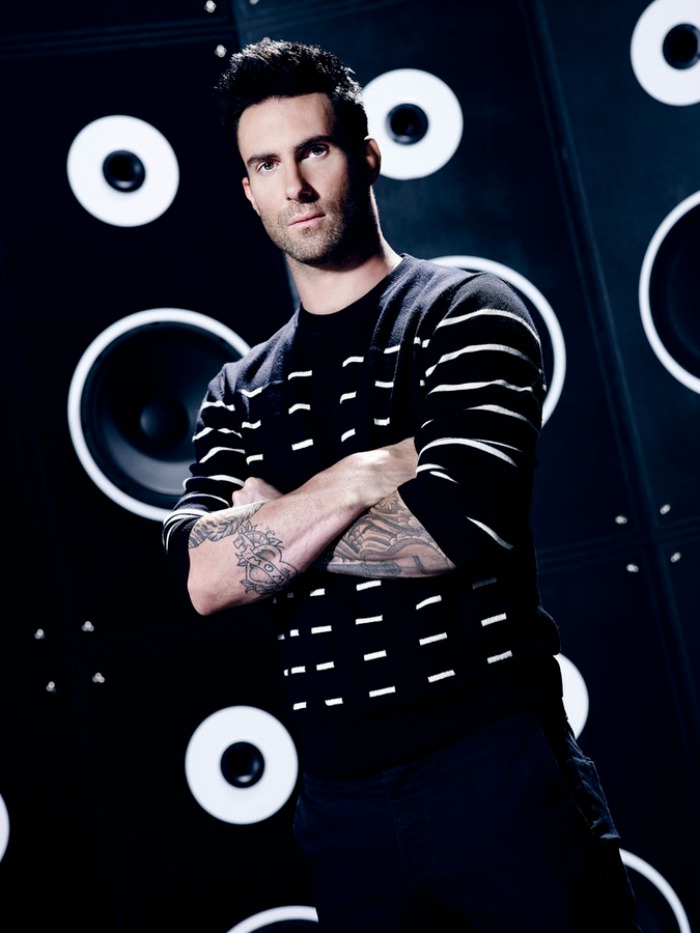 Adam Levine had an amazing music career before we ever knew him on The Voice. Most of us know him from the popular and award-winning band Maroon 5. Did you know Maroon 5 started off under a different band name? Take a look at the biography of Adam Levine and check out his career stats.

Adam Levine was born on March 18, 1979, in Los Angeles, California. He is a singer, songwriter, musician, and actor. He is best known for being the lead vocalist of the rock band Maroon 5. Levine’s parents were Fred, who founded M. Fredric, a retail chain and Patsy, an admissions counselor and he has two brothers named Sam and Michael. He is considered to be ambidextrous, stating he writes and draws with his left hand but plays guitar with his right hand. Levine is good friends with Adam Brody, Billie Joe Armstrong, Jake Gyllenhaal and Natalie Portman.

Related: Behind the Scenes of The Voice: Blake Shelton Biography

The band Maroon 5 was formed in 1994, going by the name Kara’s Flowers. They split up in 1997 and reformed again in 2001 under the name Maroon 5. Besides Levine, the band consists of Jesse Carmichael, Mickey Madden, James Valentine, Matt Flynn and PJ Morton. Since then, they have released a total of five albums, which produced three #1 hits for the band: Makes Me Wonder, Moves Like Jagger and One More Night.

Maroon 5 has won a total of 82 awards to date. The band won their first award in 2004 when they took home the Grammy Award for Best New Artist. In 2008, they won the Grammy Award for Best Pop Performance By A Duo or Group with Vocal for their song Makes Me Wonder. In 2011 and 2012, they won the American Music Award for Favorite Pop/Rock Band/Duo/Group. Maroon 5 has also won the People’s Choice Award for Favorite Band three times, in 2012, 2013 and 2015.

Since its inception, Adam Levine has been a coach on the reality talent show, The Voice. His team has won two seasons to date: Season 1 with Javier Colon and Season 5 with Tessanne Chin.

Adam Levine sure has a thing for Victoria’s Secret models! Did you learn anything else about this fabulous musician and coach on The Voice? Tell us in the comments!