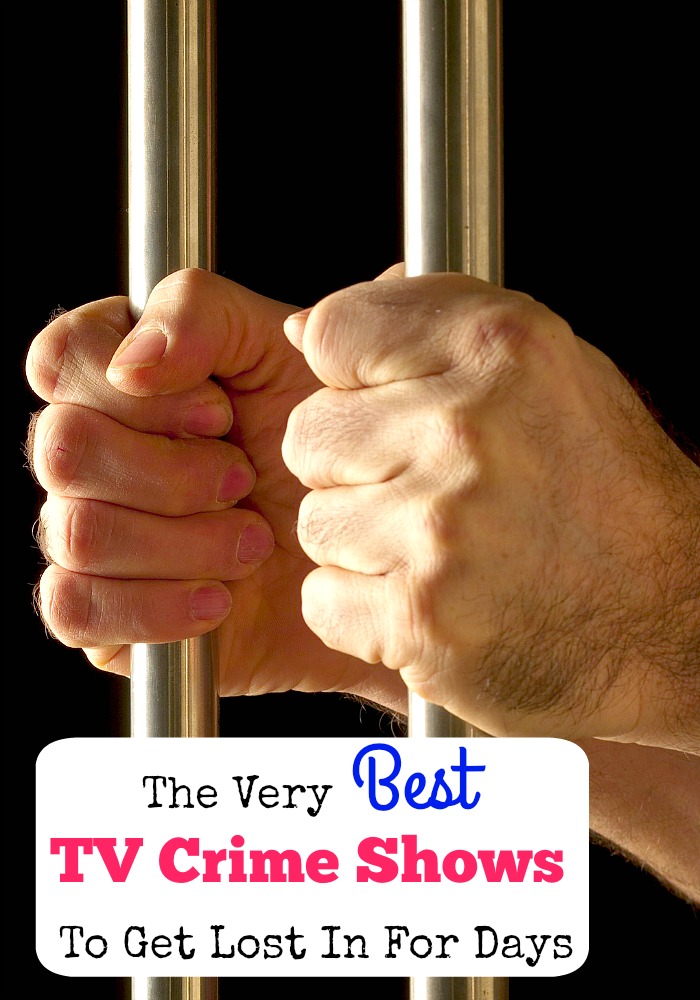 I love shows that keep me on the edge of my seat, and the BEST TV crime shows do just that! Who did what? Was there blood? It has to be the sister’s cousin because I saw them lurking in the corner! Crime shows are so exciting to watch! We love watching fictional crimes (and some of them based on true stories!) as detectives and police track down the criminals. The very best TV crime shows are filled with intrigue and mystery and keep us glued to the TV. Check out some of the best TV crime shows of all time.

The Very BEST TV Crime Shows To Get Lost In

Columbo is a TV series that premiered February 20, 1968, and concluded January 30, 2003. The show starred Peter Falk as Columbo. Unlike many other crime shows, Columbo starts each episode with the crime’s commission and the perpetrator, meaning there is no suspense as to who committed the crime. Columbo is a Los Angeles homicide detective and is often recognized by his rumpled, tan raincoat and cigar.

Hill Street Blues is a TV police drama series that started January 15, 1981 and ended May 12, 1987. The show starred numerous actors and actresses throughout its tenure, including several that appeared in all seasons, including Daniel J. Travanti as Captain Francis Xavier Furillo, Veronica Hamel as Joyce Davenport, Bruce Weitz as Detective Mick Belker, Michael Warren as Officer Bobby Hill and Charles Haid as Officer Andy Renko. The show follows the lives of a police station staff on Hill Street, a fictional place.

I can hardly wait for some binge tv nights to relive these best TV Crime shows. Which show is first on your list?