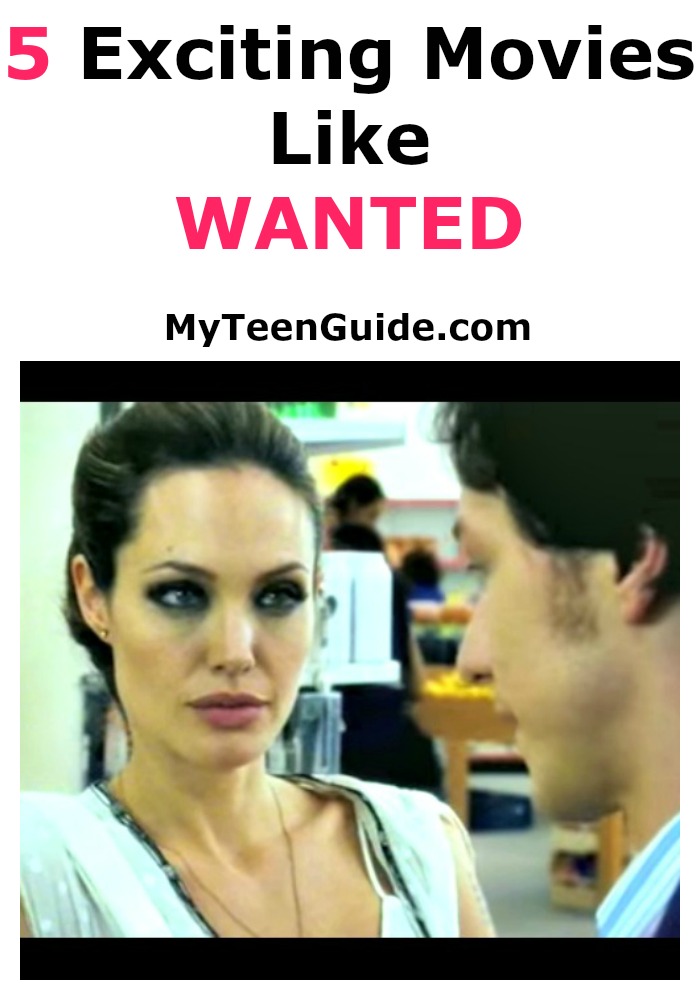 Looking for exciting films filled with action and thrills that will keep you on the edge of your seat? Check out 5 of our favorite movies like Wanted! Wanted is a 2008 action thriller movie that is based on the 2003-2005 (affiliate link) comic book limited series of the same name by Mark Millar and JG Jones. The movie is about Wesley Gibson, an account manager who finds out that he is the son of Cross, a professional assassin.

When he discovers that he and his father share the same killing abilities, Wesley joins the secret society that his father was involved in, known as Fraternity. Wanted stars James McAvoy as Wesley Gibson and Thomas Kretschmann as Cross. The movie also stars Angelina Jolie as Fox and Morgan Freeman as Sloan. Here are some movies like Wanted.

Related –>What Are The Best Investigation Movies Like Jack Reacher: Never Go Back?

RED is a 2010 action comedy movie that is inspired by the 2003-2004 comic book mini-series of the same name by Warren Ellis and Cully Hamner. The movie focuses on Frank Moses, a former CIA agent who get his old team back together after a high-tech assassin threatens his peaceful, retired life. RED stars Bruce Willis as Frank Moses.

The Tuxedo is a 2002 comedy action movie starring Jackie Chan as Jimmy Tong and Jennifer Love Hewitt as Del Blaine. The movie is about Jimmy Tong, an unlucky chauffeur who uses his special tuxedo, which is laced with tech gadgets after a secret agent is put in a coma.

Hitman: Agent 47 is a 2015 action thriller movie that is based on the series of nine Hitman video games, which began being published in 2000. The movie features the main character known as Agent 47, a mysterious assassin who teams up with Katia Van Dees, also known as Agent 90, to search for her missing father, Doctor Piotr Litvenko. Hitman: Agent 47 stars Rupert Friend as Agent 47, Hannah Ware as Katia Van Dees and Ciaran Hinds as Doctor Piotr Litvenko.

Can you think of any other great action movies like Wanted that we missed? Share your favorites in the comments!