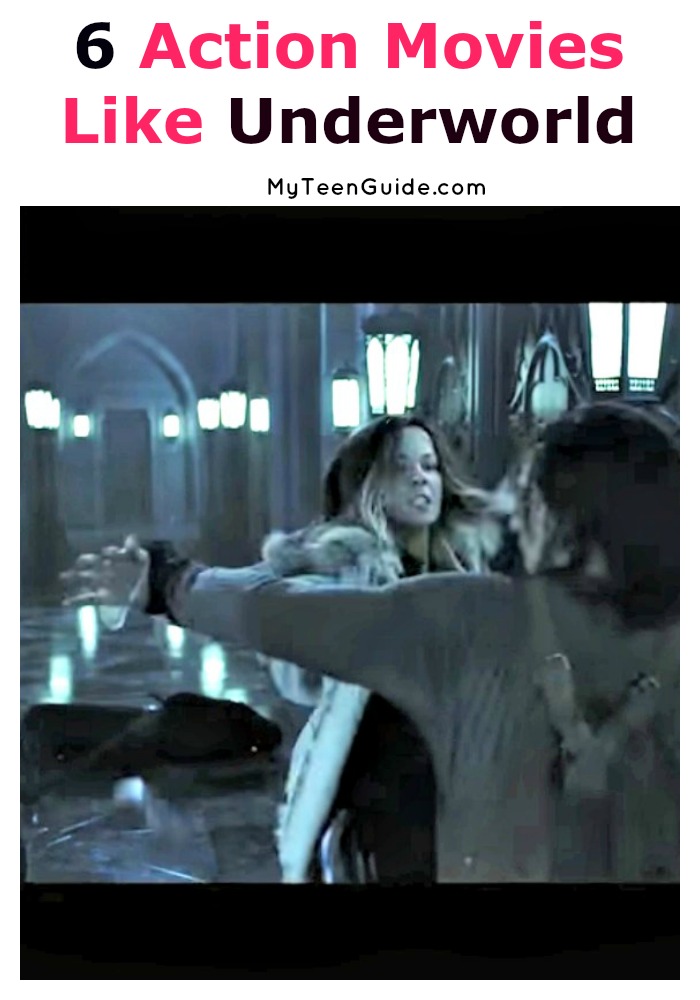 Daybreakers is a 2009 science fiction horror movie. It takes place in the year 2019 and focuses on Edward Dalton, the head hematologist for a large pharmaceutical company. He works together with a covert team of vampires to save the human race. Daybreakers stars Ethan Hawke as Edward Dalton.

Ultraviolet is a 2006 dystopian science fiction action thriller movie. It focuses on Violet Song, a woman who is infected with hemoglophagia, which gives her superhuman powers. She is tasked with protecting Six, a boy who has blood that may be a cure for the disease. Ultraviolet stars Milla Jovovich as Violet Song and Cameron Bright as Six.

The Covenant is a 2006 supernatural horror movie. The movie showcases 4 popular teenage boys: Caleb Danvers, Pogue Parry, Reid Garwin and Tyler Simms. These boys are known as the Sons of Ipswich, descendants of witches. The boys find themselves in a battle with a 5th power that they thought died out long ago. The Covenant stars Steven Strait as Caleb, Taylor Kitsch as Pogue, Toby Hemingway as Reid and Chace Crawford as Tyler.

BloodRayne is a 2005 fantasy action horror movie that is based on the video game of the same name. The movie takes place in 18th century Romania and focuses on Rayne, a vampire who escapes from a freak show she was once a part of. She then teams up with some vampire slayers named Sebastian, Vladimir and Katarin, to kill the Vampire King Kagan, who raped and killed her mother. BloodRayne stars Kristanna Loken as Rayne, Matthew Davis as Sebastian, Michael Madsen as Vladimir, Michelle Rodriguez as Katarin and Ben Kingsley as Kagan.

Which of these Movies like Underworld 5: Blood Wars will you be watching first?