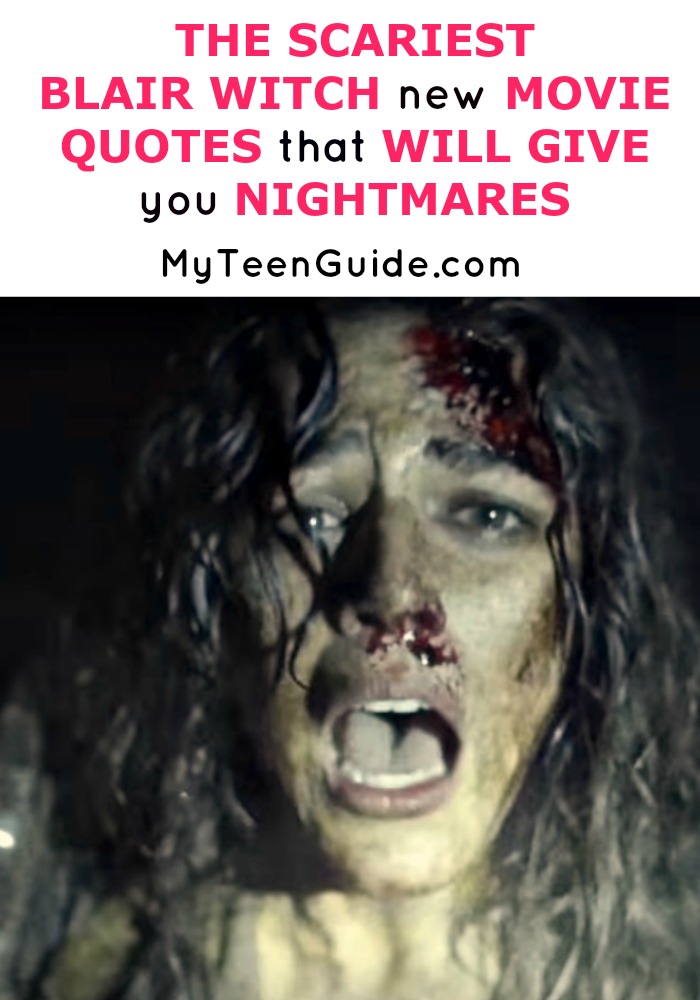 Whether or not you watched the terrifying original Blair Witch Project movie, the new sequel movie Blair Witch looks positively terrifying from the movie quotes and trailer! Blair Witch is a found footage psychological horror film due to hit theaters on September 16, 2016. The film follows some college students who are trying to find out about the disappearance of one of the student’s sister. The footage is purposely shaky as though the students shot the videos themselves, and the very real feeling of the movie was super creepy for audiences the first time in the first film. Check out some more movie trivia and quotes from the brand new sequel movie  Blair Witch below.

Related: The Best Thriller Movies on Netflix To Give You A Panic Attack

James- “The guy who uploaded this video said it was from a tape found in the Black Hills Woods.”

Lisa- “You really think your sister might be still out there after all these years?”

James- “If there’s any chance that I could find out what happened to her I need to try.”

Conversation between Lane and Lisa Arlington:

Lane- “Legend said there’s been a curse on these woods.”

Lisa- “Do you believe in the stories about the Blair Witch?” 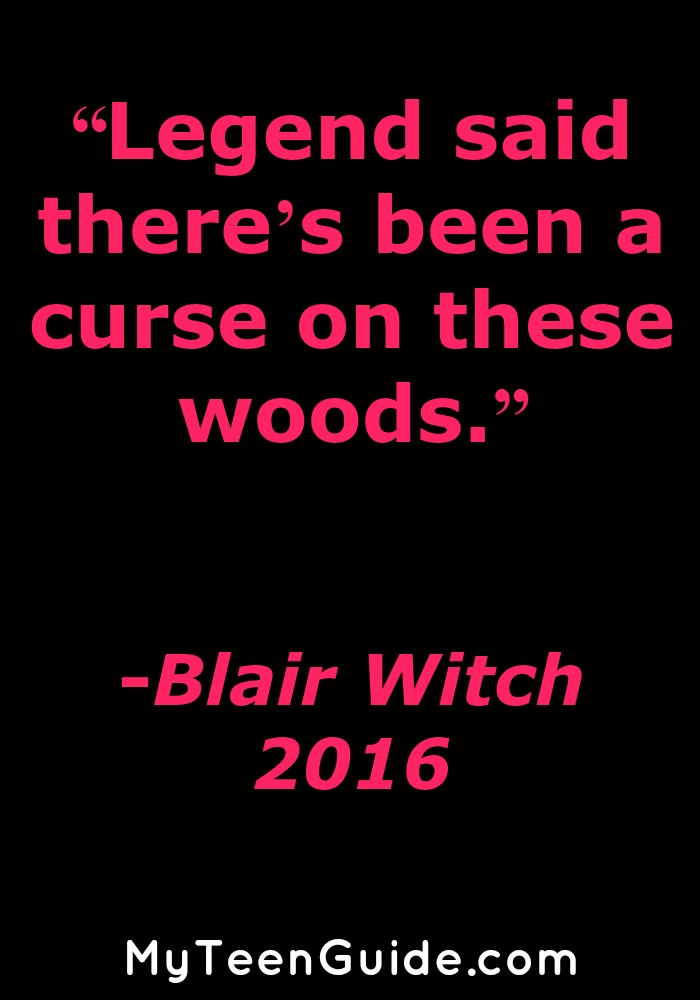 Conversation between Lisa Arlington, Talia and Ashley, talking about the stick figures:

Talia- “Who could have done this?”

Just to give you a throwback! Here is a quote from the 1st movie, the 1999 The Blair Witch Project!

Heather- “Whatever it is, it knows that Josh is gone.”

Mike- “If that was Josh, he would’ve said where he was.”

So are you excited to see this new movie? What was your favorite Blair Witch movie quote or trivia bit from the new film? Are you into this kind of creepy movie? Tell me in the comments!