I know there are other show lovers out there who love the dark comedy TV shows like Psych.

I get so excited when a crime style show has both a quick wit that keeps you on your toes.

If you’re the same, you’ll love our list of 12 other shows to watch! 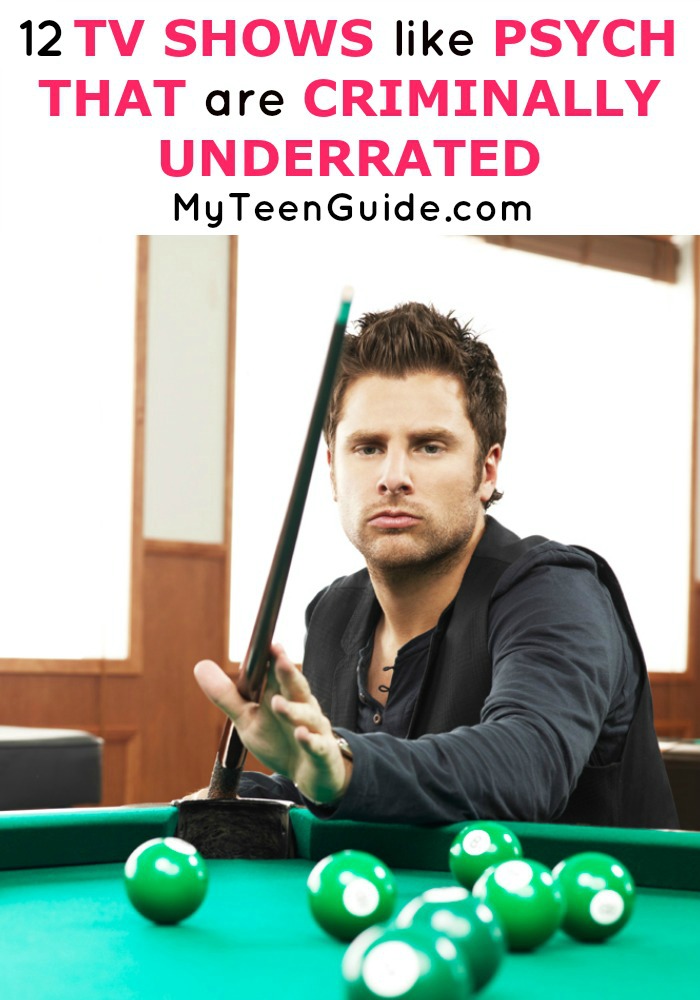 Get a quick overview of the show, plus learn all about the awesome Psych cast!

Let’s check it all out!

If you have never watched Psych before, I highly recommend you binge watch it one rainy weekend, or really anytime works!

It aired for 8 seasons, so there are 120 episodes to watch!

The series has something for everyone- crime, comedy, drama and mystery.

So, what is the show about?

So, what’s the problem, you ask?

Well, Shawn lied to get the Consultant job- saying he has psychic abilities that allow him to easily solve crimes!

Shawn doesn’t have psychic abilities any more than you or I do.

Okay, well maybe you really do have psychic abilities! I know I sure as heck don’t, although I sometimes wish I did!

I absolutely love him, and I think he totally makes Psych fun and entertaining.

Did you know that Roday also produced 89 episodes, directed 8 episodes and wrote 16 episodes of Psych?

Hanging at the Oscars with my pals #CliftonCampbell #MarcoSanchez & @tedraimi. (Ok, only one of us is actually at the Oscars.)

I stand in unity with LGBTQ youth of every background, race, religion, gender identity, and sexual orientation. No one should be bullied or called names simply for being who they are. And that's why I’m wearing purple for #SpiritDay 💜💜💜

There have to be some other Psych-o’s like me that are sad because they aren’t making any more episodes.

If you love a show that can both get a little dark and throw it down while still being funny, you have to see my list of the tops shows like Psych to watch.

Related: 5 Clever TV Shows Like Prison Break That Will Have You On Lockdown

I am just wondering who gets that bored that they pretend to be a Private Detective?

Travis and Wes don’t like each other at all, so they are forced to attend couples counseling.

Okay, I have 2 words for you– Christian Kane- who plays the role of Elliott Spencer!

But, did you know he is a country singer too? I am a huge fan of his music- especially his songs- The House Rules and Let Me Go.

Go have a listen if you haven’t heard this guy sing!

So which of these TV shows like Psych have you watched?

I loved Chuck, it’s really well done. Monk has been on my list for a while to watch from beginning to end.

Which show are you excited for? Sound off in the comments!